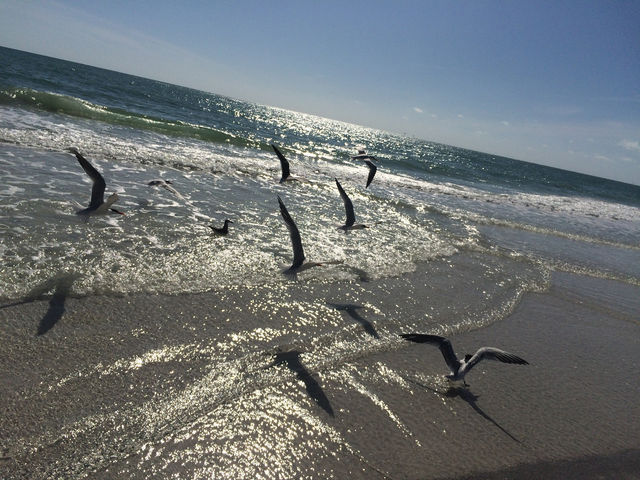 Every second Sunday of each month, Pasadena’s Rose Bowl turns into a vintage item-filled flea market. The market boasts over 2,500 vendors and has a 45 year history.

Presented by the Elizabeth Banks co-founded WhoHaHa, a platform for female comedians to distribute their comedy to audiences, the “Women Aren’t Funny” show will feature stand-up, sketch and improv comedy that subverts the notion that women do not possess comedic chops.

Though the festival starts on the 14th with workshops and some smaller sets, the real meat of the week-long event is on the 16th with comedians like Tom Green and acts taking their names from pop culture like “Suicide Silly Squad” and “Jokeymon Go.”

Summer would not be the same without the slightest reference to the cult hit “Jaws,” which predates “Sharknado” by a good 38 years. While younger generations may have a fear of sharks due to the outlandish “Sharknado,” “Jaws” was the original traumatic shark film that instilled fear into beachgoers for nearly four decades.

Fully titled “Don’t Knock the Rock: SHOT! The Psycho-Spiritual Mantra of Rock,” the documentary features the work of Mick Rock, a British photographer known for his images of 1970s rock.

Chocolate and Art Show @ The Vortex

True to its name, the Chocolate and Art Show features rising artists and complimentary chocolate. The show primarily serves its purpose to positive social change in addition to helping local businesses and the local art scene.