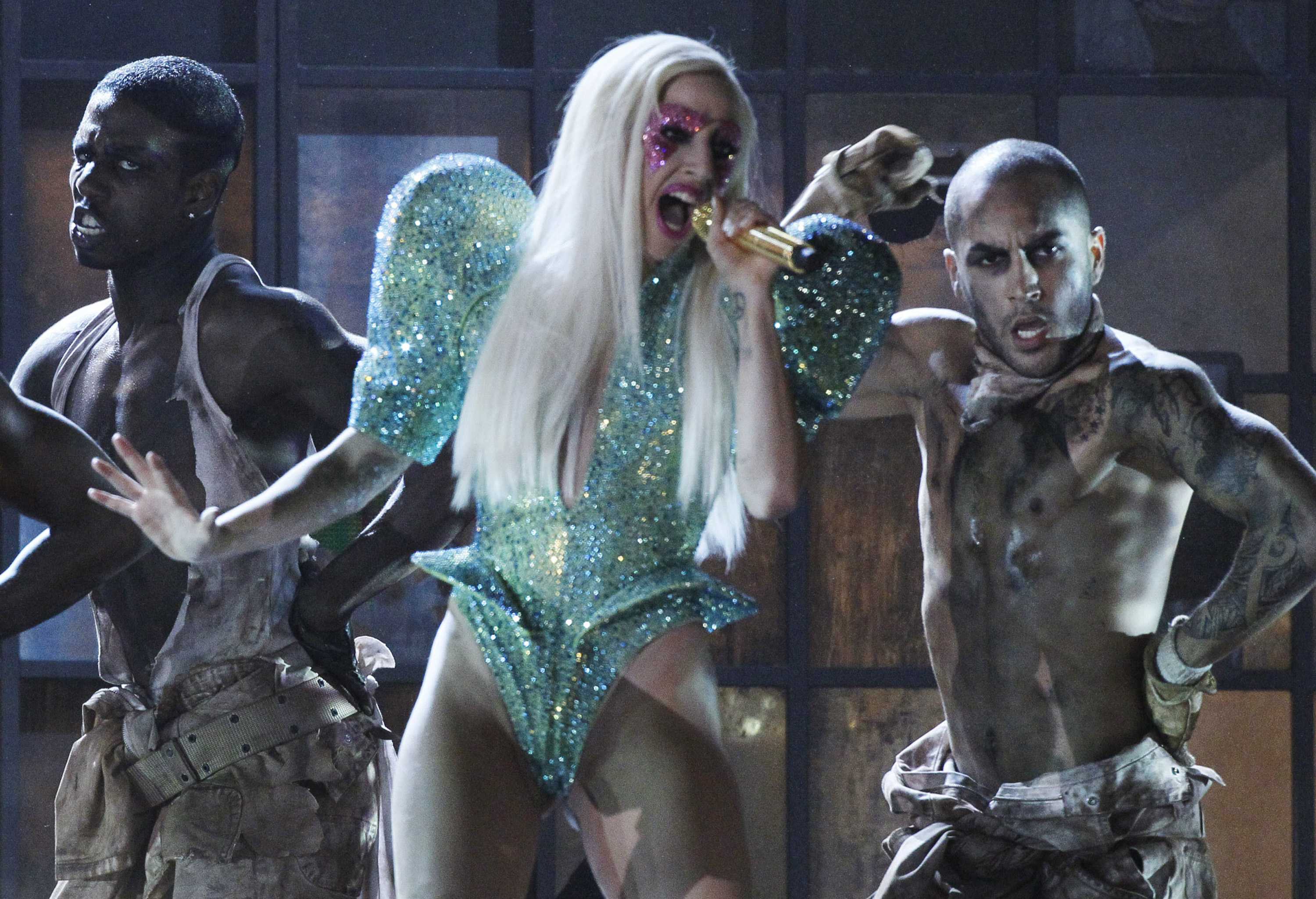 Catchy hooks, relatable lyrics and often times, the personal drama of pop stars propel the genre to the top of the charts.

With its heavy mainstream appeal and the almost inevitable pop star saturation in other media forms, the musical style nearly overshadows other genres in terms of visibility.

Some students expressed their thoughts of the genre, and why pop has such an appeal.

“Pop has episodes,” said Christina Rodriguez, 25, a graduate student in social work. “Like if a pop artist starts making songs like a rap artist or from a different genre, other artists will follow.”

The reinvention of the genre is what appeals to Rodriguez, and it’s her understanding of how pop music stays as popular as it does.

Though Rodriguez doesn’t typically follow pop music, her favorite pop artist is Lady Gaga, known for her outlandish fashion choices and recently, acting chops in addition to her discography.

Rodriguez’s favorite Lady Gaga song is “You and I,” a single off the 2011 album “Born This Way.”

“I mostly listen to pop music when I’m sad,” she said. “It’s something of a guilty pleasure, but it really picks me up.”

One of Nunez’s go-to artists is Rihanna, specifically the song “Diamonds.”