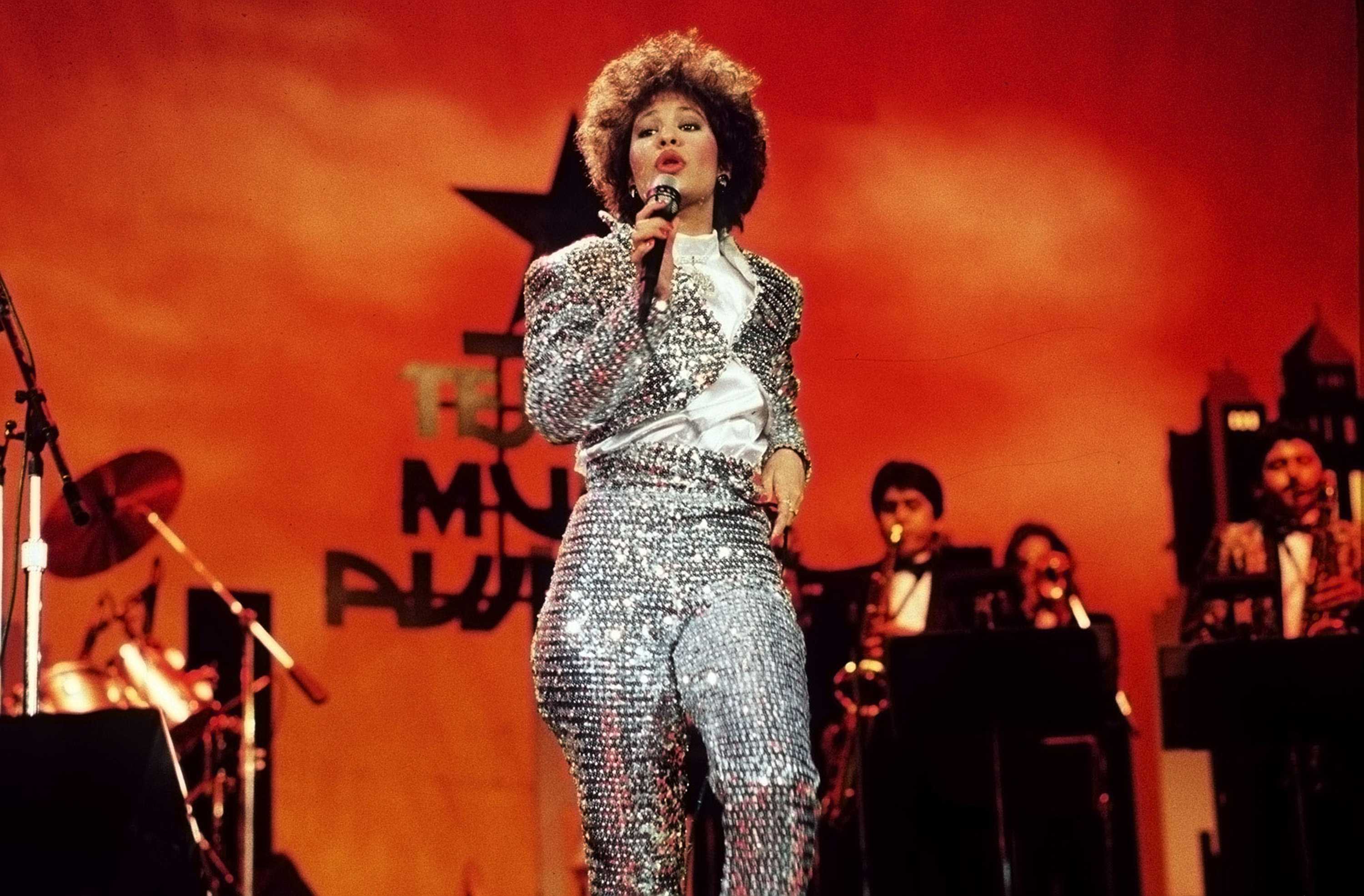 Looking to step back into the 1930’s? The Federal Bar is set in the time of prohibition, with stuffed leather chairs and resurfaced with industrial brick walls, giving it that speakeasy feel.

The Los Angeles Philharmonic and Bramwell Tovey (part of Classical Tuesdays) are performing at the Hollywood Bowl. The performance will include work from composers like Korngold, Schmitt, Berlioz, and Tchaikovsky.

A little over two decades since the posthumous release of Mexican-American singer Selena’s album “Dreaming of You,” the famous wax museum will unveil a sculpture in the Latin artist’s likeness. Only the first 300 passholders in line will be allowed into the event.

“This Week Had Me Like” Live @ The Virgil | Comedy

Caroline Goldfarb’s pop-culture podcast brings together so-called experts and “plebes” to discuss the bizarre moments in celebrity happenings, with topics such as athleisure clothing lines and Eric Clapton’s chase after a large salmon in the recent episode titled “Orlando Bloom’s Windsock.”

Hero Jr. is bringing its mix of hard-hitting Midwestern rock and 60s British invasion to the Viper Room. This bar was known for its cutting-edge music and celebrity scene

The Summer Movie Fest draws to an end with the latest entry from a galaxy far, far away. Set about 30 years after the events of “Return of the Jedi,” the film’s enemy presence, the First Order, seeks to bring down the New Republic. New and familiar faces band together to bring down the big bad of the film, KyloRen, with the series setting up for two more episodes.

With over 15 years under the show’s belt, the comedians of the Mission IMPROVable team bases each show off the audience’s ideas and runs with them on the fly. Essentially, the show is only as good as the concepts the audience throws out. Doors open at 9:45 and audience members must be 21 years old and over.

INGA is an art and culture showcase at Union Station put on by Metro Art. While offering music, poetry, and creative expression, the showcase is also designed to engage the Los Angeles community and to activate the station.