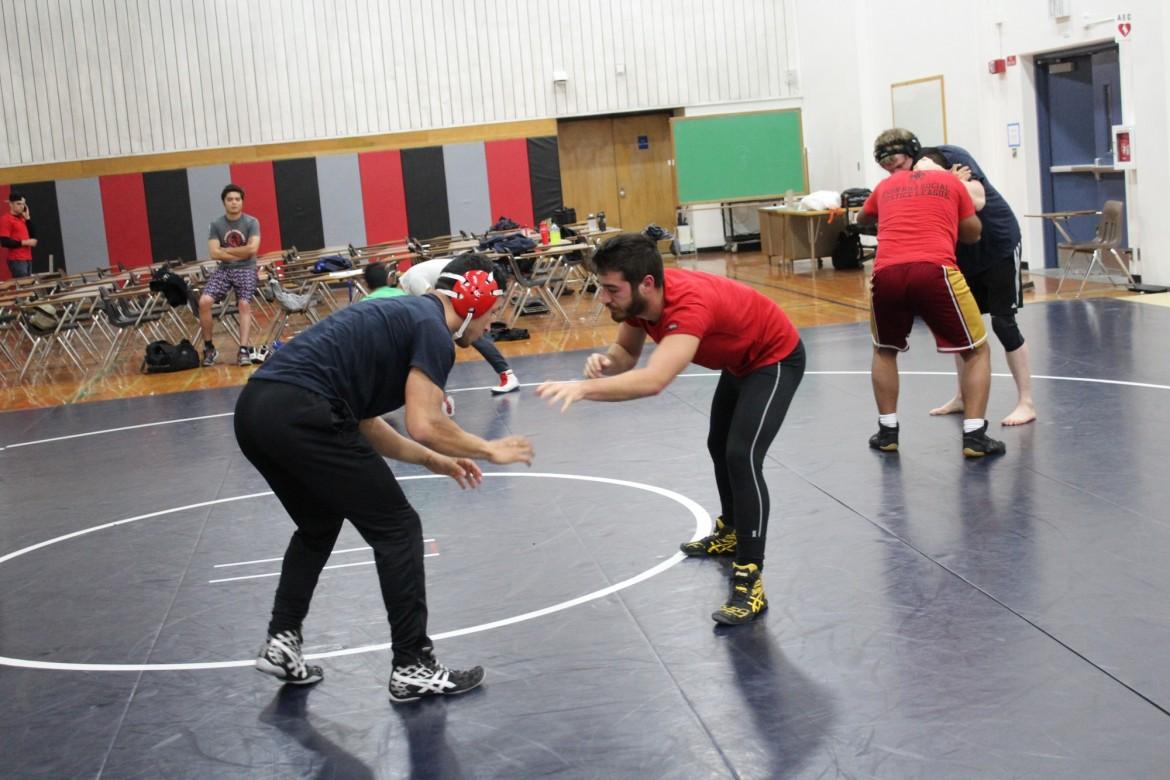 The CSUN wrestling club will be adding Mike Murphy and Evan Hess to its coaching staff this fall, both coming from the University of Southern California (USC).

Hess attended USC and was the wrestling team captain from 2005-2007.

“I’m looking forward to working with these student athletes, and looking to compete at a high level,” he said.

Hess believes that having a lot of discipline and dedication to the sport is the key to a successful team.

“We set our standards high so that we can compete at a national level,” Hess said.

He added that they have plenty of student athletes who are trying to balance school and military affiliated activities so they can still wrestle and compete.

Coaching alongside Hess is Murphy who has been coaching wrestling for 16 years. He has coached youth clubs, summer wrestling schools and high school teams. He was also a state champion at the high school level.

“There have been many accomplishments. I’ve placed many times at the high school,” Murphy said. “Coach Hess called me and said that he needed me and wanted to bring me along to CSUN.”

Murphy has spent a lot of time watching the team work out this summer and so far, he said he likes what he sees

“The team has the potential to take two or three wrestlers to the national tournament,” Murphy said.

The previous version of the article has been changed. It previously read that Hess had stated “school athletes,” when he actually stated “student athletes.” There was also a quote that stated, “three golden national awards,” which should have been stated as “the team has the potential to take two or three wrestlers to the national tournament.” It states that Hess said “compete at a high level,” which should have been stated as ” compete at a national level.”