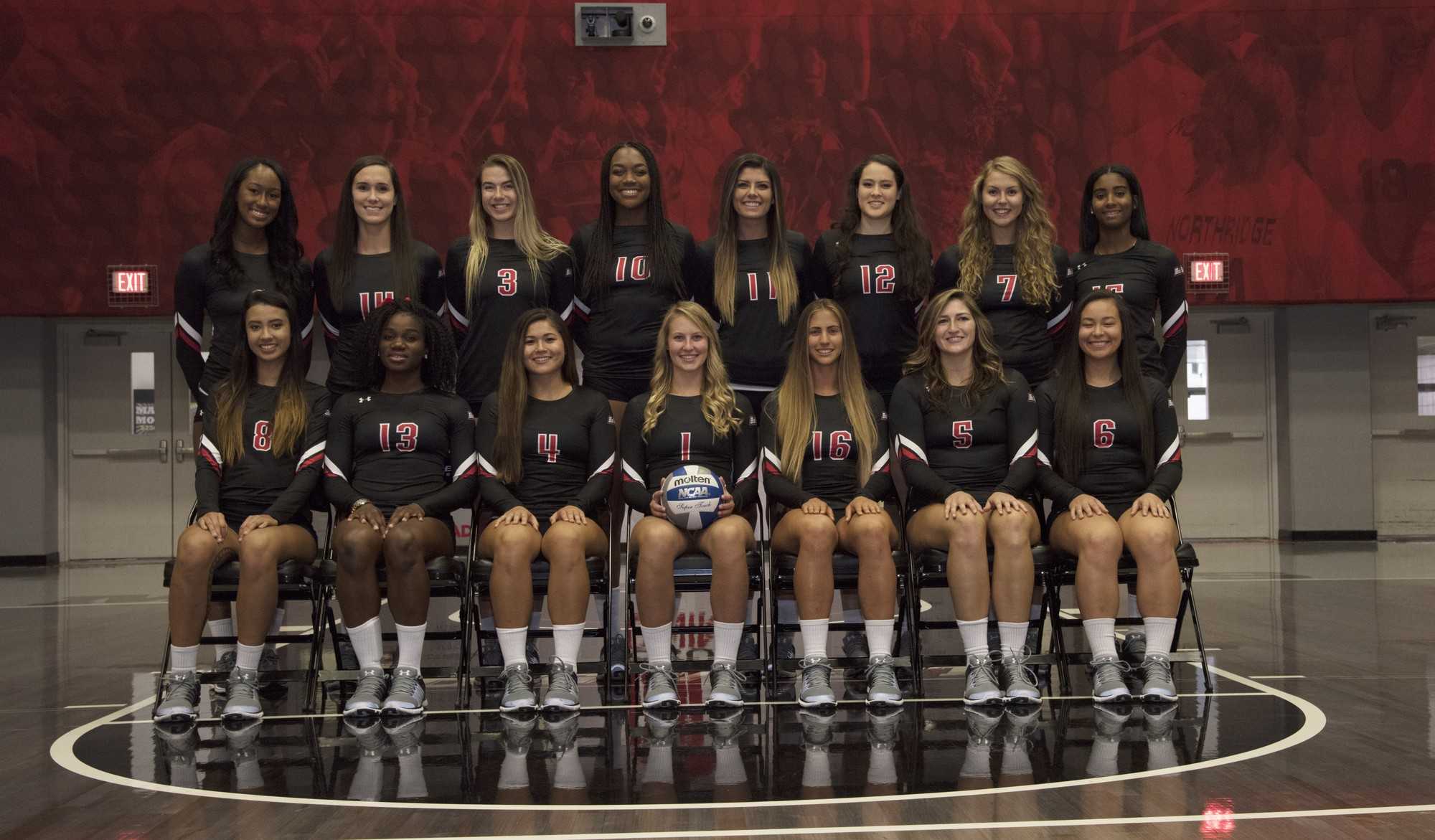 The CSUN women’s volleyball team is set to bring new faces as they will have new players joining the team to represent the Matadors.

Head coach Jeff Stork expressed how excited the team is for the upcoming season.

“We’re undefeated right now, everybody is at this time,” Stork said.

Stork said this team has five freshmen coming in with great experience.

“We have Hayden [Warnock] who’s from Phoenix, she comes with [a lot] of success and is very coachable,” he said. “You got Kamalu [Makekau-Whittaker] who has performed in high levels.”

Sophomore libero Kristey Markle believes that competing against teammates during practice is great for them to develop chemistry.

Whenever the team scored a point, they celebrated amongst each other for a good job. During practice coach was applauding the team for doing the right things.

Freshman middle blocker Daniella Molinari believes that the team can do better than their 1-11 preseason record and she also said she looks forward to winning the conference.

“The level of competition here is one step up,” she said.

The season will begin with Pepperdine Asics Classic in which CSUN will face against Lipscomb University on Aug. 26 at 10 a.m.