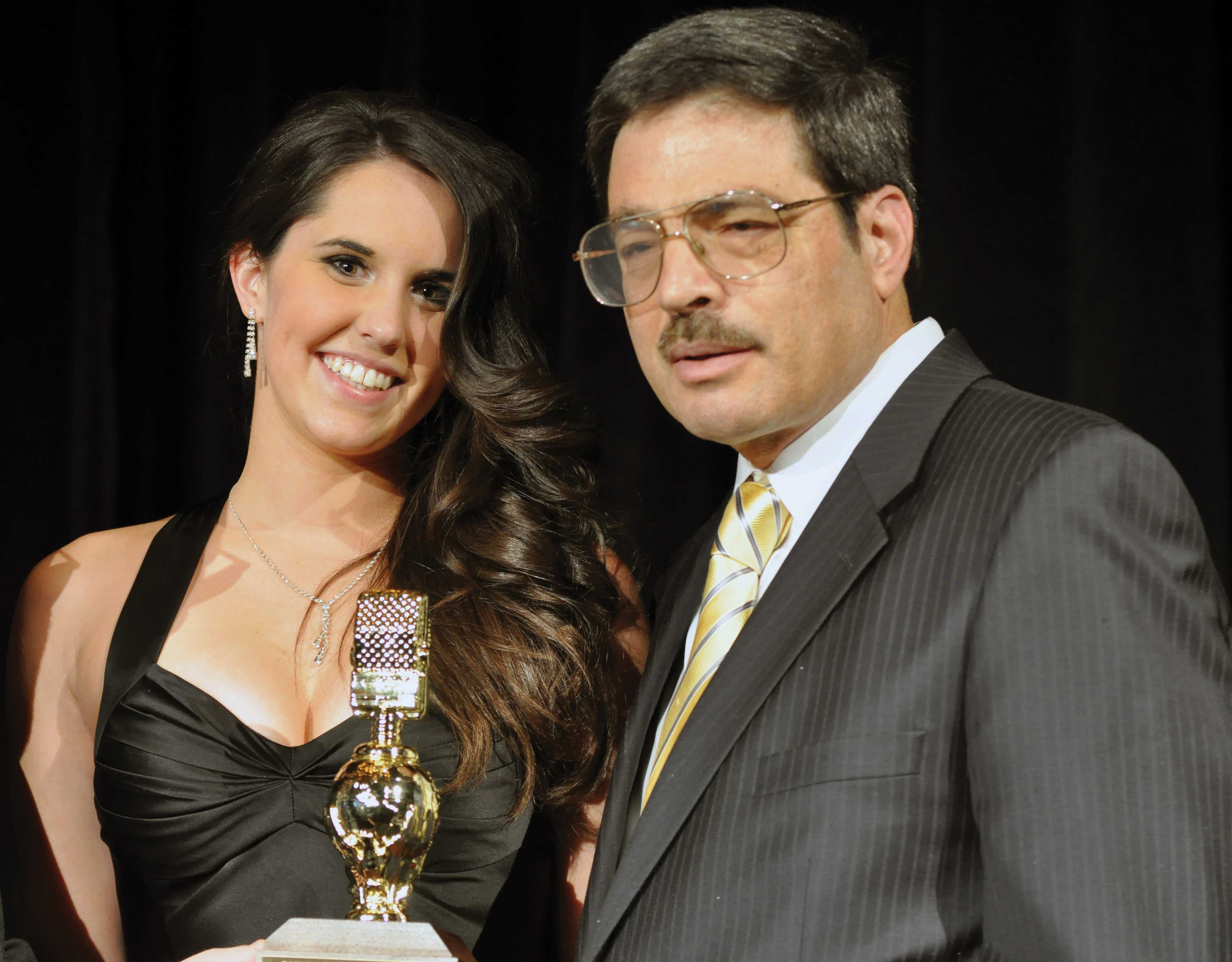 In honor of Keith Goldstein, a well respected broadcast journalist and instructor who died this spring, a memorial service will be held in October at CSUN.

Many current and former journalism faculty members along with students are expected to attend the memorial which is being set up by the journalism staff. The date for the memorial service will be announced this fall.

According to Linda Bowen, chair of the journalism department, with the help of Goldstein’s daughter Katy, it is likely that the memorial will be in mid-October.

Goldstein was well known on and off the air. His skills in communicating through broadcast radio has been passed on to many promising journalists whose skills have earned them awards with the help of Goldstein’s guidance.

Goldstein was the news director at KCSN-FM 88.5 and journalism professor at CSUN since 1987. Under his mentorship, student journalists earned about 500 awards throughout the years, and KCSN News was recognized four times for overall excellence, according to an spjla.org report. In March 2015 Goldstein was honored for his vast amount of contributions to the journalism department by the Greater Los Angeles professional chapter of the Society of Professional Journalist.

When news of Goldstein’s death surfaced on social media, there was an eruption of emotions from students, alumni and faculty.

“Keith was taken way too early, and his passing was such a shock to the faculty and to the students,” Lori Baker-Schena, former CSUN professor and alumni said.

She also said everyone who knew Goldstein is going to miss him and the journalism program will never be the same without him.

“I remember Keith as being an incredibly caring and compassionate professor, he really cared about his students and did everything that he could to make sure they succeeded,” Baker-Schena said.

CSUN alumnus Harry Abelson said that even in the short time he worked with Goldstein, he made the biggest difference.

“There was never any time wasted. Every moment spent in his classroom or at KCSN was a learning experience,” Abelson said.

On top of how much he taught others about radio, the best thing about Keith was his passion about journalism and desire to see all his students succeed, Abelson said.

Despite his quiet personality, Goldstein was able to motivate several students to continue their careers in not only broadcast journalism, but journalism in general.