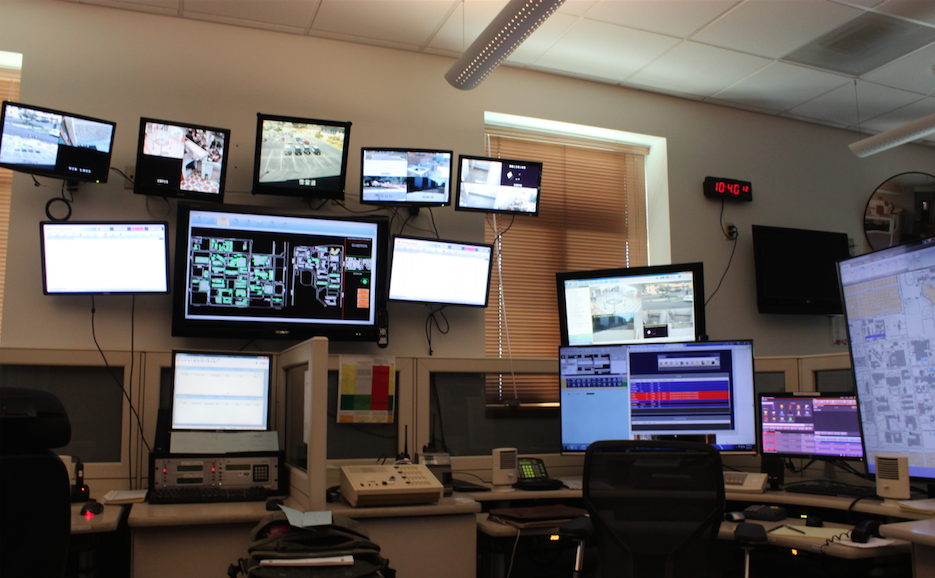 Students and faculty no longer have to remember more than three digits to reach CSUN’s Department of Police Services.

According to Capt. Scott VanScoy of the department’s special services division, the new version allows campus-goers to dial 911 on their cellphones to directly reach the department’s Public Safety Answering Point (PSAP) system.

“It makes it better for the person on the other end, you’re going to get faster and safer help,” said 911 PSAP dispatcher, Tom Cavanaugh, who’s been with the CSUN department for 10 years said.

Previously, students and staff who used mobile devices to dial the campus emergency services had to dial the department’s phone number or would be rerouted by LAPD dispatchers to campus dispatchers if they dialed 911.

Capt. VanScoy said that the wireless system allows dispatchers to locate where the cell phone call is coming from on campus within 98 feet.

He explained that around six to eight months of testing was needed before the wireless service became available after Aug. 1

The wireless to 911 feature is part of NextGen 911 systems that are being adopted by many police departments.

“Our system prior was on the VESTA system and didn’t allow you to utilize a lot of the technology coming in the future,” VanScoy said.

While the VESTA system was said to have adequately handled emergency calls, it wasn’t inclusive to the deaf community. Features of the NextGen system allow for text to 911 possibilities.

“Our long-term project has always been to obtain some sort of system to assist with our deaf and hard of hearing community,” VanScoy said.

VanScoy is hoping to launch the text messaging capability by the next school year after the system is properly vetted.

“The text to 911 is very new,” said VanScoy. “We’re talking within the last 24 months that that’s really kind of come on board, and so it still has its bugs and glitches, but for the most part the state has granted acceptance of certain protocols to be put in place at an agency and we’re working on it.”

The NextGen technology will also give dispatchers the ability to access smartphone cameras that transmit footage for squad cars, which will better help officers respond to emergency situations.

CSUN’s police department is obligated to upgrade their 911 equipment every five years and can apply for state grants to cover costs.

“We’ve been able to, fortunately, garner our funds 100 percent,” VanScoy said, “So it hasn’t cost the university, students, anything any money. The state has covered that.”

Since the wireless feature has been improved, some bleed-over effects between LAPD’s emergency calls and the CSUN’s police service 911 calls have occurred. However, LAPD will immediately be able to reroute the wireless calls to the CSUN police department and vice versa.

In past years, dispatchers would have to wait until mobile phone callers involved in an emergency situation provided them with their location.

According to department officials, the major cell carriers: AT&T, Sprint, Verizon, T-Mobile, and Cricket, work with the system and other providers.

CSUN gets approximately 80 percent of the wireless calls directly to its PSAP system, while the other 20 percent have to be rerouted through LAPD.

In 2015, CSUN’s department Police Services PSAP received 276 emergency calls from landlines and elevator calls, while 227 emergency calls were made via the blue light phones located throughout the campus during the same year, based on numbers provided by VanScoy.

He concludes that the department’s emergency call statistics are expected to increase due to mobile phones being calculated after the introduction of the emergency wireless capabilities .