CSUN fraternity suspended for conspiring to lie about hazing allegations 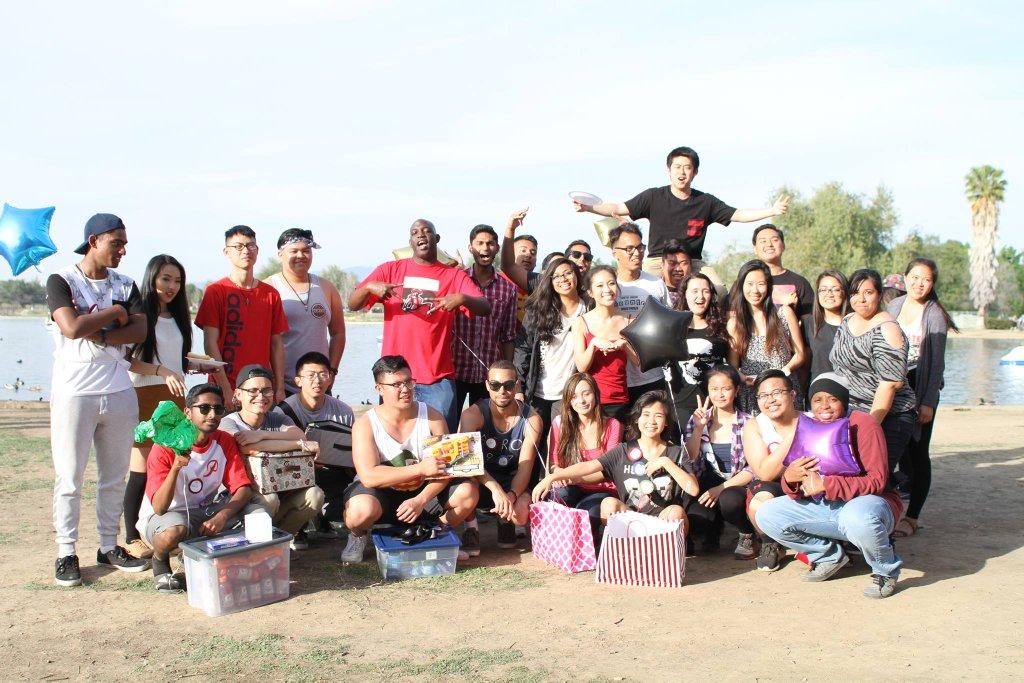 The Mu Phi chapter of Alpha Kappa Psi posted a photo on their Twitter welcoming the members for their spring 2016 semester, prior to their suspension. Photo credit: CSUN Mu Phi twitter (@csunakpsi)

The Mu Phi chapter of Alpha Kappa Psi Fraternity was suspended for four years on June 22, after it was proven they conspired to lie to independent investigators about hazing allegations, according to a letter sent to the chapter from the fraternity’s Alpha Kappa Psi Board of Directors.

Mu Phi’s suspension comes from Alpha Kappa Psi, which conducted an investigation after learning about allegations of violations of hazing and alcohol policies, according to the letter.

Mu Phi sent a cease and desist letter on April 5 to stop all activities and contact, according to Craig Williams, an alumni of the fraternity.

According to the letter, “It has been proven that the chapter conspired to conceal the true activities of the Mu Phi Chapter, instructed members and pledges what to say to the investigation team and violated the cease and desist order by holding a meeting on April 28.”

Alpha Kappa Psi took these violations seriously and notified CSUN of the suspension.

“This is not a decision the fraternity takes lightly. The university has been notified of this suspension. All current chapter members will be moved to suspended status (as opposed to alumni in good standing),” the letter said. “Current members no longer have the rights and privileges associated with membership in Alpha Kappa Psi.”

Which means, the brothers of the Mu Phi chapter are suspended for five years and can’t associate with Alpha Kappa Psi.

Also, according to Williams, three of Mu Phi’s executive officers, including the president, were expelled from the fraternity following the investigation. Current pledges were also removed from the pledge process, according to the letter.

The fraternity also stated in the letter that it would attempt to re-establish the chapter at CSUN in 2020.

This is the latest incident involving a fraternity since Pi Kappa Phi was banned from operating at CSUN, following the death of Armando Villa during a fraternity hike that was part of a hazing incident.

Carolyne Hogikyan contributed to this article.

*The previous version of this article stated that Williams was a former member of the fraternity, but has been corrected to indicate his alumni status with the chapter.