DC Society: The importance of being a voter 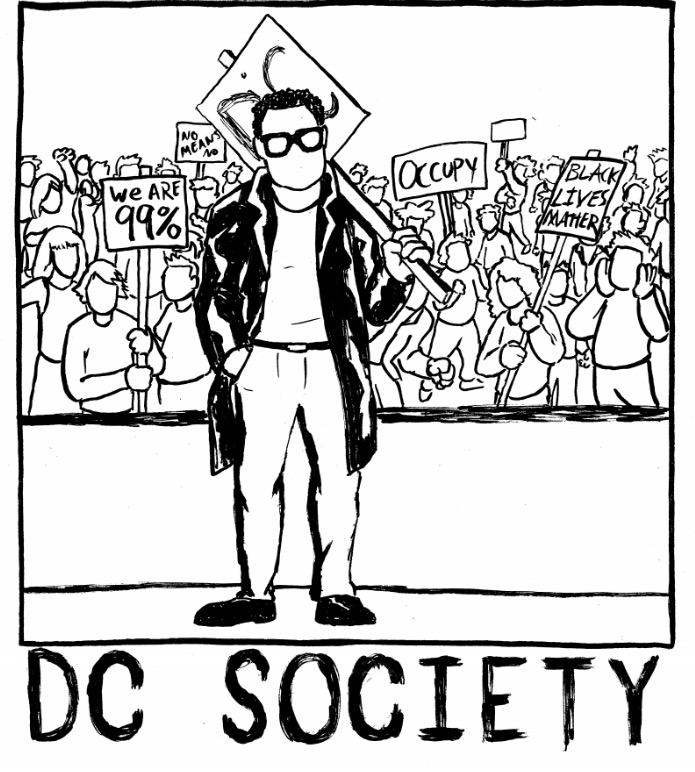 We, as the citizens of the United states of America, all serve a purpose in this country. We are given the power to choose our destinies, shape our future and live out our dreams. I, for instance, am living out my dream by writing my own column. I shape my own future by attending college to better my life. We all have a choice in how we live our lives and voting is one of those choices.

As students we all have a stake in this election, but until recently, many of us have made the choice to ignore our power.

According to the US Census, only 38 percent of the 18-24 year old demographic went to vote in the 2012 presidential election. That number decreased in the 2014 midterm elections to 17 percent, according to the Campus vote project.

Yet this year with even higher numbers of voter registration, one would expect that more people will go out to vote.

Take the state of California, for example. Only 34 percent of eligible voters participated in the two major parties primaries despite the high numbers of voter registration in the state.

This election will go down as one of the most divisive elections in our nations history. Both candidates are seen as unpopular and disliked by the public, but there are issues we as students do care about that rely on what happens in this election. Issues like Climate change, minimum wage, immigration, and even higher education.

As of today, there are only 72 days until the election. and as those days keep winding down,this election will be seen as a burden, but there are important aspects that must be paid attention to. The power to define yourself and your future should not be taken lightly.

We all have a say in what America could be like for the next four years. So get out there and vote.