Music Mondays: ‘I like that old time rock and roll’ 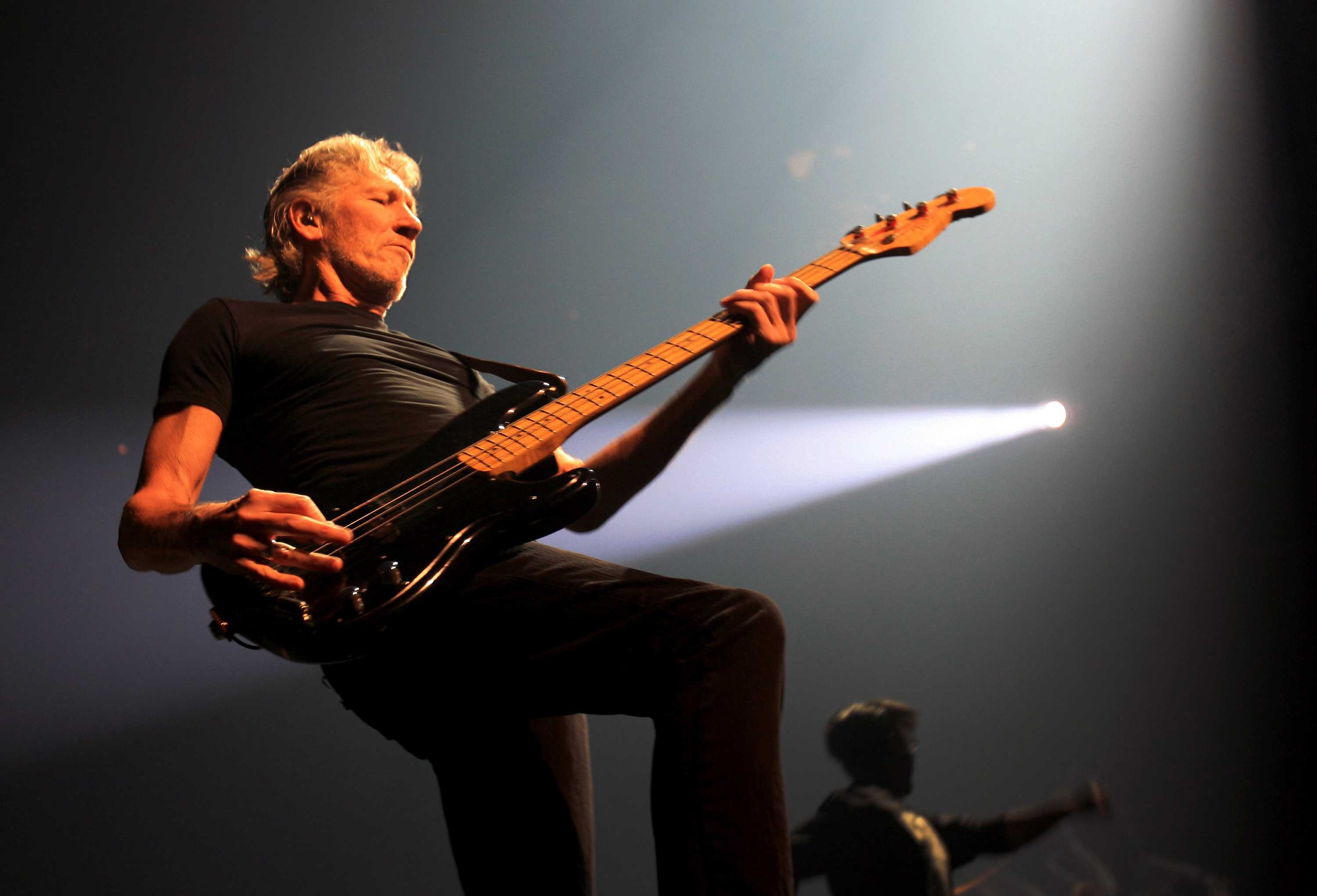 The evolution of rock and roll has had a lasting impact on American society, and has influenced many of today’s greatest artists.

“I remember listening to the Beatles in the car with my parents when I was younger,” Cindy Gharrett, English literature major said. “You can’t help but to sing along when you hear their songs come on the radio.”

Today, this genre of music is classified as classic rock, and after all these decades, some of the biggest names in rock and roll history are still considered legends.

From The Beatles to The Rolling Stones, we’ve grown up listening to some of the most celebrated rock and roll musicians. They have created generations of fans of all ages.

“Their music is so different from what we hear on the radio today,” Stuart said.” I think thats why classic rock is still popular with our own generation.”

Even today we hear many of these classic tunes on the radio, in movies and almost immediately when we walk in to a karaoke bar.

Some of these songs bring back old memories, or simply put you in a good mood, but above all these songs will remain timeless.