Review: “Between the World and Me” and “The Fat Tail” 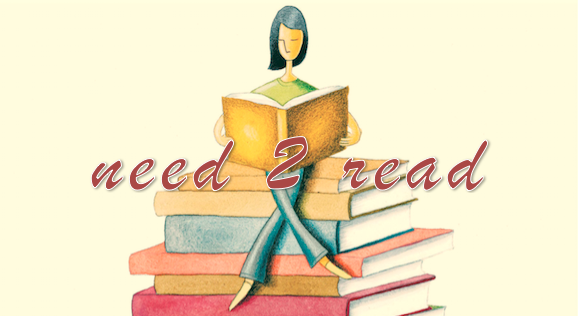 Race in America is an issue that has gained new purpose in recent years. With the rise of the Black Lives Matter movement and the subsequent protests against police brutality, it has been a national focus point.

Journalist Ta-Nehisi Coates, who has closely observed and reported on these affairs, has already written a memoir about what it was like growing up as the son of a former black panther. His first book, “The Beautiful Struggle,” showed what Baltimore was like in the 1980s and early 90s.

In his 2015 bestseller, “Between the World and Me,” he address his teenage son Samori about how one defends what he calls “the black body.” Coates scrutinizes the rhetoric against the lives lost to police brutality, as well as reflects on his own life a writer.

He stresses to his son about how what they see in the media about African Americans differs due to understanding and that his son not only will have a different upbringing, but also a different sense of consciousness as someone who is black in America.

With an expansive knowledge on American writers and activists like James Baldwin and Malcolm X, and a focus on the necessity for hip hop and the message it can entail, Coates’ writing serves as not only an excellent piece of work, but also serves the purpose of having Americans look closer at the country’s historical dysfunction with race.

Compared with other works on race by activists and writers like Russell Means and Maya Angelou, this book is essential to grasp what plagues America to this day. A short read, though it must be said that there is agreement here with author Toni Morrison’s blurb on the book cover: “This is required reading.”

This book is highly recommended for students whose major is a part of comparative cultural studies.

A vocal political scientist, Ian Bremmer is the president of the consultant organization the Eurasia Group. He has a keen observational skill in how geopolitics works.

With fellow political scientist Preston Keat, they collaborated and published “The Fat Tail” in 2009. The book centralizes on how corporations and governments on what is to be expected when afflicted by political risk.

Uncertain until confirmed, a ‘fat tail’ is a risk that can send a group’s prospects and aspirations downward. Also referred to as a black swan, a political risk could be anything from a market crash, revolutions, terrorism or any other hazardous situation.

It is written in a straightforward way, as a textbook would, but it provides numerous, terrific examples. Although the book is dated, its relevance can still be noted. Since “The Fat Tail,” Bremmer has written several other books, including 2015’s “Superpower: Three Choices for America’s Role in the World.”

“The Fat Tail” may be recommended for political science and business students, as well as those intrigued by international affairs and global news.