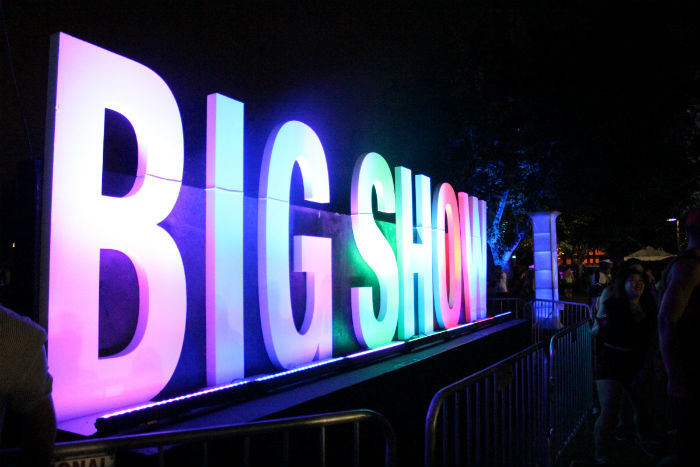 Performing at the event will be EDM artists Louis the Child and BØRNS along with rapper Lil Dicky.

Louis the Child is a Chicago-based EDM musical duo who is best known for their single “It’s Strange.” The two members Robby Hauldren and Freddy Kennett performed at Coachella and Lollapolooza earlier this year.

BØRNS, however, is an indie pop recording artist from Grand Haven, Mich. His debut album “Dopamine,” released in 2015 and his single “Electric Love,” went gold, selling well over 500,000 downloads. The album peaked at No. 2 on the U.S. Billboard Alternative Albums list. He recently performed at Coachella 2016.

The main event of the afternoon will be rapper Lil Dicky, who just had his number one single “$ave Dat Money” go platinum. The comedic rapper from Philadelphia, Pa., has gone from working in advertisement in San Francisco to being named to the XXL Freshman Top 10 list for 2016.

According to an interview with Power 105.1’s The Breakfast Club, Lil Dicky released his first video “Ex-Boyfriend” on Youtube and received over 1,000,000 views on the first day. He also released his debut album “Professional Rapper” in 2015 and since then, the project has peaked at number one for U.S. Billboard’s Best Rap Album in the country.

For CSUN students, Big Show tickets will be $20 and for non-students, a single ticket will cost $40. The tickets for the event will be available at the Associated Students Ticket Office, Arbor Grill and Matador Mercado.