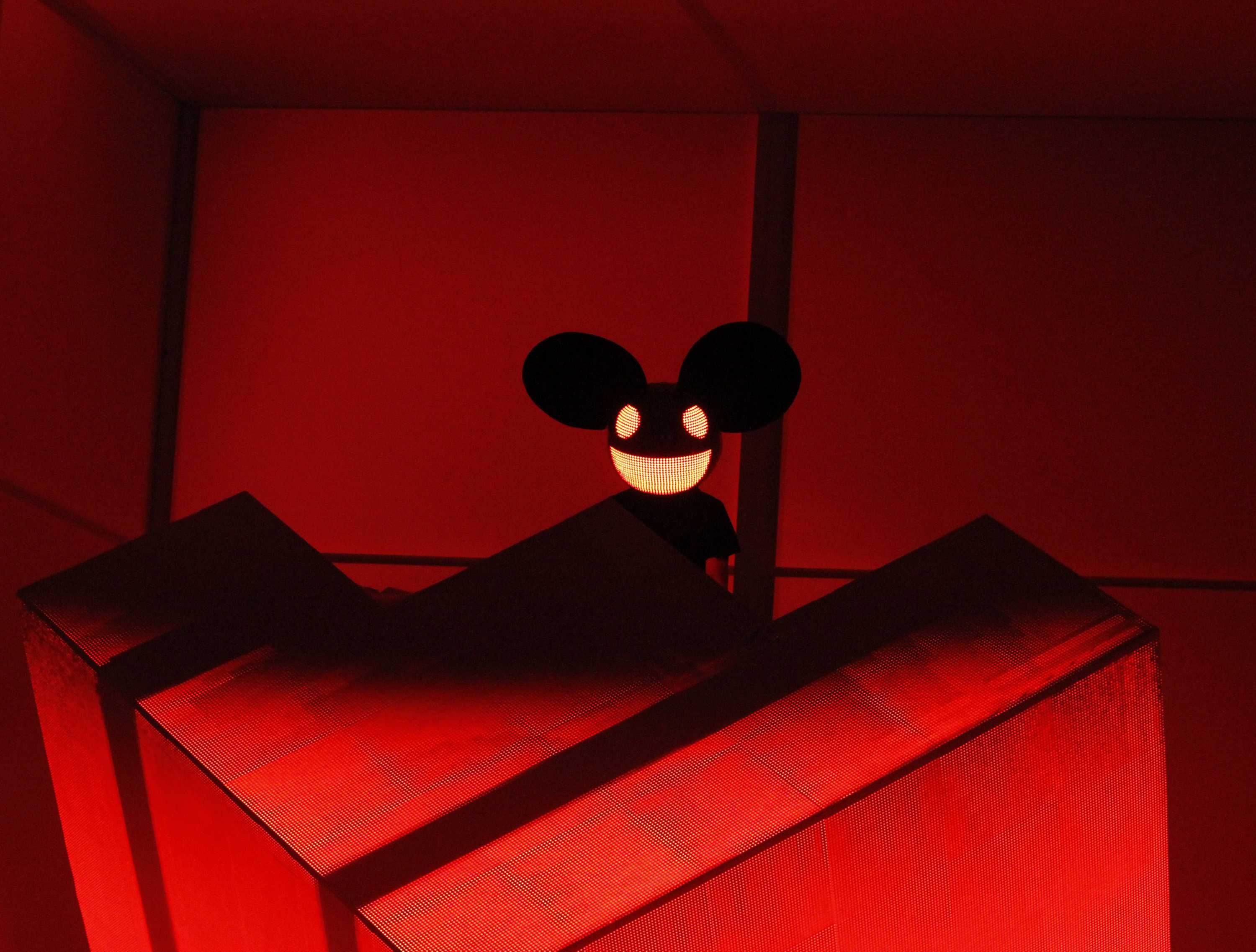 Since the inception of electronic music in the 1970s, the genre has progressed and evolved tremendously emerging into the phenomenon that is known today as EDM.

EDM is an umbrella term that encompasses numerous genres including house, dubstep, trap, trance, techno and countless others.

Over time, more genres have been created which lead to an endless amount of unique sounds coming out on a daily basis.

“A steady fast beat gets me moving and doing stuff,” Hector Aldana, 23, philosophy major, said. “I enjoy it and it gets me through the day.”

Aldana enjoys the upbeat nature of the genre and the way it gets him motivated to go out get things done. Dillon Francis is a DJ that Aldana especially enjoys listening to.

EDM is getting more radio play than it ever has in the past and it is near impossible to watch a whole commercial break of a television show without hearing a Diplo-produced track.

Young talented future artists such as Sam Gellaitry and Mr. Carmack, who are both featured in the playlist, started out as “Soundcloud DJ’s,” who were noticed at a young age and made it to the big leagues. Gellaitry is only 19-years-old and recently sold out two nights in a row at the historic El Rey Theatre in Los Angeles.

This playlist is perfect for just about any occasion, whether it is your go-to party playlist or something to listen to while walking across campus to a class.

This week’s playlist features artists from several genres within EDM including Mr. Carmack, Deadmau5, The Chainsmokers and RL Grime.