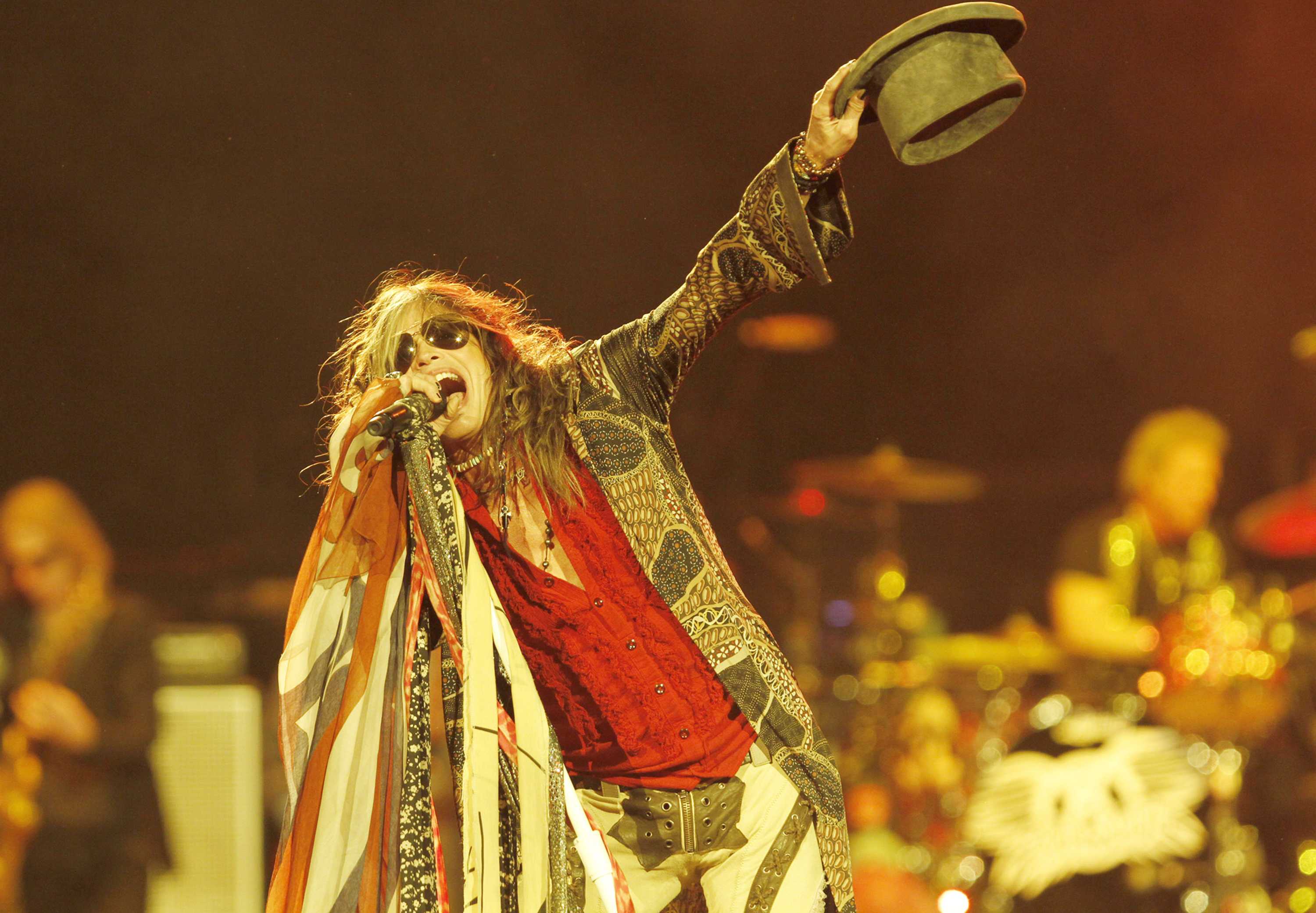 Although the primary festival season takes place during summer, some of Southern California’s best music festivals are also during the fall.

Kaaboo Del Mar Festival is San Diego’s most diverse festival as it offers several genres of music as well as various other forms of entertainment. Although music is the main focus, the festival also offer a great selection of art, a comedy club and a variety gourmet food. Some of the lineup highlights include Aerosmith, Ludacris, Jimmy Buffett, The Chainsmokers and Sarah Silverman. This three-day festival takes place Sept.16-18 at the Del Mar Racetrack and Fairgrounds with tickets going for $299 with fees via the festival’s website.

Crssd Festival showcases the future of EDM with a lineup featuring Zhu, Cashmere Cat, Lido, Brodinski and Thomas Jack. This San Diego festival takes place at Waterfront Park, which is located on the Pacific Highway. This festival is also strictly for people who are 21 and older. Tickets retail for $145 with fees on the website with the event taking place on Oct.1 and 2.

During two weekends in October, the city of Indio will be the home of a brand new festival called Desert Trip featuring some of the biggest names in Classic Rock. This festival, dubbed “Oldchella” due to the fact that it’s put on by the same organizers of Coachella, has only six artists performing.The lineup consists of The Rolling Stones, Bob Dylan, Paul McCartney, Neil Young, Roger Waters and The Who. This brand new festival takes place October 7-9 and October 14-16 at the Empire Polo Club. Tickets are completely sold out, but they can be purchased through secondary sites like Stubhub for around $449 with fees.

The Dirtybird Campout may be a lesser-known festival, but its camp-like nature offers a unique experience to enjoy music in the outdoors. This three-day festival takes place October 7-9 at the Oak Canyon Park in Silverado. The lineup features the founder of the Dirtybird Label, Claude VonStroke, as well as Green Velvet, Reggie Watts and Justin Martin. This camping festival treats the show like a summer camp and offers activities such as tug of war, boat racing, kick ball, talent shows, arts and crafts and several other camp-like activities. Tickets to this summer camp festival are currently going for $185 with fees on the website.

For a festival with some weirder vibes, Beach Goth is the perfect place to check out. Beach Goth is a two-day festival taking place Oct. 22 and 23 at Oak Canyon Park in Silverado. This festival offers a great variety of indie rock, EDM, and hip-hop with artists like Justice, Bon Iver and Guccie Mane, who are all making their returns to southern California music festivals with Beach Goth. RL Grime, TLC, Reel Big Fish and The Growlers are some of the other major artists playing. Tickets for Beach Goth are available for $150 with fees from the website.

The Camp Flog Gnaw Carnival is an annual festival that takes place November 12 and 13 at Exposition Park in downtown Los Angeles. It is put on by Tyler The Creator and the members of the LA-based rap collective, Odd Future. Since it is a festival and a carnival, there are a series of carnival games that are available to play throughout the weekend to win prizes. The lineup includes hip-hop heavyweights like Lil Wayne, A$AP Rocky, Schoolboy Q and Chance the Rapper, as well as DJs like Pretty Lights, Kaytranada and Tokimonsta. Tickets for the carnival are available from their website for $175 with fees.

Each of these six upcoming Fall music festivals offer very different lineups and their own unique qualities that provide attendees with a memorable experience.