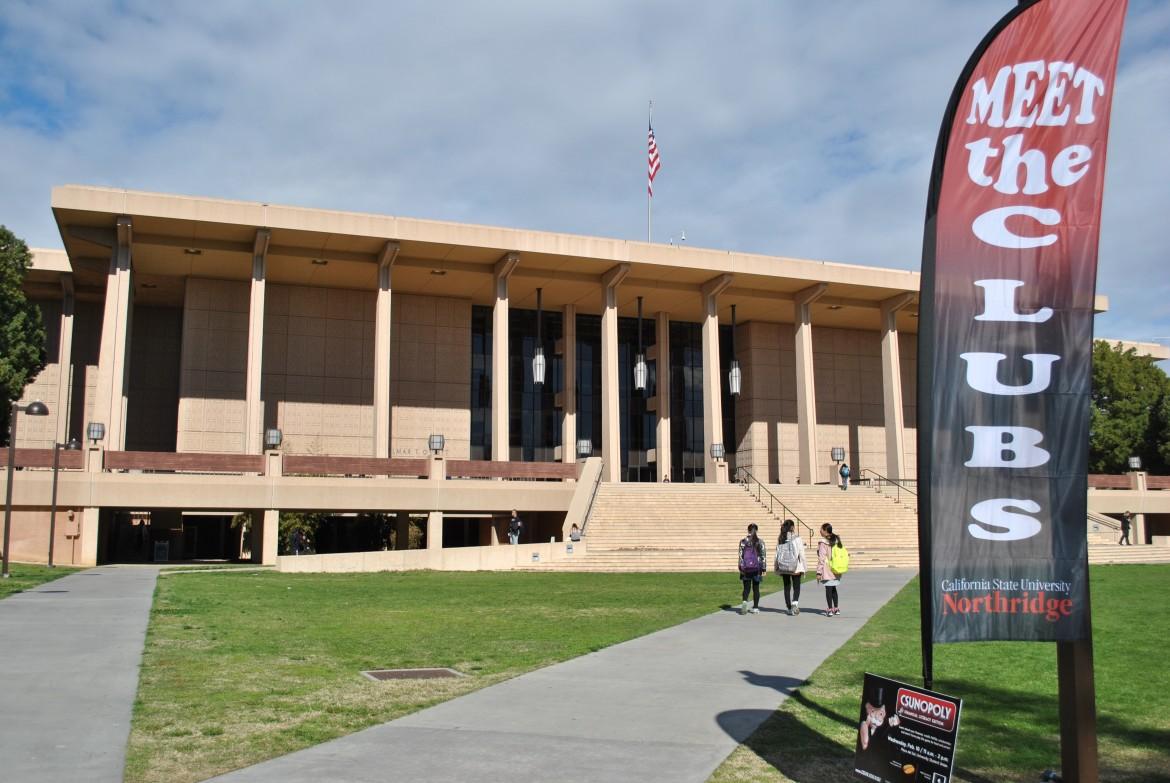 The hockey, salsa and hip-hop dance clubs are some of the alternative sports clubs that students can join at CSUN. (Photo credit: Brenda Mendez / The Sundial)

This fall, students have the opportunity to stay lean while dancing to salsa, bachata, hip-hop or jazz; or skate on ice instead. The following are three alternative sports clubs that offer all of the above plus a chance of joining a new family on campus.

Created back in 1973, the ice hockey club offers students the opportunity to travel, compete and play the sport. According to Levi Bolls, treasurer for the club and three-year veteran, their season will kick off in early October, in which they will play about 36 games.

“It’s a pretty intense schedule in comparison to last year’s but we plan to have at least 10-15 games at home to gain home support, which is the best kind,” Bolls said.

In order to join, students must get a physical exam and are typically required to have at least a 2.0 gpa with nine units. Although the team prefers experienced applicants with a full gear setup, they offer positions for inexperienced individuals in their management section.

Practices will be held Tuesdays and Thursdays at 7 a.m. at the Iceoplex in Simi Valley, while on Mondays and Wednesdays they will train, work on their cardio and lift weights.

Established in 2007, the club started out with six members. As of last year the number grew to 48, according to Karen Esquivel, current president of the Salsa Libre club.

“When I first heard about salsa I thought it was what you heard at quinceañeras but salsa is not an old people dance,” Esquivel said. “It is growing within the college community, it’s a lot of fun, sexy and a sassy way of dancing”

The club is composed of two teams, a performance and competitive team. The competitive team requires a more advanced level of dancing which develops the body’s flexibility and strength, said Esquivel. The performance team is more suited for those starting out and include bachata routines as well.

Those interested in auditioning are asked to pay a $3 fee and if you make it on the team, dues range from $210-$230. They cover the cost of special dance shoes, shirts, costumes and the coaches’ salaries. Payment plans are offered for students who cannot pay the sum all at once.

Practices will take place on Tuesdays and Thursdays from 7 p.m. to 9 p.m. for the performance team and 9 p.m. to 11 p.m. for the competition team.

As CSUN’s official dance team, the club performs at every basketball game, hyping up the crowds while promoting the matador spirit, as described by this year’s president, Jessica Gordon.

With about 20 girls, the team performs choreographed jazz or hip-hop dance routines. Unlike CSUN’s Cheer Team however, they do not “focus on tumbles, chant or stunt girls”, said Gordon.

“CSUN is such a big campus but when you join our team you’re going to learn how to be committed to a huge aspect of CSUN, how to balance your schedule and get a really good sense of sisterhood because we’re all great friends,” Gordon said.

A $25 fee is required in order to audition and if selected, the student is responsible for dues that can range from $550-$600 for the whole year. This payment includes the uniforms the team will be using for the performances. Since the club is supported by CSUN’s Athletic Department, members also have access to resources such as free products from sponsors like Under Armour, according to Gordon.