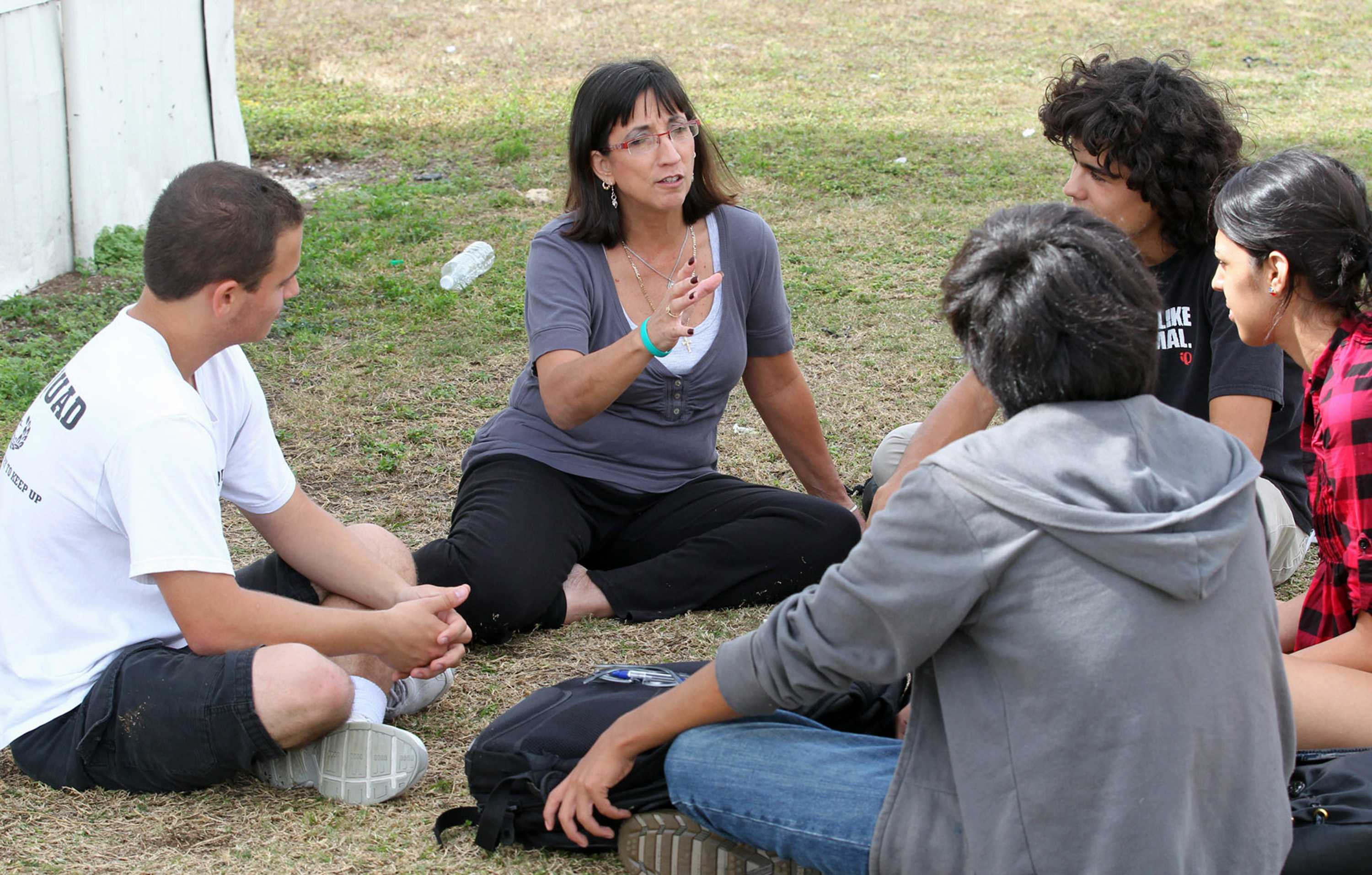 Consent is mandatory in any sexual activity between two people. The law states it, and most people learn this when they become sexually active, but yet, sexual assault still occurs and the accused often deny that their victims refused to consent.

Rape Abuse & Incest National Network describes consent as saying “yes” or another affirmative statement and/or using physical cues to let your partner know you are comfortable engaging in sexual activity.

“Everyone needs to know about consent,” LeMar Evans, a CSUN junior said. “It’s not just about [heterosexuals] either, whether you’re gay or straight you need to understand and listen to what your partner wants.”

In 2014, the California senate passed a bill which established the definition of consent on college campuses. According to TIME Magazine, this bill describes consent as an “affirmative’ yes'” rather than simply the “absence of a ‘no.'”

“Both people obviously have to be coherent, and they both have to agree on it,” Victor Alfaro, a sociology major said. “They have to both be in it together and if someone says stop, it’s over.”

Alfaro referenced film and television as a key component to misconceptions about consent. Alfaro said entertainment teaches men to insist sex upon women, even if the woman is hesitant to engage.

Leonard Liu, a graduate student, said he did not learn what consent fully meant until he took a women’s studies course in undergrad. Liu also said before he took the class, he understood the difference between rape and consensual sex, but wasn’t aware of the benefits of open communication between partners.

Last year, The Sundial published an editorial that urged CSUN to implement a “rape prevention program with an all-male class.” The article was in response to the several rapes that had been reported on campus. No such class has been introduced into CSUN’s catalog, but some students agree that it could be beneficial.

“Of course that would be a good idea.” Anne Mitchel, freshman said. “The real problem is that a lot of men have no clue when to back off.”

CSUN is one of many college campuses across the country that have been plagued by sexual assault. Although there may be no single way to eradicate it, students believe a clear understanding of consent is a necessary step in the right direction.

“[Consent] is the difference between ‘yes’ or ‘no’,” Mable Moran, a sophomore CTVA major said. “People need to understand that because women are getting hurt.”