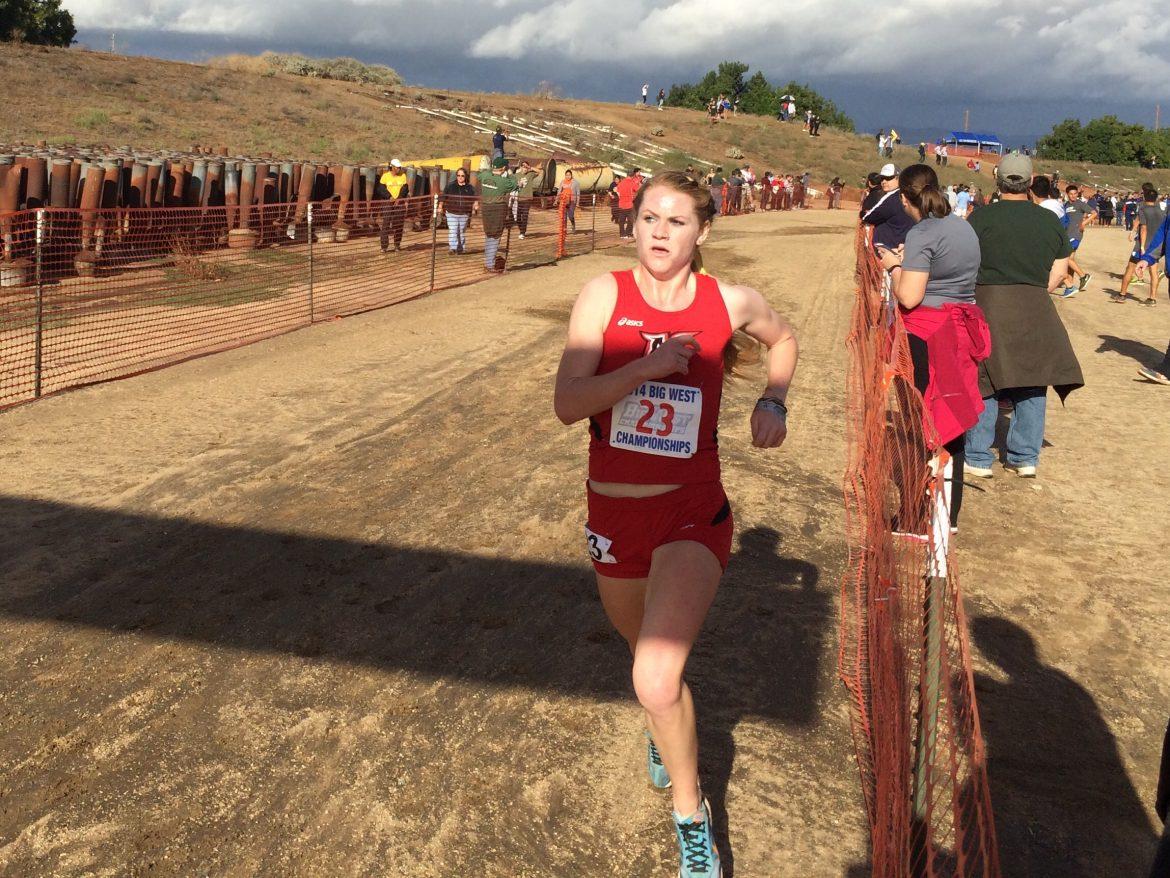 Last year, however, both teams were off to good starts at their first meets. The women’s team placed first overall at the Pepperdine Invitational with the men’s team finishing in 2nd place.

The next scheduled meetings for both teams will be at the UC Riverside Invitational on Sept. 17 at 7:30 a.m.