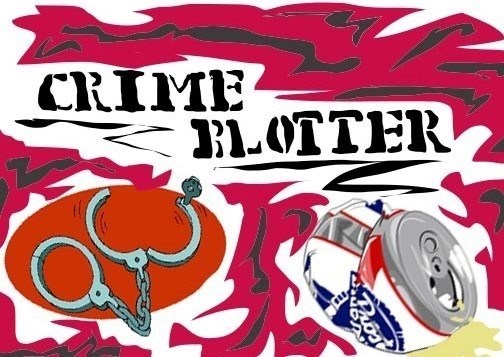 An unknown suspect etched graffiti onto a wall in Monterey Hall.
A hit-and-run occurred in the B5 parking structure when an unknown suspect failed to report the collision with another vehicle.

Four students and one resident of the University Park Apartments were referred for disciplinary action for a drug-law violation.
A student reported his vehicle stolen from the F10 parking lot. The vehicle was later found parked in the same lot.

Two University Park Apartment residents were referred for a drug-law violation.
An alleged suspect was arrested near Sierra Hall for violating a stay-away order. The alleged suspect was taken to Van Nuys jail for booking.
An unknown suspect stole the rear tire and bicycle frame from a bike rack near Building 18 in the University Park Apartments. The front tire remained secured to the bike rack.
A resident reported items missing from her apartment. The items were later located within the residence.