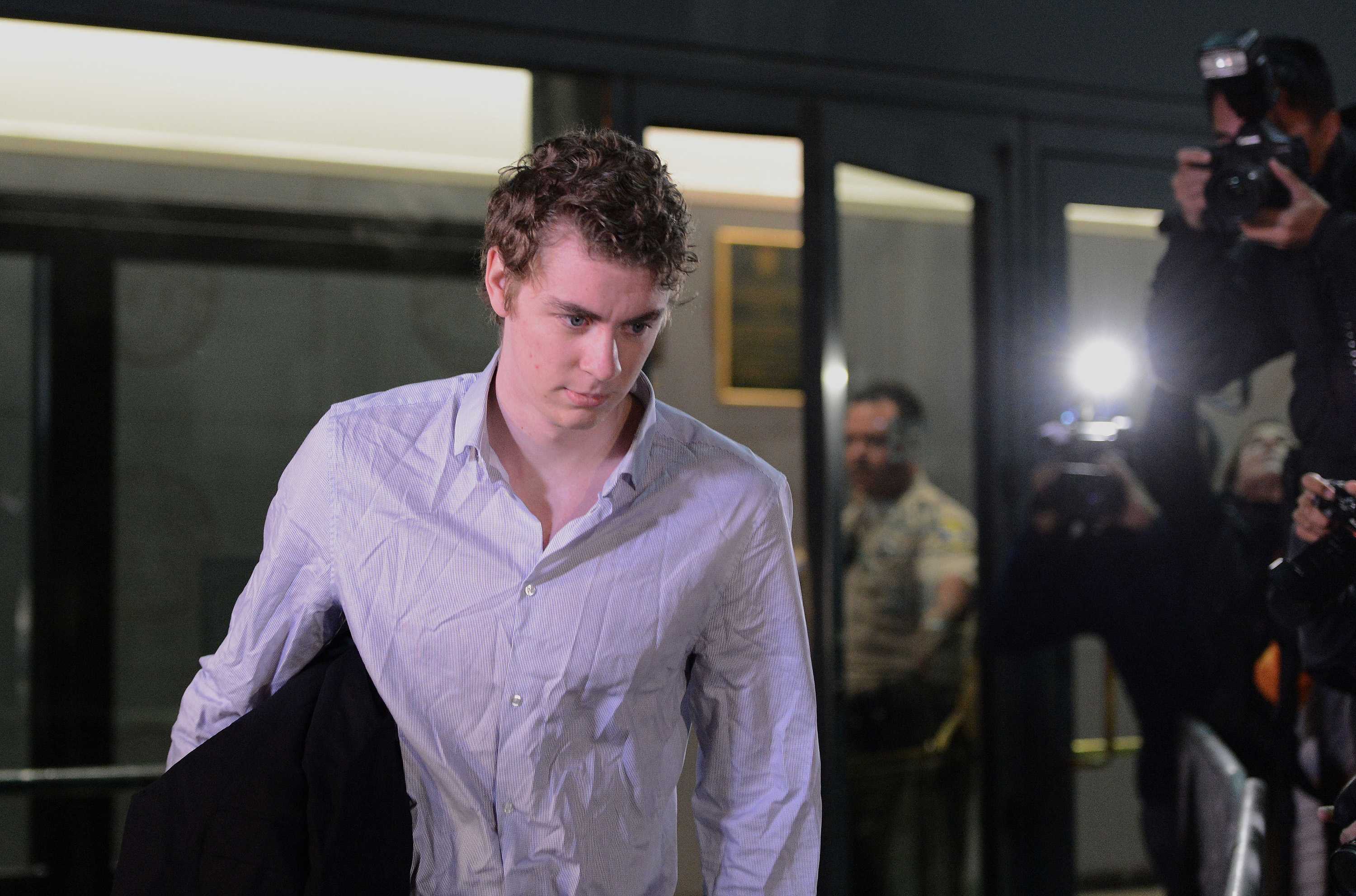 Brock Turner leaves the Santa Clara County Main Jail on Friday, Sept. 2, 2016 n San Jose, Calif. Turner was released after serving 3 months of his 6 month sentence for the sexual assault of an unconscious woman in January of 2015. The judge in the case, Aaron Persky, has come under fire for a sentence that many consider to be a slap on the wrist. (Dan Honda/Bay Area News Group/TNS/MTC)

The definiton of rape in California changed after a new bill was introduced to enforce strict laws towards sexual assault and rape.

According to a Los Angeles Times article, Assemblywomen Cristina Garcia of District 58 and Susan Talamantes Eggman of District 12 presented the AP 701 bill after the six-month sentencing of Brock Turner, a 20-year-old Stanford student who sexually assaulted an intoxicated woman. Many believed his six month sentence was not punishment enough for his actions.

The previous California law penal code 261.5, did not include a prison sentence if the victim was unconscious or severely intoxicated.

According to an email from Garcia, she said the new law, AP 701, modernizes the definition of rape to ensure consequences imposed on the acts of the perpetrator.

“When we fail to call rape ‘rape’ we rob survivors and their families of the justice they deserve,” Garcia said.

Garcia also said the new legislation will go into full effect on the first of January next year after it is signed by Governor Jerry Brown.

CSUN student Jennifer Aldaco, a 19-year-old social welfare, and social justice major, said this law relates to university students because it’s more likely to happen to young people. She also said six months in jail is not enough time for the perpetrators to think about what they did.

“I think it should be extended to at least a year because in six months you are barely getting used to the place, and not really thinking about what you did,” Aldaco said.

Another CSUN student Leo Bautista, an 18-year-old public health major said people should learn how to protect themselves

“I could understand them going to the police, but making new laws and policies based on what they experienced, I don’t support that,” Bautista said.

As for the new bill, Garcia hopes to continue tackling this issue.

“I am proud of being able to have the opportunity to update this antiquated law, but I am committed to continue working on this issue in the years to come,” Garcia said.