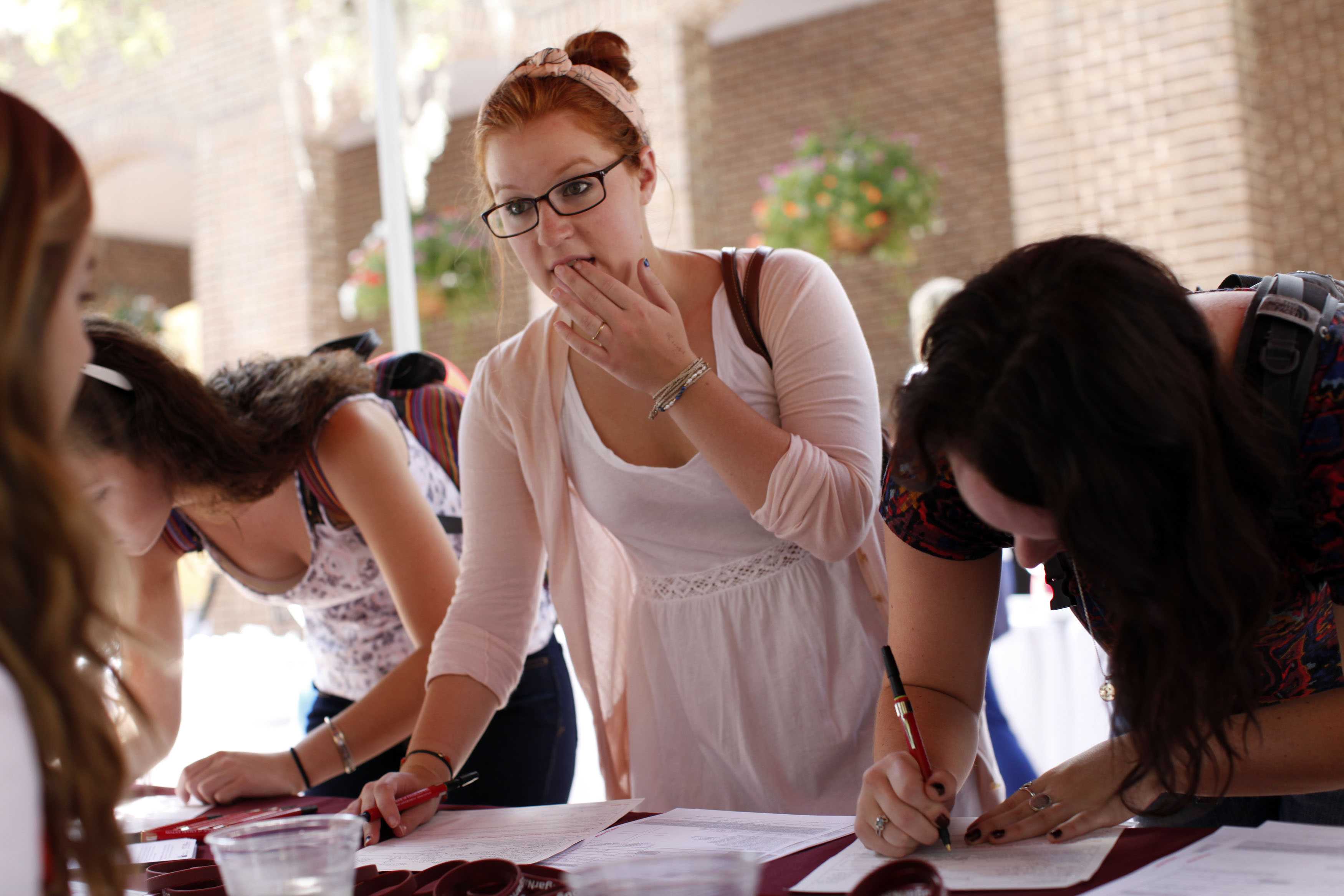 Millennials, ages 18 to 29, made up a powerful 21 percent of eligible voters in the 2012 presidential elections. Only half, however, voted and just 13 percent voted in non-presidential (midterm) elections.

Harvard’s Institute of Politics’ 2013 study sites a broken system, lack of representation and lack of party diversity as reasons millennials don’t vote. Ironically, this lack of activism enables the system to fail.

This generation, is the first, according to Pew Research, with staggering student loan debt, higher poverty, unemployment rates, lower levels of wealth and personal income than their predecessors is understandably frustrated. Further disillusioned by the petty tug-of-war for power between parties, young voters are withdrawing from the system as a result.

However, non-participation causes millennials to remain underrepresented and ignored. Young voters overlook the importance of representative elections over highly-publicized presidential races, in determining the future direction of the country and its citizens.

Representative elections decide control of local governments, Congress and the U.S. Senate. Electing representation has more impact than a single national figurehead and empowers voters to effect real change and outcomes in legislation and issues that concern them.

Senior citizens, a significantly smaller percentage of voters who turn-out in substantially higher numbers, are better represented. Politicians cater to issues of importance to the elderly, like Medicare and Social Security because they exert voting power.

Additionally, Gallup reports only one in three Americans can identify their representative by name. They also report that Congress’ approval rating is less than 16 percent, but the incumbent reelection rate is 90 percent.

With so many apathetic constituents, representatives are easily influenced by special interests and corporations offering campaign donations and other benefits.

But money doesn’t equal votes. Constituents need to know their representative and directly lobby for themselves through letters, phone calls and social media interactions. Millennials need to speak to decision makers from inside and outside the voting booth.

Only voting for president or controversial issues, limits the influence of Millennials on legislation. Locally elected representatives primarily determine issues of policy, laws, enforcement, and more. These decisions directly affect individuals and communities. Yet, only 10 to 15 percent of registered voters show up for local elections and initiatives on non-presidential voting years.

Disenfranchised voters achieve change by being informed about representatives at local, state and federal levels; making sure representatives are informed about issues they find important. If millennials feel the system is ineffective, they need to start voting at all levels of government to be well represented. Having a voice is only relevant if you use it.

Millennials are in the best position to change the world and the future. All they have to do is vote.