Being a Tourist in Los Angeles 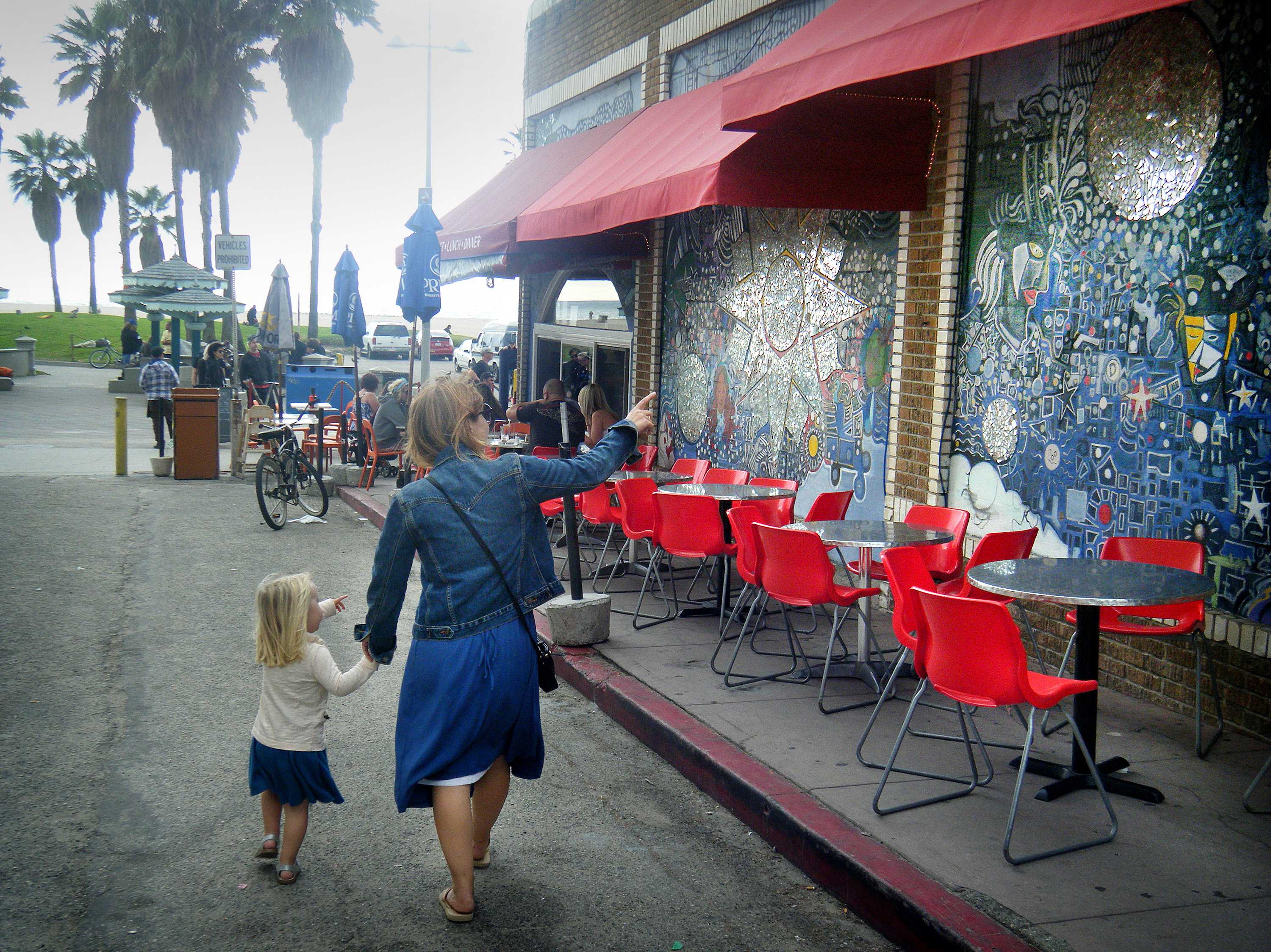 The small side streets in Venice offer a quieter buffer zone from the mayhem along the boardwalk and beach. (Chris Riemenschneider/Minneapolis Star Tribune/MCT)

From the diverse food options to the lively music and arts scene, Los Angeles is always bursting with culture. Whether you’re a tourist or one of the locals, there are a variety of places to see and things to discover.

Here is a list of the most visited tourist attractions across the city:

1. Hollywood Walk of Fame: One of the top tourist attractions in L.A. is the famous sidewalk where Hollywood’s biggest names are immortalized. Established in 1958, the main location is at the center of Hollywood Boulevard and Vine Street.

Also on the boulevard is the TCL Chinese Theater. The theater has over 200 of Hollywood’s celebrities’ handprints, footprints, and autographs which were cemented into the ground. Visitors can match their own hands and feet to the likes of Judy Garland, Jack Nicholson, and even Donald Duck.

Swedish natives and tourist, Anna Nilsson, 23 said it was her first time visiting the popular city.

“I was so excited to see if my hands and feet were the same [as] Marilyn Monroe’s,” she said. “We’re going to find her star afterwards too.”

2. Hollywood Sign: This iconic landmark was built in 1923 and originally read “Hollywoodland,” but after damage, it eventually read “Hollywood” only. It has come to represent Hollywood as the entertainment capital of the world. It is located on Mount Lee in the Hollywood Hills area of the Santa Monica Mountains.

3. Hollywood Bowl: Legendary performers from every genre have performed at this historic music venue. This concert amphitheater was constructed in 1929 and best known for its shell shape. It has also hosted some of the most legendary musicians and orchestras of all time. During their summer concert series music lovers can enjoy a homemade picnic under the starry sky while listening to their favorite music.

4. Venice Beach: The Venice Beach boardwalk is a great place for those interested in a more eclectic and diverse scene. The boardwalk is filled with vibrant characters, live entertainment and art forms of all kinds. What attracts many tourist’s to this location is the ability to experience what they mean when they say L.A. beach weather.

5. Los Angeles County Museum of Art (LACMA): This museum was established in 1910 and is one of the largest museums in L.A. It also holds over 150,000 pieces of art dating as far back as ancient civilization. The museum is located on Wilshire Boulevard in the Miracle Mile area of L.A.

The range of entertainment L.A. provides is extensive, but visitors are almost guaranteed to enjoy themselves.