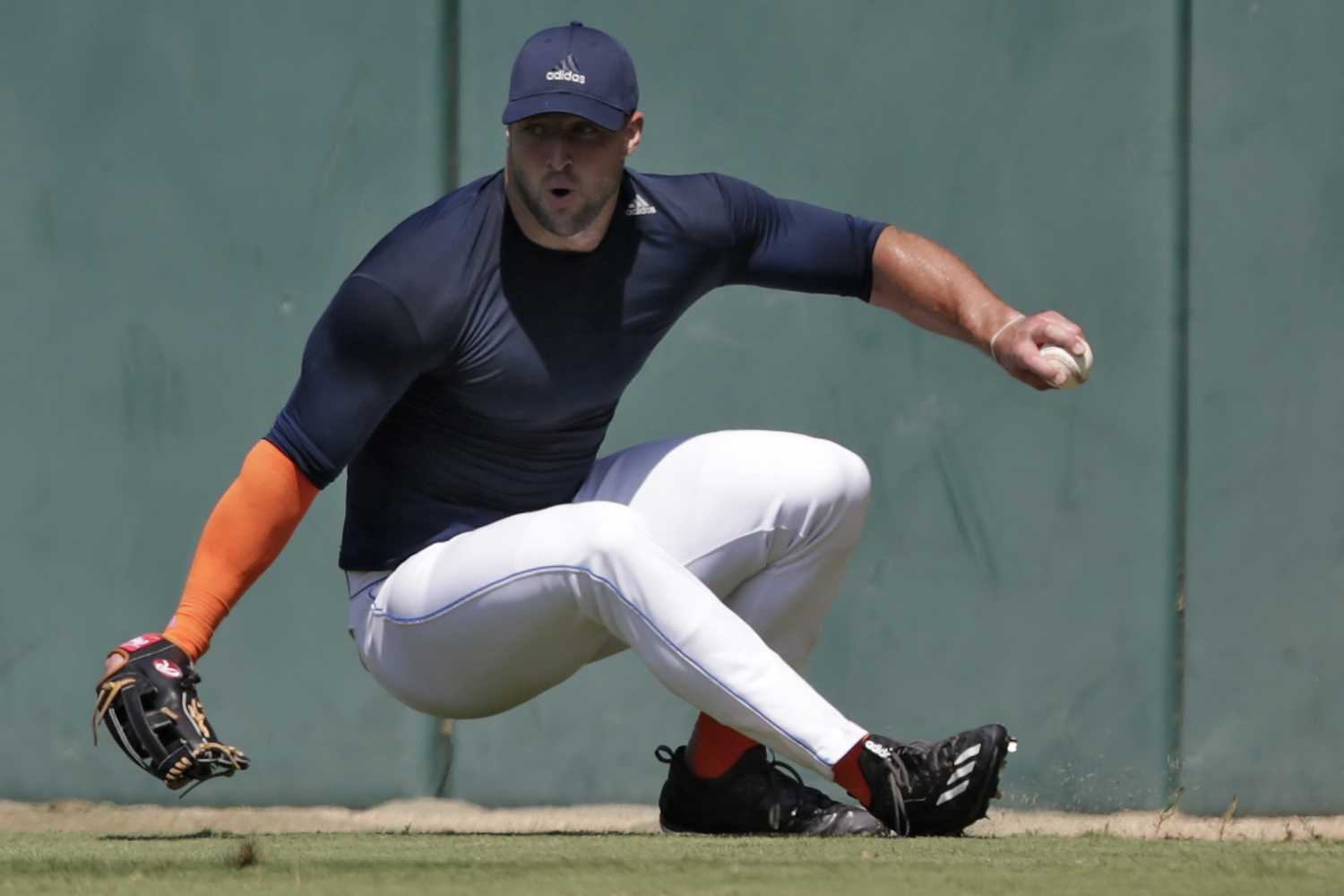 FBI agents began digging into the hillsides of Cal Poly San Luis Obispo after new items emerged from a 20 year old disappearance, authorities said Thursday. The search for Kristin Smart, the then 19 year-old-student who went missing, lost its cold-case status after the FBI led authorities to a location half a mile from the campus.

A man reportedly high on methamphetamines allegedly pulled a woman from a taco truck on Wednesday and repeatedly started stabbing her with a knife at the intersection of Whittier Boulevard and Clela Avenue in East Los Angeles, according to LAPD officials. The 23-year old victim was reportedly taken to a hospital in stable condition.

Apple showed off its latest iPhone 7 at the company’s launch event in San Francisco on Wednesday. Features of the new technology include: water resistant capabilities, no headphone jack, and a non-physical home button. The iPhone 7 will become available for non-pre-order customers on Sept. 16.

The computer specialist who deleted Hillary Clinton’s emails was granted immunity by the Justice Department on Thursday during an investigation into the former secretary of state’s personal email account, according to those briefed on the investigation. A federal judge ordered the State Department to plan to release over 15,000 emails from the democratic presidential nominee for the alleged mishandling of classified information.

Pope Francis officially declared Mother Teresa a saint on Sunday. She created a legacy by founding Missionaries of Charity in Kolkata, India. Teresa received a Nobel Peace Prize in 1979 for her accomplishments around the world, died in 1997.

President Obama reportedly met briefly with Philippine President Rodrigo Duterte on Wednesday, after the Duterte called Obama “a son of a b—-” for bringing up concerns about the country’s handling of drug dealers and users. Duterte has faced criticism for allowing extrajudicial killings to crack down on citizens using and selling drugs.

The New York Mets signed Tim Tebow, a former Heisman Trophy-winning quarterback, to a contract for its minor league team on Thursday. Twenty-eight baseball organizations watched Tebow, who had a lackluster career as a New York Jets’ quarterback, at a workout in Los Angeles.

Daniel Craig is reportedly being offered a rumored $150 million dollars to continue to star as secret agent 007 for two more “James Bond” films. Craig, who has a contract for one last Bond movie, is previously said to have turned down a similar offer for a reported $90.5 million last Spring. If Craig accepts the alleged Sony deal, it would make him the highest paid actor, above Dwayne “The Rock” Johnson who earns $64.5 million a film.

Actor Bill Cosby is set to attend trial no later than June 5, 2017 for a felony sexual assault charge, said Montgomery County Judge Steven O’Neill on Tuesday. A Pennsylvania woman is alleging that Cosby drugged and assaulted her in her home 12 years ago. Approximately 50 women have made sexual-assault allegations against 79-year-old Cosby.