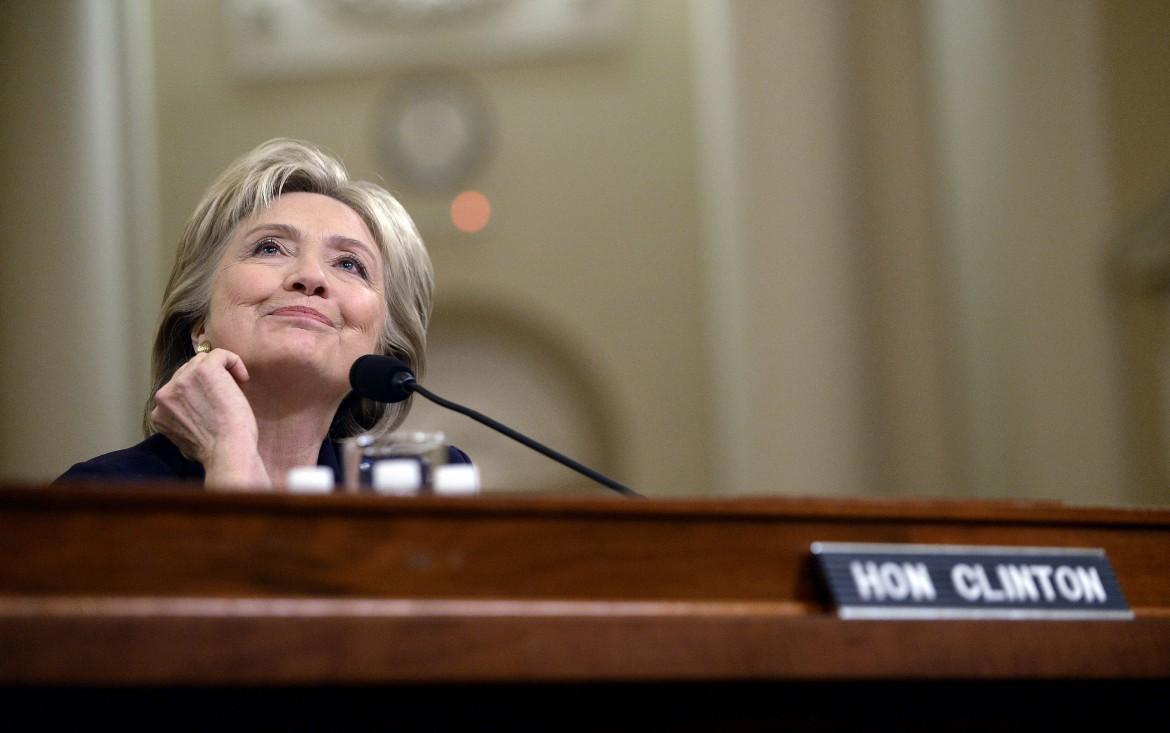 A 20-year-old man was arrested by the West Covina Police Department under suspicion that he is connected to the disappearance and death of a 27-year-old dancer. Rahkeem “Rocky'” Reyes’s body was discovered in Azusa Canyon late Saturday night. According to Reyes’s family, the victim’s car was found with all his personal belongings inside. The suspect is being held on a $1 million bail.

Hillary Clinton was forced to suddenly leave an event on Sunday at the World Trade Center in commemoration of the 2001 Sept. 11 attacks due to what was first described as “overheating”. However, almost seven hours after, her campaign attributed her condition to pneumonia. Clinton was able to recuperate after the event, but has been advised by her doctor to reduce her schedule. Clinton’s health issues are now sparking concerns among voters and analysts on whether her condition can be potentially debilitating and affect her presidency. The issue of her age as well as Trump’s advanced age has also raised questions as they are two of the oldest candidates to run for the position.

Moon Sang Gyun, the Defense Ministry spokesman for South Korea said on Sunday that he thinks North Korea has the capacity of carrying out a nuclear test. Although he didn’t mention where he received information about the possibility that a nuclear device can be detonated in any of its unused tunnels in North Korea’s main atomic test site, a South Korean news agency said they are aware that evidence exists, according to confidential sources.

A football player was arrested yesterday after punching a referee in the face, causing him to become unconscious during a game at Ventura College. Bernard Schirmer, a lineman for the visiting team, Mt. San Antonio College, was captured on video as he hit the referee during a struggle in the middle of the field. Schirmer, who said he didn’t intentionally hit the man, was arrested on suspicion of felony battery and released from jail Sunday morning. He can potentially be banned for up to five years by the California Community College Athletic Association if found responsible.

Aly Raisman and Simone Biles made a special appearance on the show “Lip Sync Battle” when they joined Olivia Munn in her performance of the song “Cheap Thrills” by Sia. Michael Phelps also competed in the show as he rapped to a version of Eminem’s “Lose Yourself”. The airing of the show will be Oct. 12 on Spike TV.