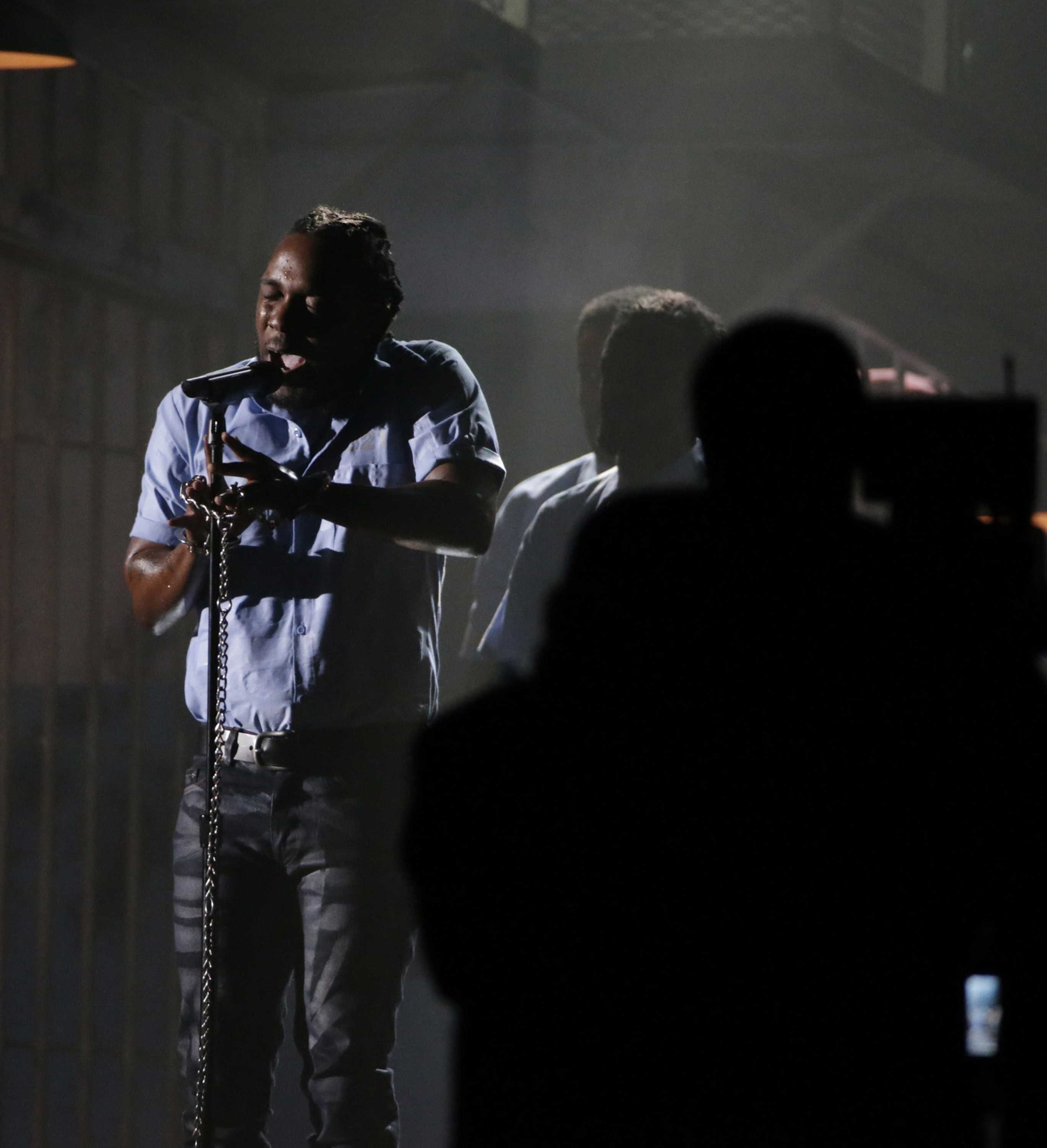 The current state of Hip-Hop is far different from what it was when it was created in the streets of New York back in the 1970s.

Today, the genre is truly a melting pot of countless styles, flows and beats coming from an endless amount of talented artists and producers, with more coming out each day.

Hip-Hop has been important to Reyna for the majority of his life because he began listening at the age of six.

“I grew up hearing Hip-Hop with my brothers,” Reyna said.

Similar to its origins, today’s Hip-Hop scene still consists of samples as well as relevant controversial issues such as police brutality. However, many modern Hip-Hop songs focus more about an artists’ various vices such as drugs and drinking.

Michael Schena, a junior, is a huge fan of Hip-Hop and loves the genre’s ability to give the artist a means to express themselves.

“The messages you can get through hip-hop can range from issues about race to personal issues,” Schena said.

Hip-Hop artists like Wiz Khalifa have built their careers primarily by rapping about smoking marijuana, while Kanye West, for example, is known for using samples in just about every song he makes.

Samuel Vargas, sophomore,, is a fan of Hip-Hop for the fast, high energy beats.

Hip-Hop is currently dominating the charts with rappers like Drake, West and Lamar going straight to the top every time they release a song or an album.

Newer artists such as Anderson .Paak, Lil Dicky, 21 Savage and Lil Yachty are building their careers and are known now more than ever thanks to being featured in the XXL Freshman Class for 2016.

XXL Magazine releases their Freshman Class of upcoming rappers every year and has featured the likes of Lamar, Future, Chance The Rapper, Khalifa, J. Cole and Kid Cudi over the past few years.

“Even if you’re not a fan of Hip-Hop, there’s a song that you can relate to and identify with that can help you cope with whatever you’re going through, and they’re also good songs to turn up to,” Schena said.

This playlist features the best of the up-and-coming future of Hip-Hop artists alongside the already established legends of today’s Hip-Hop world. It is perfect for discovering some new rising talent as well as being reminded of some Hip-Hop bangers that may have been forgotten.

Nearly all of the artists featured in the playlist have released albums within the past year and can be found touring the United States and will be hitting Los Angeles this coming fall and winter.