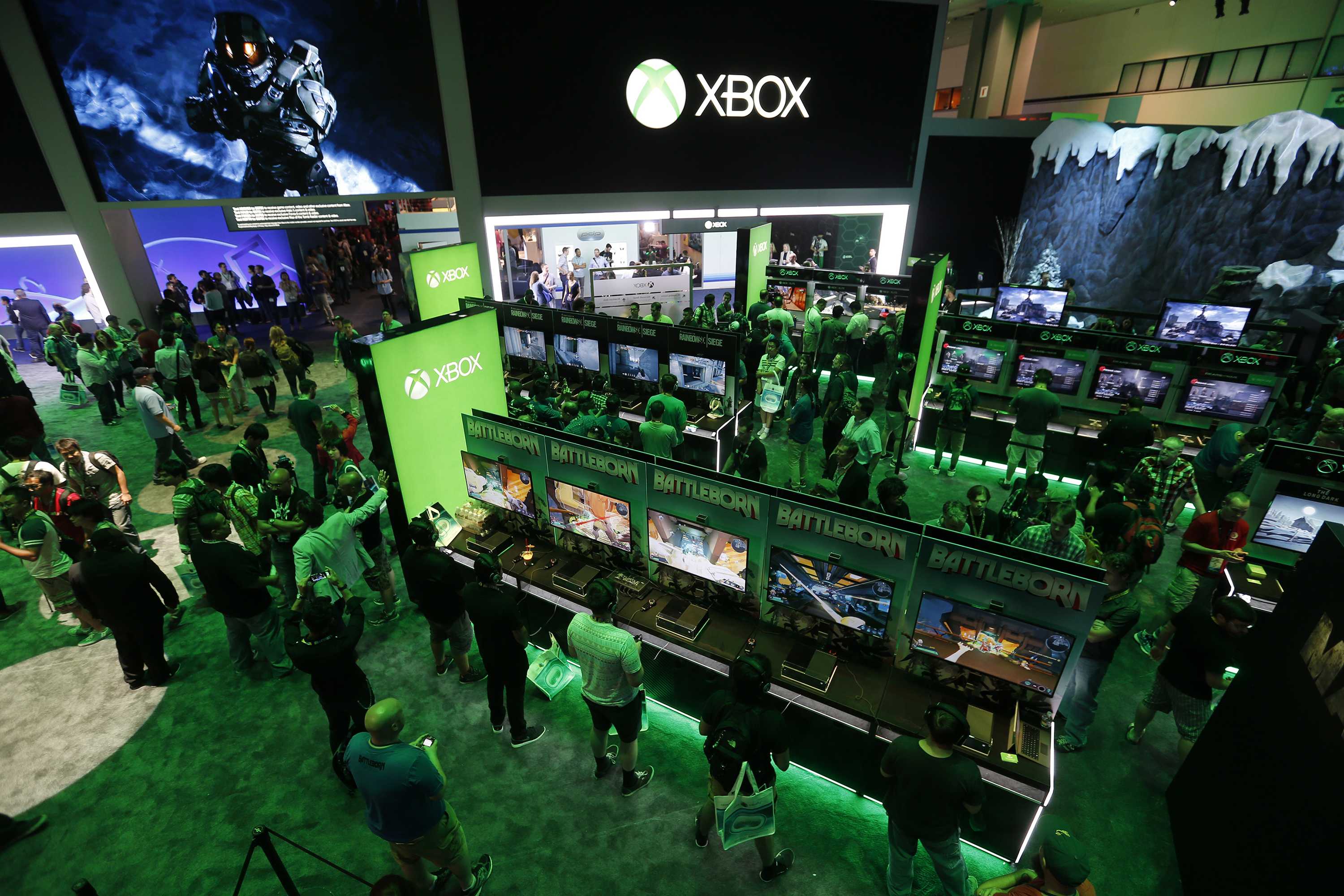 Get out the Xbox One, PS4, Wii U and 3DS and celebrate Pikachu, Sonic, Mario and Master Chief in honor of National Video Game Day.

Kids and adults alike around the world are celebrating this gamer holiday by sitting in front of their favorite gaming systems and playing all day.

“The first game I ever played in my life I got in 1997 and the game was ‘Jurassic Park: The Lost World,'” David Betshmuel, a CSUN alum.

Betshmuel no longer plays video game systems, but he is a massive fan of nearly all the systems from the 90s.

Betshmuel won’t be celebrating National Video Game Day, however, he did share that his favorite game of all time is “Star Wars: Battle Front 2.”

Despite people’s love and obsession with video games, most gamers are unaware today is National Video Game Day.

“I had no idea today was National Video Game Day, but now that I know, I’ll have to go celebrate,” Martin Pineda, communications major said.

Today, video games are more accessible than ever before with a variety of great games being available right on smart phones. Students are walking around campus playing Pokemon Go and celebrating the day without even knowing it.