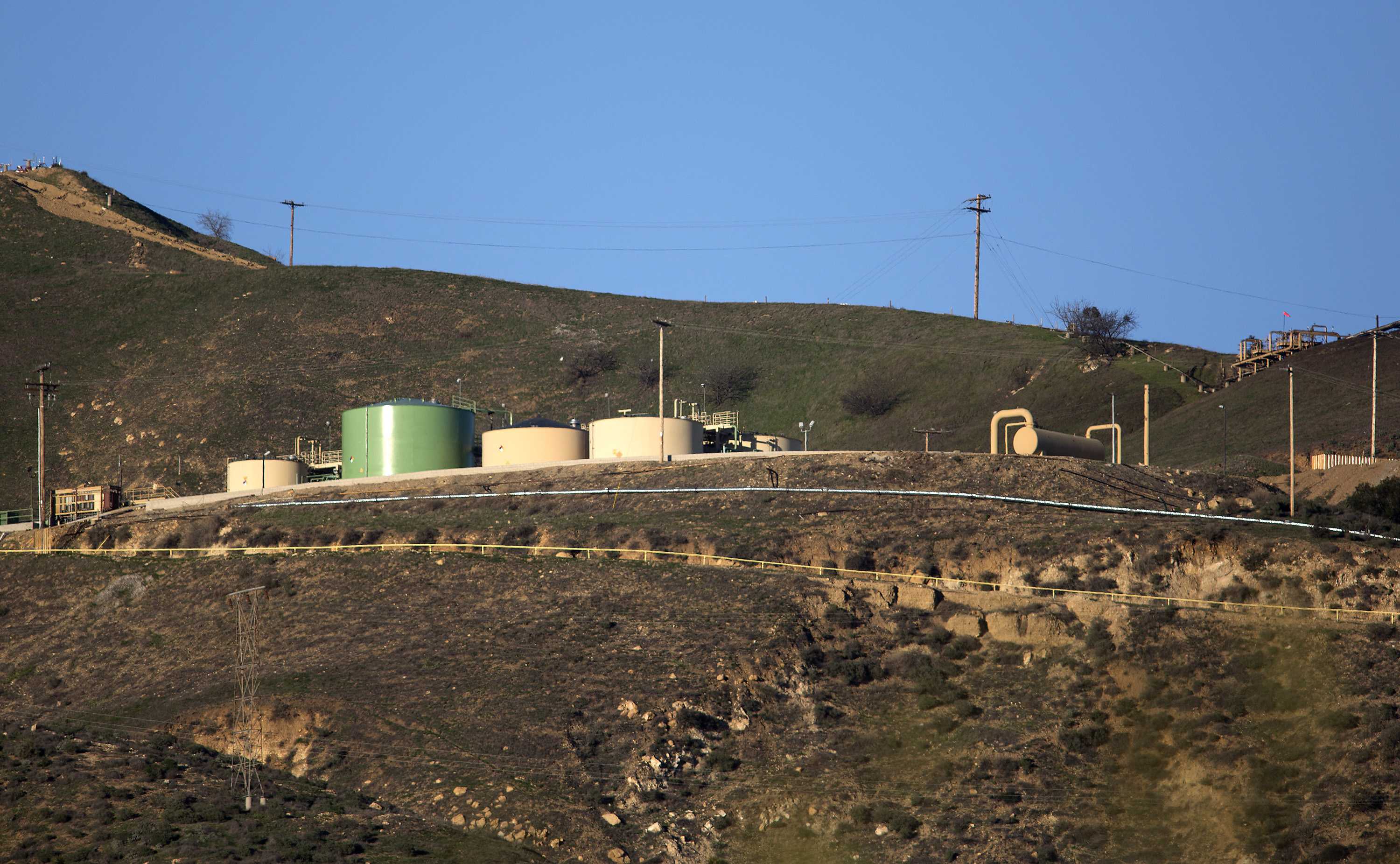 Southern California Gas Co. has reached a $4 million settlement to resolve criminal charges regarding the leak at the Aliso Canyon Gas Storage Facility. The settlement is meant to implement new, extensive safety measures and requires that the site be tested and monitored by an outside company. The gas leak lasted nearly four months, forcing almost 8,000 families out of their Porter Ranch homes earlier this year.

Wells Fargo is no longer the most valuable bank after its stock dropped by nearly 4% today. The bank has been dropping since the company chose to abandon its sales targets for its employees. Last Thursday, the bank was fined $185 million after admitting to firing 5,300 employees for creating millions of fake accounts. As of now, JP Morgan has taken the top spot in the stock market.

Former Israeli President Shimon Peres suffered a stroke and was rushed to the hospital today. He was later sedated and underwent a brain scan. Officials have said the results of the scan are not available. Peres was hospitalized earlier this year for heart issues and received a pacemaker last week.

Dallas Cowboys owner and general manager Jerry Jones spoke out regarding NFL players’ protests during the national anthem during week one. Jones appeared on radio station 105.3 in Dallas where he said he was proud of his team for “[supporting] the flag” and standing with their hands over their hearts for the anthem. The protests began during the preseason when 49ers quarterback Colin Kaepernick refused to stand and salute the flag to reject racial inequalities within the U.S., inviting other players within the league to do the same.

The first trailer for “Fifty Shades Darker,” the sequel to “Fifty Shades of Grey,” was released this morning. Like the trailer for the first film, it includes a slowed down cover of Beyonce’s “Crazy in Love,” this version however, is performed by singer Miguel. The trailer shows main characters Christian Grey (James Dornan) and Anastasia Steele (Dakota Johnson) attempting to reconcile their troubled relationship. The film will be released Valentine’s Day 2017.