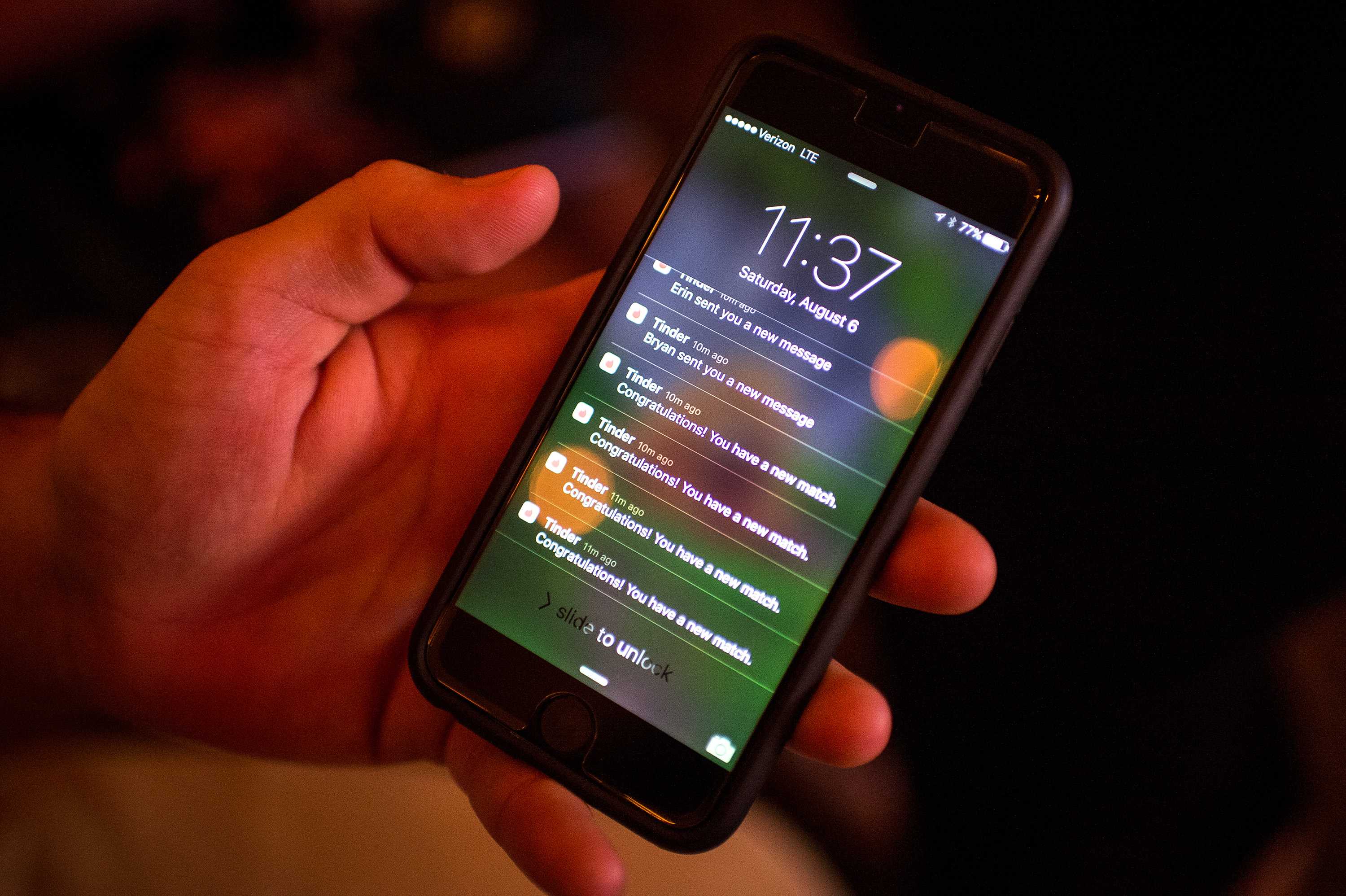 As if college wasn’t already complicated enough, cupid swoops in and you’re suddenly hit with “the feels,” growing into something far more complex; love. It has to be one of the most confusing and nerve wracking things endured. The inevitable trial and error, however, has gone digital. The “meeting process,” and even the dating stages are a whole lot different. Love hasn’t necessarily gotten easier; it has become more convenient.

Living in a society dependent on social media, the idea of love and dating has altered the minds of students. Apps, such as Tinder and Bumble are becoming the main source of online dating.

“I feel like it’s easier for people who don’t get out as much,” said Eric Contreras, an engineering major.

Nowadays, people are finding dating apps to be an easier way to meet people and develop relationships. Public health major Ratiwan Nakprang explained how dating apps are a faster option for busy students and can also be a confidence booster.

“You’re in class listening to the professor and doing work so you don’t have time to talk to each other,” she said. “I’m also that kind of person who can be afraid to talk face to face.”

Being tongue tied can get awkward, but hiding behind the phone and sending text messages puts less pressure on students as opposed to carrying a conversation in person.

Couple Ruby Garcia, a liberal studies major, and Jonathan Mendoza, a sociology major, did not, however, encounter that issue. They met in one of their classes and have been in a relationship for almost four years. Both agree that dating apps are nothing compared to meeting that special someone in person.

“With the app maybe you’re looking for something specific,” Garcia said. “But in class you’re actually starting to get to know someone.”

She explained that dating today is not like the old days. A lot of the first stages in a relationship are all technology based and there’s not enough in-person contact. Garcia and Mendoza still try to maintain frequent, yet simple dates.

Relaxing at home, watching a movie and occasionally going out to dinner are what defines their “date nights.”

“I feel like just being with the person and spending quality time is important,” Garcia said. “It doesn’t always have to be fancy.”

As college students struggle with financial issues, Mendoza said that money plays a huge factor. While trying to pay off rent and the phone bill, going out on dates are put to a minimum, and this become a mutual understanding for most couples today.

“If you can make something small and stay home together, then you can make it work with your partner,” Mendoza said.

Despite the fact that the dating world has changed throughout the decades, students came to a consensus that meeting someone in person is always preferred.

“What if [apps] are not what you expect?” Mendoza said. “Meeting people in class is way better because you can actually see their personality, what they look like and if they’re actually into you.”