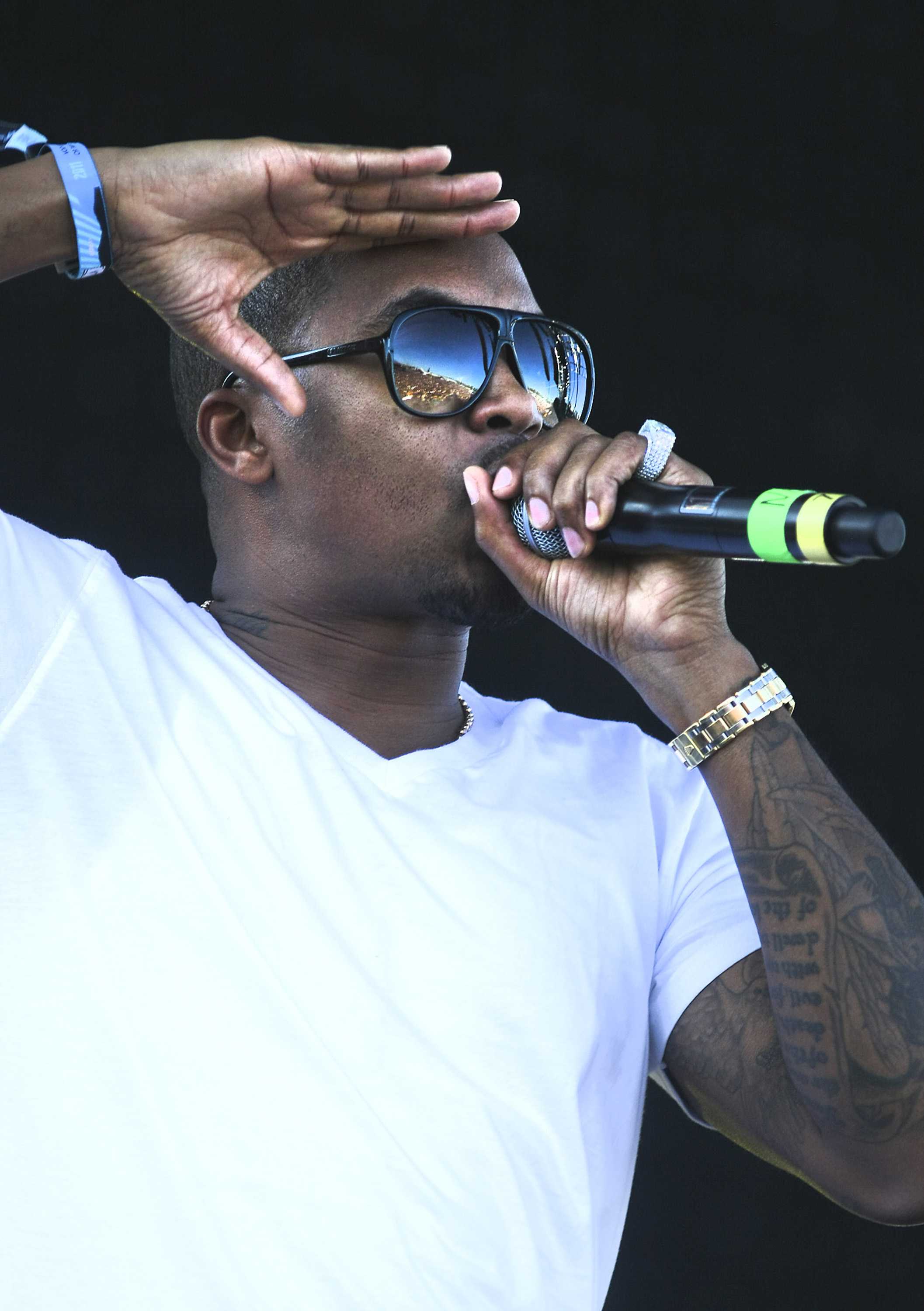 These two artists have had many successful songs which listeners today still enjoy. Amy Winehouse and Nas have also collaborated to sing the popular song “Cherry Wine.”

Freshman Melissa Rojas is a big fan of Amy Winehouse and her playlist consists of songs such as “Back to Back” and “Rehab.”

“It’s such a shame, she was an amazing singer” Rojas said.

Senior Stephanie Rodas listens to a variety of Amy Winehouse songs during her spare time such as “Fools Gold,” “Tears Dry on Their Own,” and “Like Smoke.”

“I love Jazz and hip-hop, so I think that’s why I like Nas and Amy Winehouse,” Rodas said.

Nas was a surprise artist at Coachella where Rodas was able to experience over the spring. Her favorite Nas songs are “The Message” and “One Love.”

Transfer student Chris Styles said the catchiest song he listens to from Nas is “I Can.”

“I like pretty much anything that I can relate to, but it has to have a good tone and rhythm,” Styles said.

Senior Adrienne Holden admits Amy Winehouse was an inspiration to many and said she could have had an amazing career if she wasn’t gone so soon.

Amy Winehouse was 27 years old at the time when she died from alcohol poisoning.

In celebration of these artists’ birthdays, this playlists features some of their best songs.