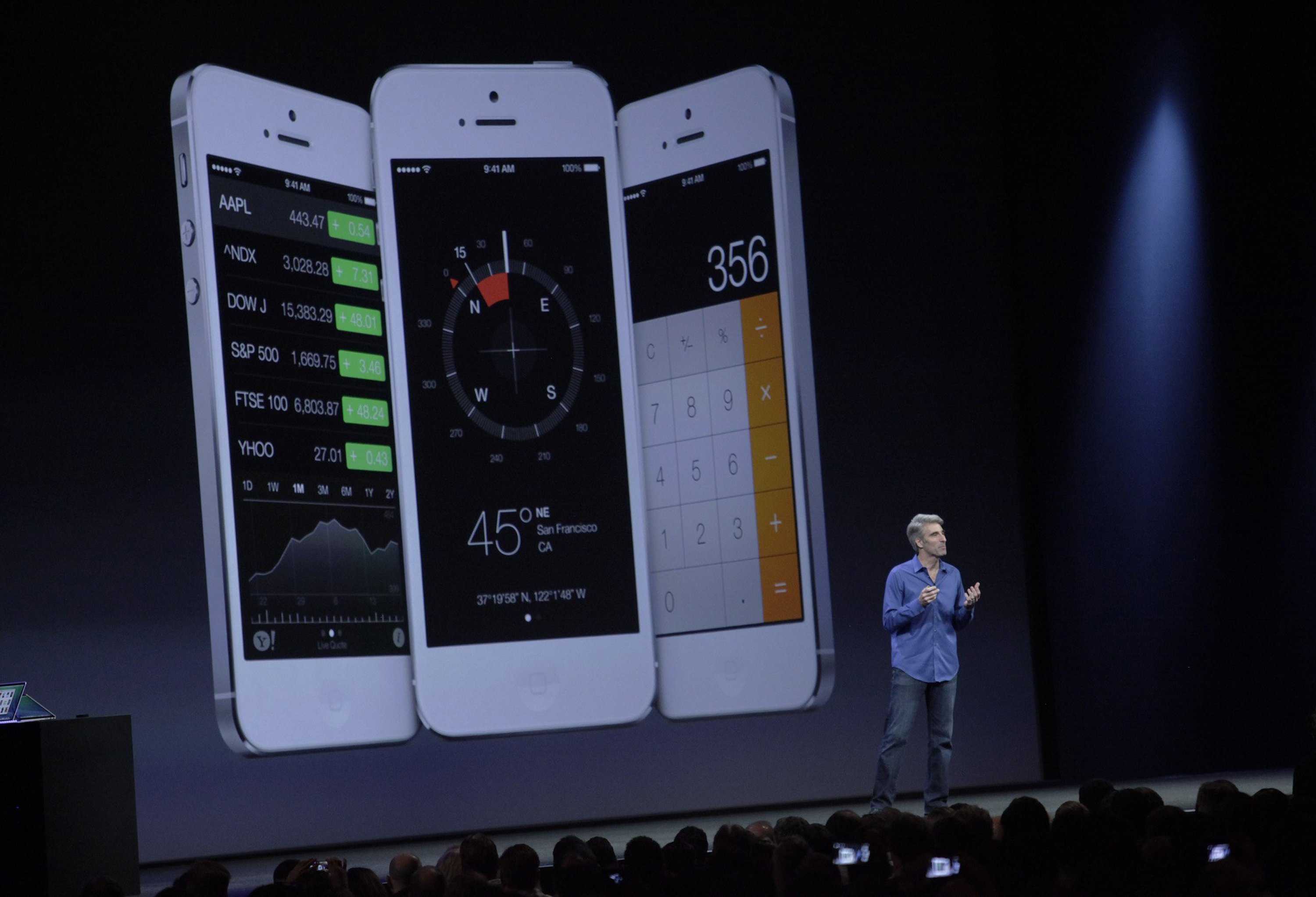 CSUN students, however, are on the fence about whether the update is beneficial or not.

For example, there are big differences between the iPhone 5 and the iPhone 6 when it comes to receiving iMessages. The update adds several new features to iMessage, including effects, apps, and stickers that can be sent to friends.

“One of my friends was just talking to me this morning about it, and she said some of the new message features are more complicated,” Gilbert Munoz, biology major said.

Since the update, iMessages have changed the overall appearance. Now there are many features which can make people accidentally send something they did not want to send in the first place, according to Munoz.

On a positive note, Munoz thinks the emojis are a lot cooler and it is neat being able to convert text to emoji now.

Another feature Munoz said he enjoys is that a message can be decoded to protect it if someone wants to look at your phone, and then you swipe it to open up again.

Overall, Munoz plans to update his phone, but suggests users to wait until glitches are fixed.

“I think it’s better to wait a bit cause there’s always problems with anything when it first comes out,” Munoz said. “It also takes time to find out about these things so I think I will just wait a bit and see once they fix everything that way we don’t have to update twice.”

Kimberly Alvarado, freshman, said she does not regret installing the update to her iPhone 6.

“I like new things, I’m not sure how it works yet but I don’t regret it because it’s beneficial in the long run,” Alvarado said.

The new software iOS 10 is available to download via iTunes or over the air. Apple recommends users back up their devices before installing the update with iCloud or by connecting it to a computer.