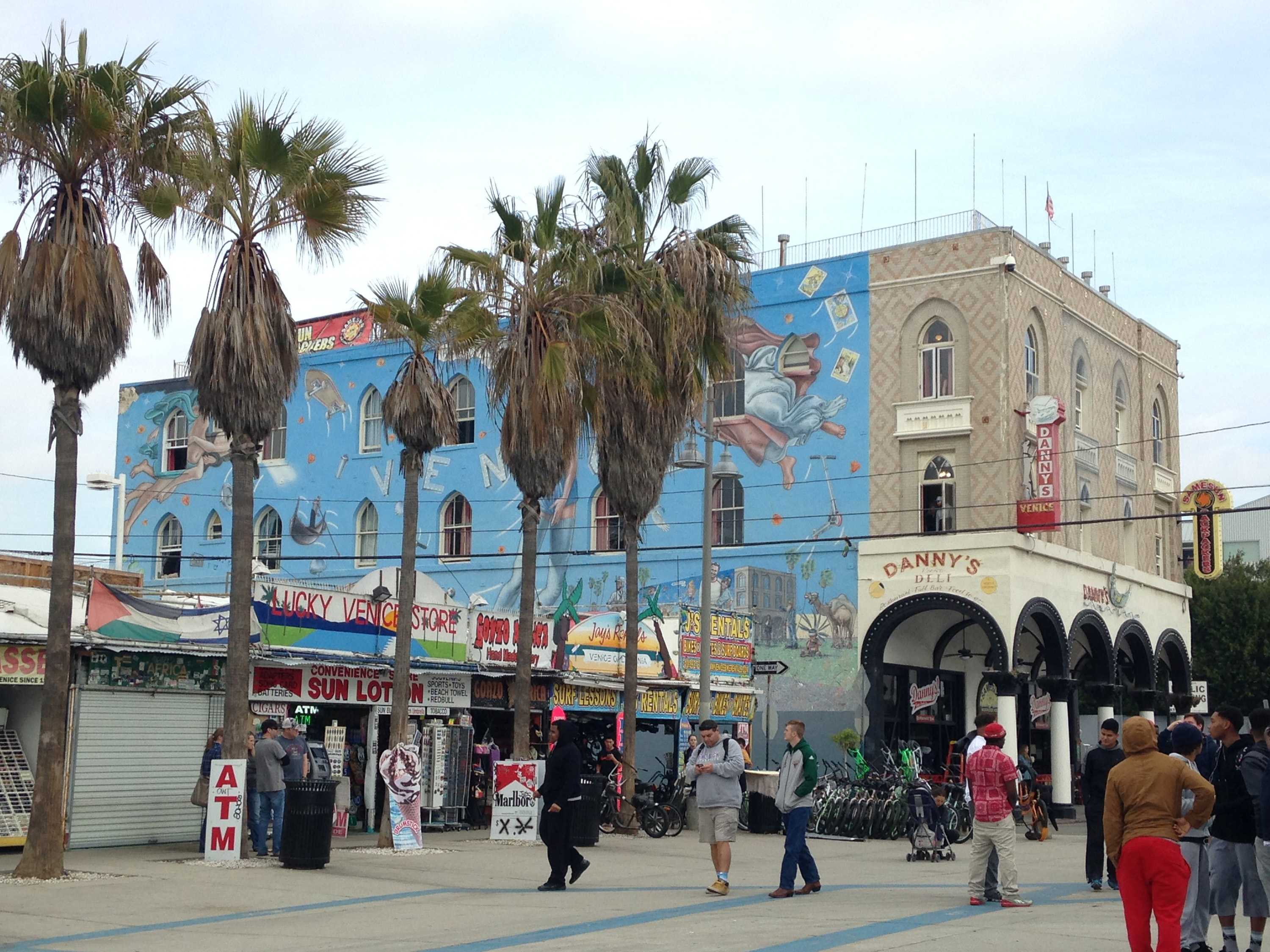 Some Venice residents have begun pushing for the area to become independent from Los Angeles. Backers feel the neighborhood would benefit from its own local government rather than being tied to Los Angeles. Many residents feel the growth of Los Angles has led to developments that don’t fit Venice’s ‘personality’ and would rather the city handle the growth itself. However, Los Angeles councilman Mike Bonin, who represents Venice, said the two areas are heavily intertwined and he wouldn’t want to imagine one without the other.

The family of Sandra Bland, who was found dead in her jail cell after being arrested during a traffic stop, have settled their lawsuit against the county for $1.9 million. Bland was arrested in July 2015, during a traffic stop for failing to use her turn signal and was found hanging in her cell three days later. Her family claimed Bland would never have killed herself and never should’ve been arrested in the first place, and sued the county for her wrongful death. In addition to the settlement, the Waller County Sheriff’s Office agreed to make updates to their policies and facilities.

Canada has amended its regulations to allow doctors to prescribe heroin as a treatment for those who are severely addicted to the drug. The changes to the Controlled Drugs and Substances Act allow doctors to apply for permission to prescribe diacetylmorphine, or prescription-grade heroin to their patients who aren’t responding to other treatments. In 2013 diacetylmorphine was removed from the list of approved for use substances. The new amendment reinstates the use of the substance but clarifies that its use must be approved by the federal Special Access Programs.

America’s Got Talent crowned 12-year-old Grace VanderWaal as their winner Wednesday night. VanderWaal was an early favorite in the competition and was welcomed in by Howie Mandel’s golden buzzer, which each judge can use once during the auditions to grant the candidate of their choosing immediate advancement to the next round. VanderWaal has been called the next Taylor Swift by judge Simon Cowell and received $1 million as part of her grand prize.