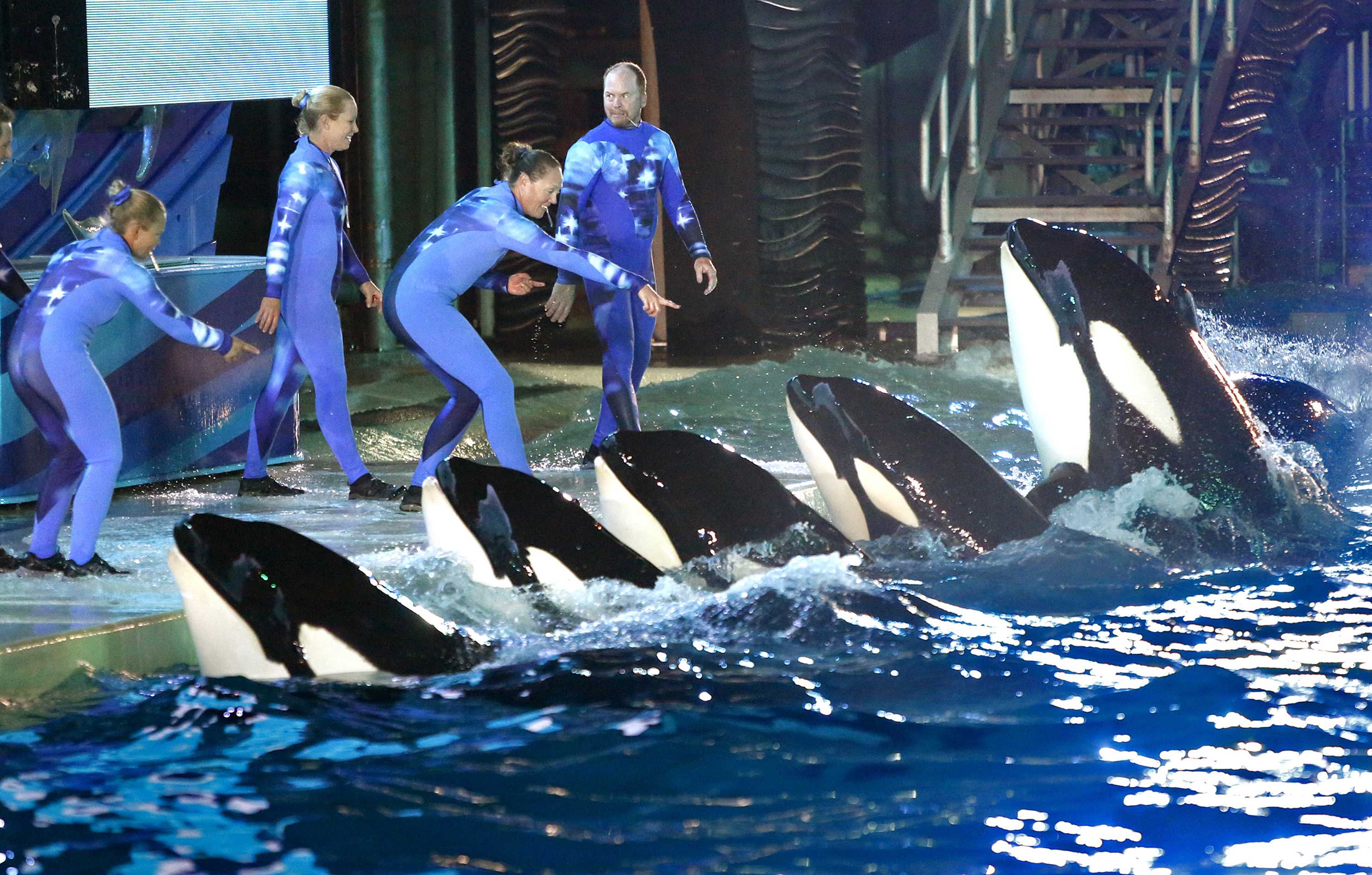 A female motorist, suspected of driving under the influence, has been arrested in South Los Angeles on Wednesday. The suspect, driving a red Honda Accord, was taken into custody at the intersection of Imperial and Willowbrook around 11 p.m. after a 30-minute chase. According to the article, LAPD officers used a spike strip to stop the vehicle close to the intersection of Imperial and Compton. The driver lost control of her car and hit a curb, giving officers a chance to apprehend the woman.

The state of California has banned the imprisonment of orcas and captivity programs, such as the one previously run by SeaWorld, after Gov. Jerry Brown signed legislation on Tuesday. The bill prevents California attractions from featuring orcas for entertainment, and starting in June 2017, these mammals in captivity can only be used for “educational presentations.” The new law, presented by Assemblyman Richard Bloom (D-Santa Monica) says that research and rehabilitation centers can still hold orcas for scientific and educational purposes.

New York Knicks guard Derrick Rose claims he did not understand the meaning of consent after he and his two friends were named in a civil lawsuit against plaintiff Jane Doe. Rose and his two friends are accused of rape by Doe. Waukeen McCoy and Brandon Anand, Rose’s attorneys, made the claim in a 90-minute teleconference. Doe has asked for anonymity throughout the trial, which will begin on Oct. 4.