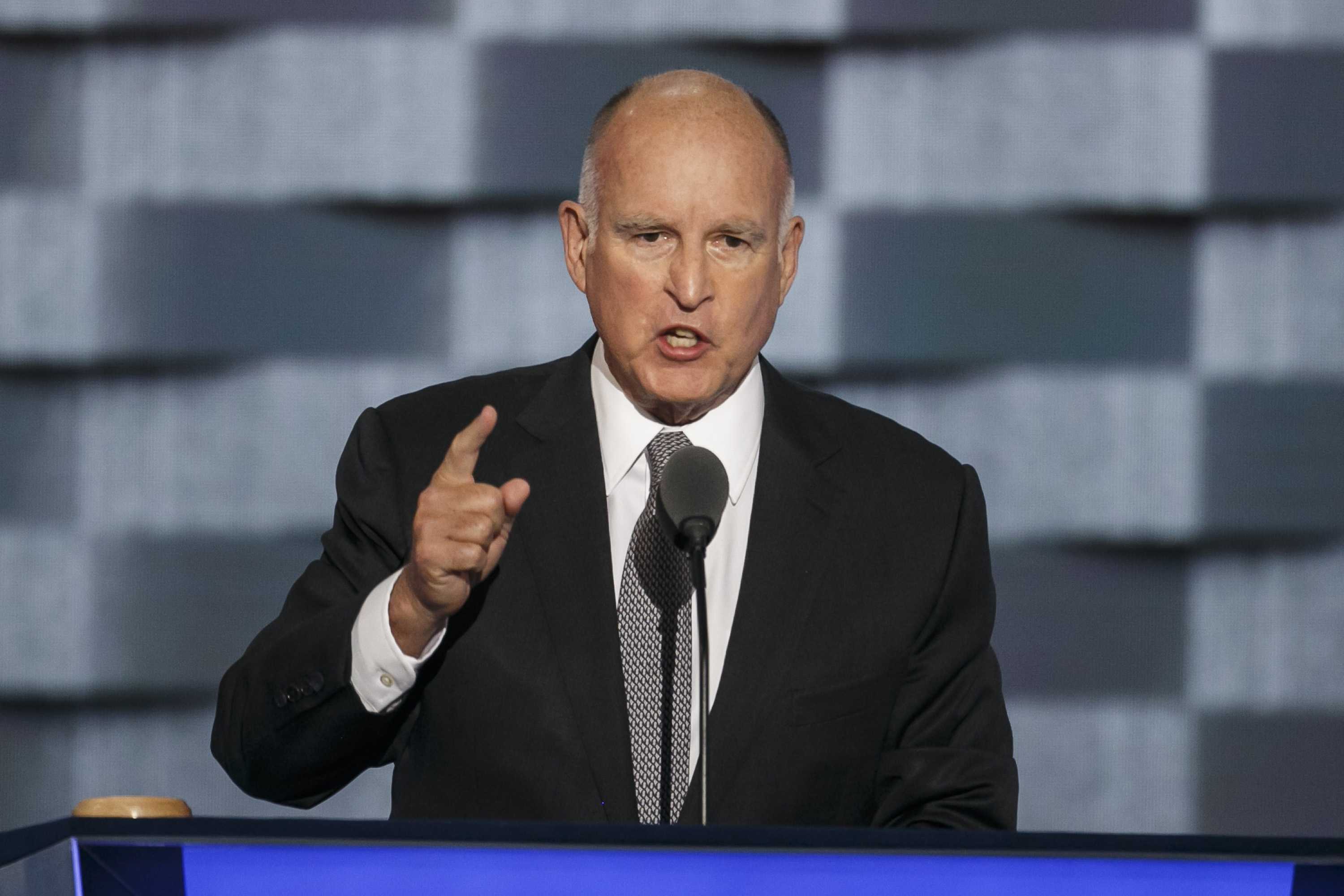 Police arrested the rapper Coolio on Saturday morning, after authorities said they found a loaded and stolen firearm in the Los Angeles native’s carry-on bag at a checkpoint inside of LAX. Police originally responded to a report made around 10:50 a.m about a loaded fire-arm found in a carry-on in the screening area. A 39-year-old man claimed possession of the carry-on, but authorities discovered items belonging to Coolio and his traveling companion. Police detained Coolio, formally known as Artis Leon Ivey, who is said to have claimed ownership and possession of the carry-on bag upon questioning. The man who accompanied Coolio has not been identified, and authorities have not specified whether he had been booked in jail.

Gov. Jerry Brown signed a legislature on Monday that will increase overtime pay for the many California farmworkers who work long shifts, but do not receive compensation for any overtime hours. “Assembly Bill 1066 will gradually reduce the 10-hour-day threshold for farmworkers’ overtime starting 2019. By 2022, workers should be able to earn overtime pay after eight hours of work in a day or 40 hours in a week.” Due to the new law, some growers and ranchers said they would have to adjust workers schedules and cut some hours to avoid the new costs. Some farmworkers said they have considered retiring or leaving the state. The new law is seen by some farm-workers as another attempt by a state Legislature “that misunderstands the Central Valley, its industry and its needs.”

Arizona announced that they would no longer require police officers to demand the papers of people suspected of being in the country illegally on Thursday. The announcement derived from a settlement made by the National Immigration Law Center and other immigrants’ rights groups that sued six years ago after the passage of SB 1070. The Support Our Law Enforcement and Safe Neighborhoods Act (SB 1070), requires police to determine the immigration status of someone detained or arrested. The settlement requires the state of Arizona to pay $1.4 million in attorneys’ fees to the plaintiffs. Officers are asked to contact U.S. Immigration and Customs Enforcement if [they] suspect that a person is in the country illegally.

The Rams want to reshape their rowdy reputation that derived from the “Raider days” at the NFL games at the Coliseum. Fights would break out so frequently, and it appears that crowds are still continuing the rowdy tradition. As the Rams relaunch in Los Angeles, the Coliseum will be home to the team for the next three seasons as their Inglewood stadium is under construction. Because of this, the team wants the Coliseum to be a family-oriented atmosphere. According to the Rams, there were 10 arrests in the last month’s exhibition games against Dallas and Kansas City at the Coliseum. The Rams have spent around $2.4 million upgrading security infrastructure there.

Gwen Stefani surprised fans attending a Blake Shelton concert Friday. Shelton was performing at the Xcel Energy Center in St. Paul, Minnesota, when he brought out girlfriend Stefani to perform a collaboration titled “Go Ahead and Break My Heart.” Stefani broadcast most of the concert online through Periscope.