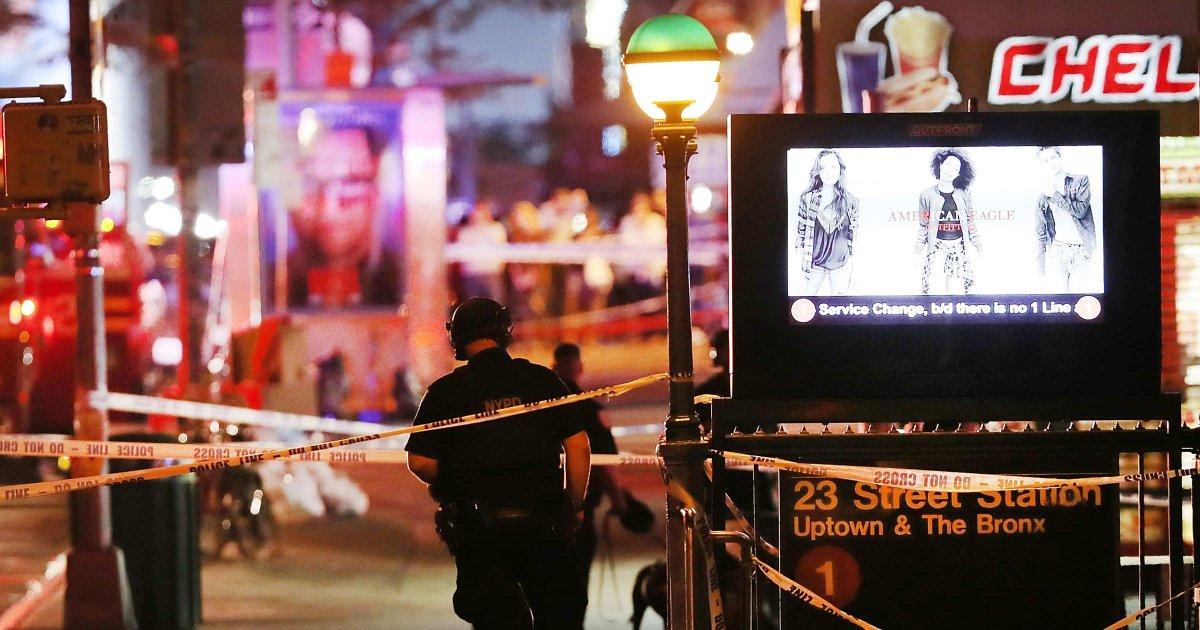 After New York City was hit by a bomb on Saturday night, some CSUN students feel unsafe.

Ericka Andrade, a sociology major, said, “I think this world is crazy. I don’t feel safe here on campus or anywhere. If you’re good and your good vibes continue then violence is not the answer.”

Dill Chaney, a visitor to the campus, said, “Honestly there are people who are crazy in the head. If you don’t care about yourself, then you don’t care about the environment. My sister and husband live out there, it’s scary we don’t know where they will hit next. We need to pray to God to bless our enemies to keep them from doing harm.”

Jonathan Arteaga, a business management major, said, “Basically the U.S. media paints it as terrorism. Conservative politics are going to use it to be racist towards Muslims.”

Martin Castro, a communications major, said, “Not again. Why a trash can. Made me look at the location to make sure family is far away from the area. I have no answer to how we can keep the event from happening again.”

Eduardo Espinoza, a sociology major, said, “I didn’t know it happened. I don’t watch T.V. or social media. I don’t think you are ever prepared for it, but you can try to prevent it. You can’t stop it, prevention can be done by police officer, security guards, cameras, but at the end of the day, something prepared cannot be stopped.”

Saray Pinon, communications major, said, “It’s inevitable, people are creative when they make weapons or tools. We need to learn from that experience. When you find a way to control it, they find a way to go around it.”

Jessica Espinoza, a child and adolescent development major said, “Create awareness like the active shooter, make a video of what to do in that situation. The video should be different but similar.”

Corey Sims, a communications major, said, “Again? Boston was a short time ago. Why is New York always being targeted? Surprised Los Angeles isn’t targeted for it. We have an instruction on the wall for a gunman. We need security to make random checks on classrooms, not cars, you never know.”

As for the situation in New York, Ahmad Khan Rahami, who police said allegedly planted the bombs in New York and New Jersey, was charged today in federal court with crimes that included bombing a place of public use, according an article in The New York TImes.