DC Society: What are they coming home to? 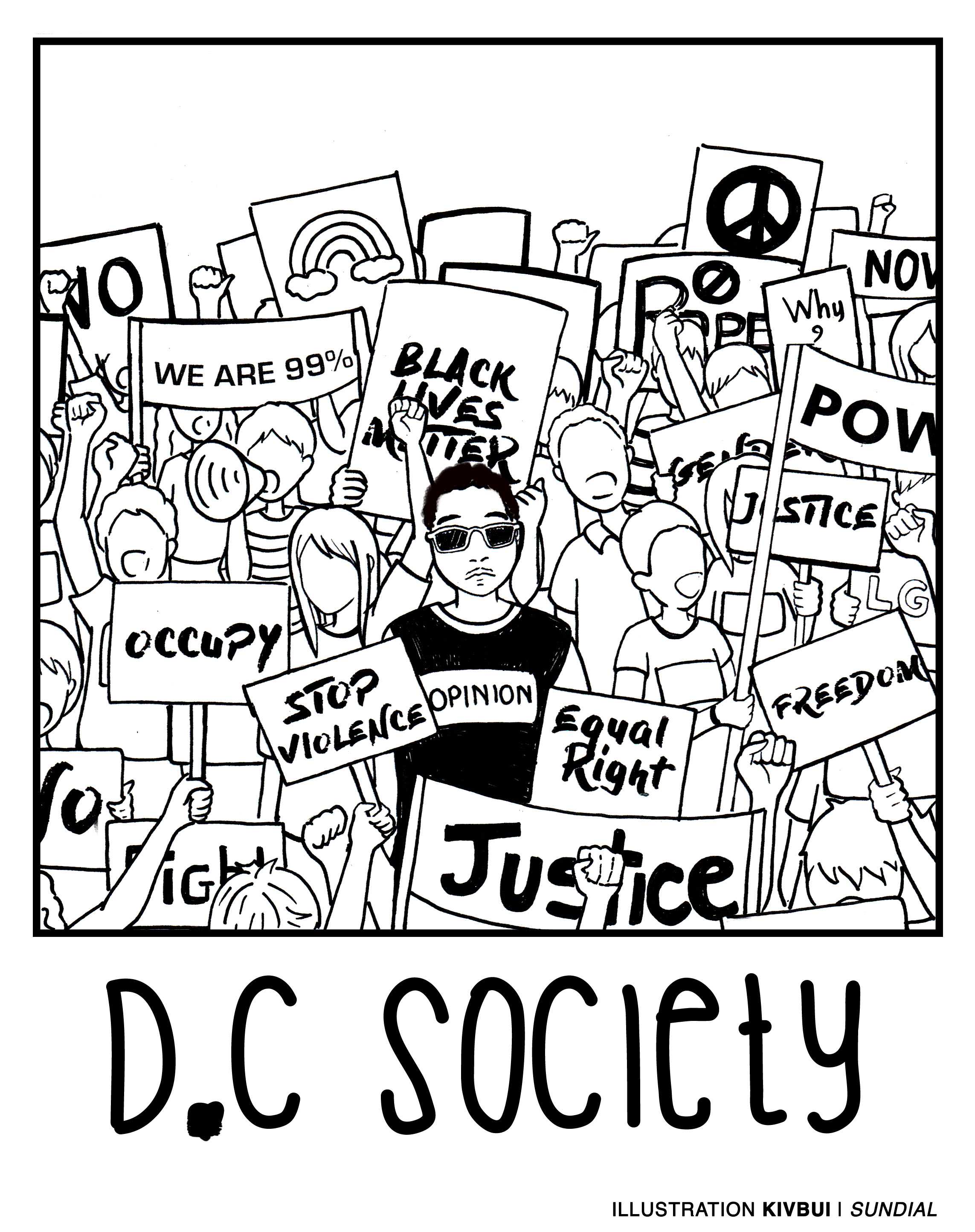 Last Wednesday, many Americans witnessed the so-called “Comander-in-Chief” forum hosted by NBC and MSNBC. In that town hall setting, Hillary Clinton and Donald Trump were asked by veterans and active service members what they would do as President in regard to commanding the United States military.

Though many questions were asked about war and peace, there were relatively few questions asked about what life will be like for veterans and active service members coming home.

According to the Department of Veterans Affairs, roughly 20 veterans a day commit suicide. The reasons vary. According to the Huffington Post article “Veterans’ College Drop-Out Rate Soars,” about 46 percent of veterans think about suicide. This statistic could coincide with the high college drop out rate.

Suicide could be caused by increase of anxiety or even PTSD, but at the end of the day, are our vets getting the help they need to thrive in school?

Here at CSUN we have programs for our vets, financial assistance, as well as a resource center, but is that enough help? Many of them come home to nothing, they could be homeless and with out the proper care they need to get through what they experienced abroad.

Right now we have roughly 800 students currently enrolled here at CSUN that are veterans. The Veterans Resource Center (VRC) located in the University Student Union makes it their mission to create a welcoming environment for veterans coming for an education. The VRC has four main development programs focusing on professional, personal, academic, and education awareness. They actually take the time to build a relationship with our veterans so that they can thrive at CSUN.

This is the country that says we are the “home of the brave,” so why aren’t our brave men and women receiving the proper tools they need to thrive in the country they fought for?

That is why we need to take a serious look at our candidates running for office. Looking at the two main candidates, Hillary Clinton talks more about vet’s issues than her opponent Donald Trump. In fact, like Trump, third party candidate, Jill Stein, mentions nothing about veterans or the issues that they face. But it doesn’t have to only be the presidency.

When we see a veteran, we need to ask ourselves, what are we doing to serve them? What are we as a campus going to do to prevent the next dropout out or the next suicide?