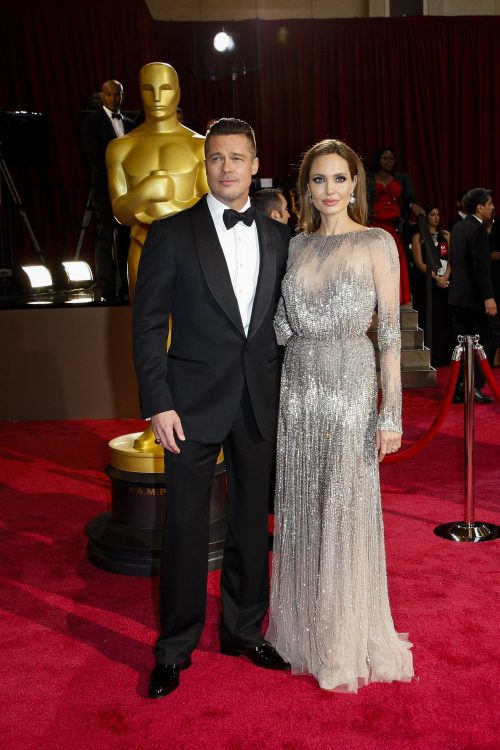 Daughter of Diana Santos, a 39-year-old who was an unintended target of a gang shooting while waiting for the bus on a Friday night in June at 83rd Street and Broadway, received a $50,000 reward in the case. A surveillance video showed the intended target running for his life. According to detectives, if he knows who was after him, he’s not saying. Santos is survived by her two daughters who are now orphans.

LAUSD is considering starting the school year from mid-August after the Labor Day holiday, which is the first Monday in September. The school year would end later in June rather than early that month. The purpose of moving the academic year away from August is for students and faculty to avoid the intense heat. Board members who favored the late start have a shot at winning a majority on the seven-member Board of Education.

The man accused of stabbing 10 people before being shot dead by an off-duty police officer in a Minnesota mall over the weekend, was a young local named Dahir Ahmed Adan, according to officials. Adan’s name was confirmed by the St. Cloud Police Department on Monday night. Adan entered the city’s Crossroads Mall wearing a private security uniform. Before carrying out the stabbings, Adan asked at least two persons if they were Muslim and made references to Allah.

The United Nations (U.N.) suspended aid deliveries to Syria on Tuesday after a convoy carrying humanitarian aid to part of Aleppo where rebels were held was attacked. About 20 people were killed in the attacked. Deliveries will be held pending a review of the security situation in the war-weary country, according to Jens Laerke, a spokesman for the U.N. Office for the Coordination of Humanitarian Affairs. According to the Syrian military, the week-long cease-fire deal brokered by Russia and the United States was over after violations on all sides, including a coalition airstrike led by the U.S. that mistakenly killed dozens of Syrian soldiers.

Retired champion Floyd Mayweather Jr. was unsuccessful in coming up with appropriate funds for a crossover fight with Conor McGregor. McGregor said on Aug. 15 that Mayweather is running around the Showtime offices, begging those executives to come up with the $100 million cash he needs to fight him. McGregor is under contract with the Ultimate Fighting Championship (UFC), and any rearranged fight against Mayweather would need UFC’s blessing.

Angelina Jolie and Brad Pitt split after a 12-year relationship citing irreconcilable differences. Jolie filed for divorce in Los Angeles on Monday. The couple has six children together and married on Aug. 14, 2014. They first worked together in the 2004 set of “Mr. and Mrs. Simth.”