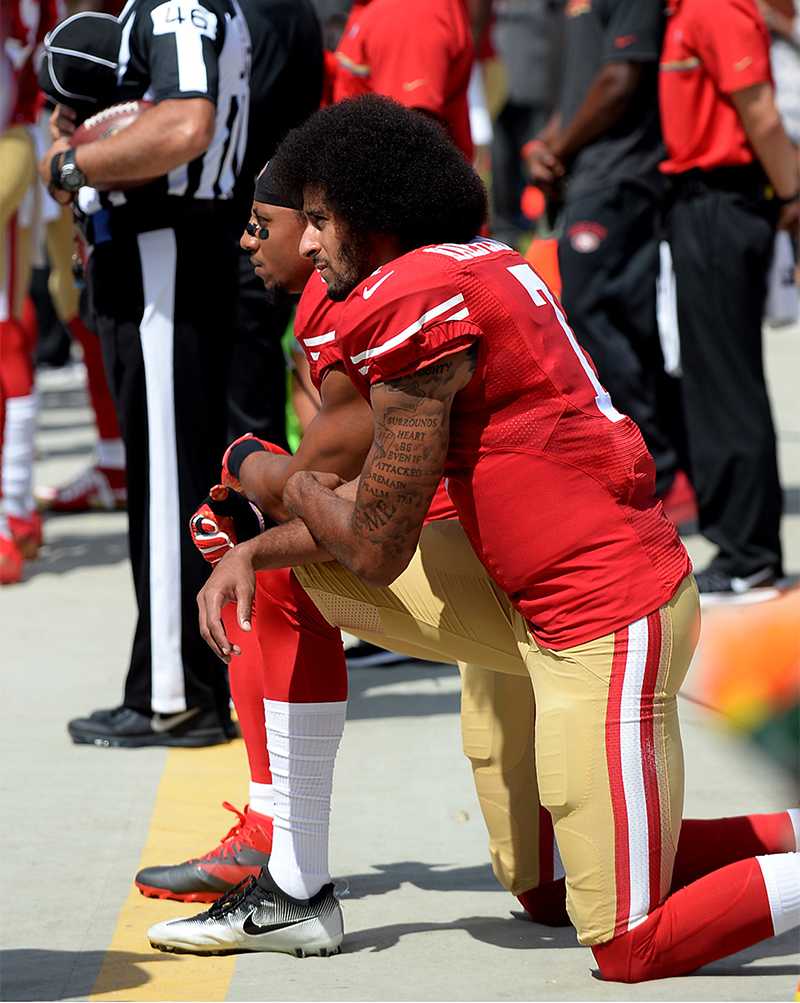 Yahoo confirms that at least 500 million accounts were stolen and breached, affecting its users. The company believes the breach back in 2014 is associated with a state-sponsored actor, who is acting on behalf of a government. Personal data, such as names, email addresses, phone numbers, passwords and even dates of birth were hacked into as well. Yahoo is currently working with law enforcement to discover more information about the breach and ways to improve account safety. The company is urging users to change their passwords and security questions.

With Angelina Jolie and Brad Pitt’s divorce announced earlier this week, the LAPD has denied investigation for Pitt’s child abuse allegations. The child welfare incident took place during a flight on a private jet on Sept. 14, where TMZ reported Pitt physically and verbally abused the children. It was anonymously reported to the family services department. However, the LAPD has chosen to not call an open investigation and handle any reports.

A student at Encore School for the Arts in Hesperia was arrested for creating a hit list of 33 students and teachers for a mass shooting. Deputies have been investigating the threat since Saturday when a parent notified them of the possible plot. After further investigations the student, who is not identified, was eventually searched at his home where deputies found firearms. Sheriff’s bomb squad and police dogs also searched the campus for any explosives. The student is being held at High Desert Juvenile Detention Center.

As the NBA players are required to stand for the National Anthem, the rule is subject to not change despite the expected national-anthem protests. During the Star Spangled Banner, the 49ers quarterback, Colin Kaepernick, was seen kneeling to object police brutality against blacks. According to Brian Windhorst of ESPN, the league will not be changing the rule to stand that have been applied to them. NBA players are still expected to show respect during the anthem.

Egyptian officials arrested four crew members off a boat that capsized off the Egyptian coast containing 450 migrants. They had set off for Italy, but the wooden boat was holding more than its capacity, which caused the destruction. According to the country’s military, about 163 people were rescued and 43 bodies were recovered. The men arrested were detained for charges of human trafficking and involuntary manslaughter.