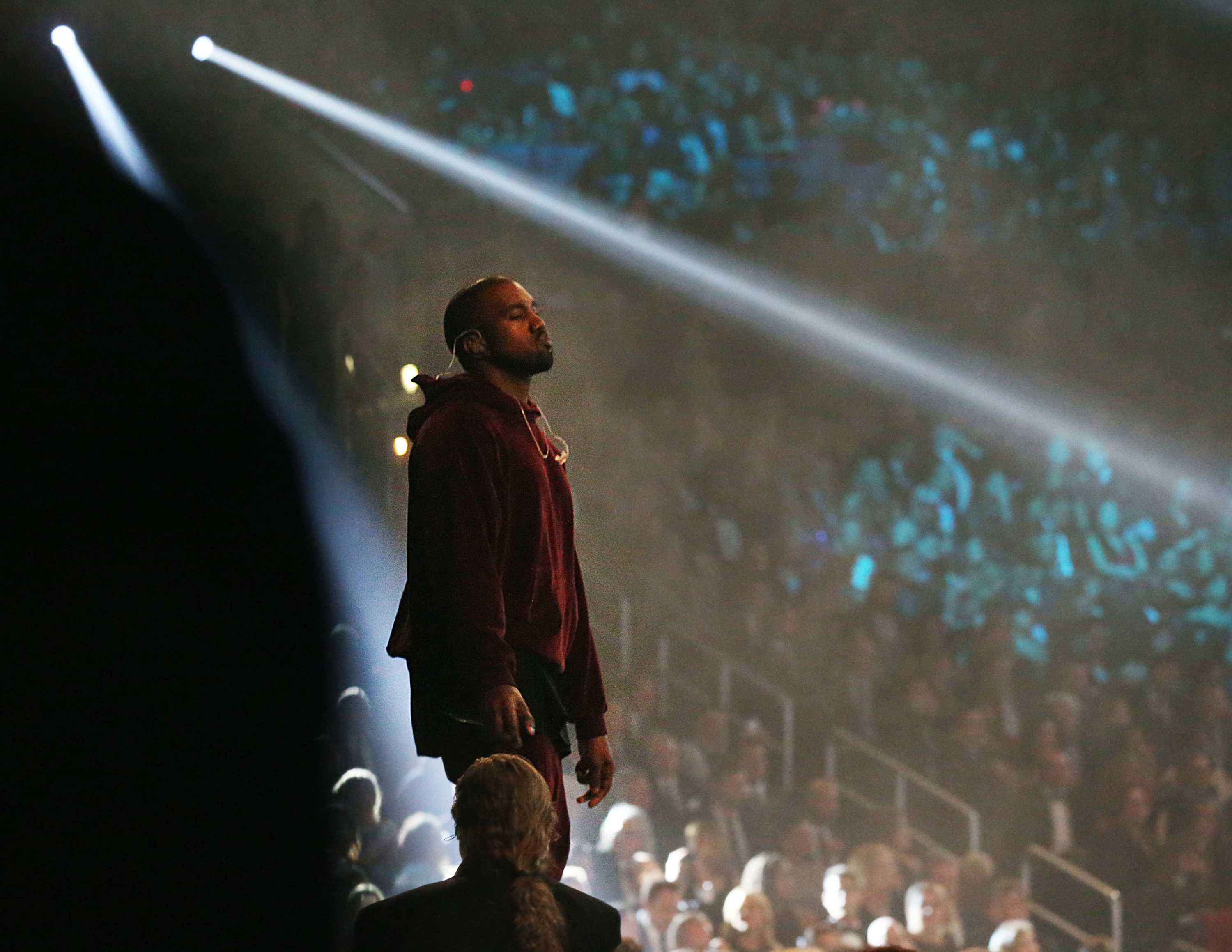 The Holy Grail shoe line, for many sneaker sneakerheads, is making a return and it’s just as hard to get than ever before.

Fans of sneakers and Kanye West alike are doing just about anything they can to get their hands on a pair of the highly coveted Yeezy Boosts.

The newest edition of the West-created sneaker line is making its return and it is expected to be nearly impossible to get a pair.

The Yeezy Boost 350 V2 in the “Beluga” color is hitting Adidas’ stores and select online retailers and there are very few opportunities to get a pair.

Abel Cortez, political science major, is a big fan of the Yeezy shoe collection, but has not been able to buy a pair himself.

“I really do like Yeezys,” Cortez said. “I think they are such unique sneakers and I honestly couldn’t believe that Nike let them go to Adidas.”

Every time Adidas has released a Yeezy shoe, they have sold out immediately due to the extremely low amount of stock they carry. This exclusivity makes the shoes even more sought after making each release harder than the last.

CSUN alumnus, Webster Heath, has tried to buy every Yeezy shoe that has been released since the switch to Adidas and has struck out every time.

“I want a pair of Yeezys so bad, but it is genuinely impossible to get them,” Heath said. “I have only ever tried to buy them through Adidas’ website and I sit there for hours just to get disappointed every time.”

Although it is an incredibly difficult shoe to purchase, there are a few steps that can be taken to maximize the chances of securing a pair. These tips will work for this shoe release as well as any other Yeezy releases in the future.

First off, the Adidas Confirmed, an iPhone and Android App, should be downloaded in order to attempt to reserve a pair although the app has been known to crash and reservations fill up within seconds.

Possibly the best option is to call and go to every single shoe store in the Los Angeles area in order to enter raffles to be one of the lucky ones that will get to purchase the shoes. This includes Footlocker, Footaction, Champs, Shiek, Shoe Palace and other shoe chains and boutiques.

The last somewhat realistic option is to sit on the computer waiting for the shoes to drop on Adidas’ website at a random time. Other stores such as PacSun, End Clothing and Urban Outfitters will release the shoes online, however, the quantity they receive is normally very low.

If all else fails, eBay, Craigslist, or Flight Club might be the last resorts, but expect to pay at least $1000 and beware of fakes.

“I will absolutely be trying to purchase the new Yeezys, but I don’t have my hopes set too high,” Cortez said. “I only own a pair of knock off Yeezys so I would love to get the actual ones.”