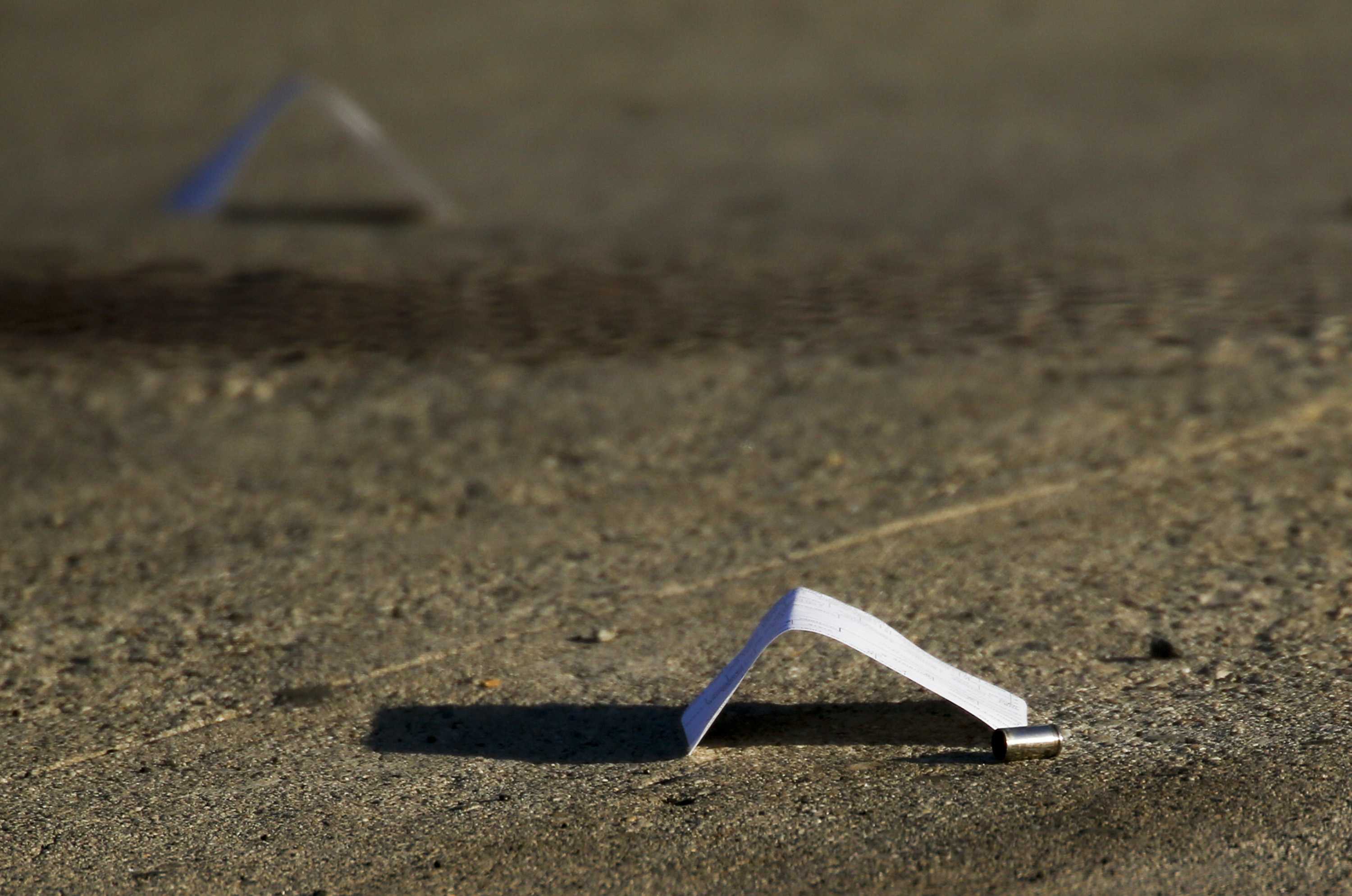 Gun shots were reportedly fired at an apartment complex across the street from the CSUN campus today at about 8 a.m

The Los Angeles Police Department (LAPD) responded to the incident near the intersection of Zelzah Avenue and Lassen Street, according to the Los Angeles Times.

According to officer Norma Eisenman, an LAPD spokesperson, one alleged suspect and one victim were taken to the hospital, though they did not suffer gun shot wounds. No other information is available as of yet.

This is just the latest incident to happen near or at CSUN after two weeks ago a man was robbed in the B6 parking and on Friday and a former student damaged school property with a sledgehammer.

Students react to the incident happening so close to campus.

Two of them suffered gunshot wounds and the third appeared to have suffered taser related injuries, according to authorities.