Audrey’s Audio: Lost in the Music 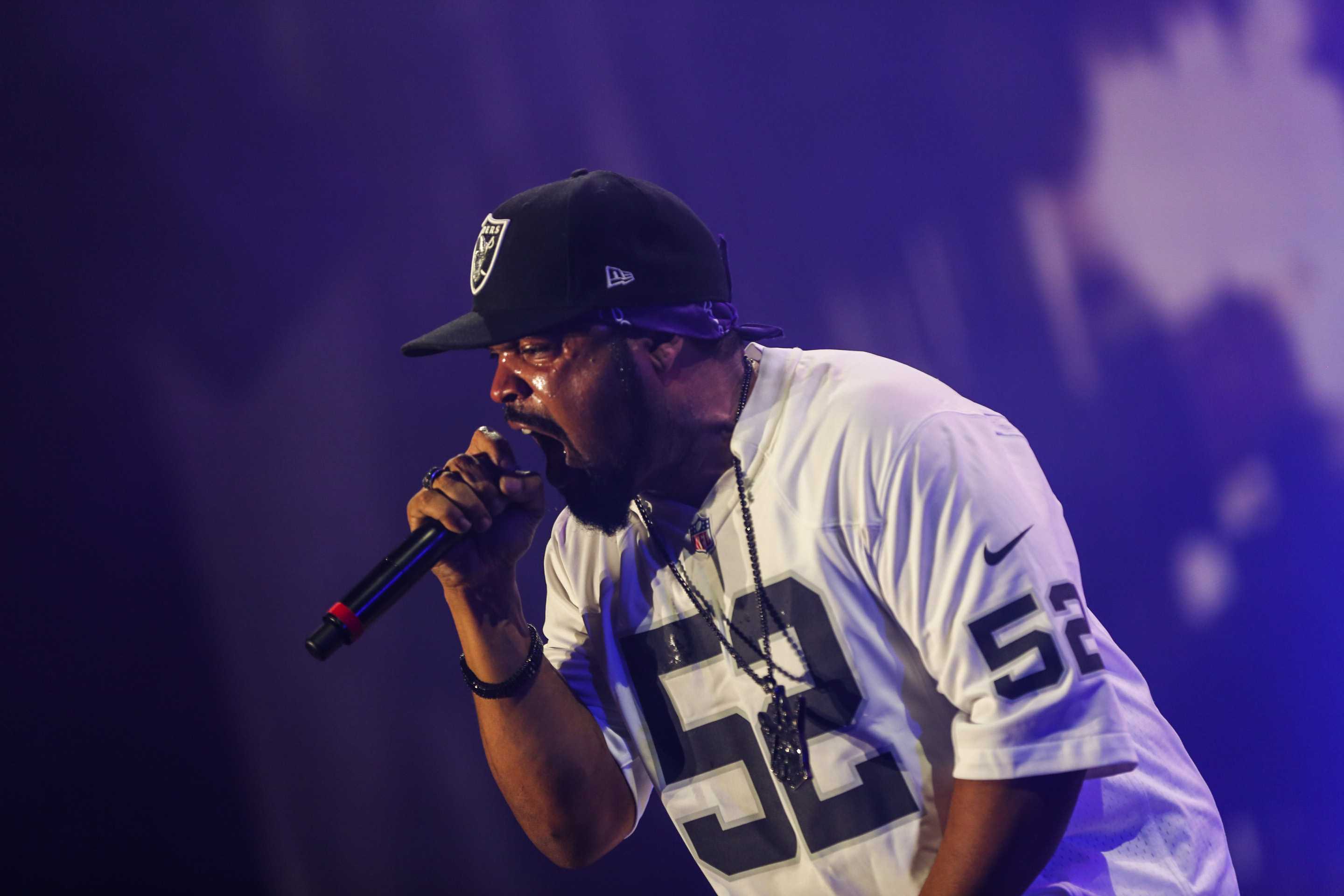 Ever since I could remember, I’ve had an indescribable love for music.

A music playlist says a lot about a person; I’ve heard this from multiple people and I think it’s safe to say that this is true.

As a toddler, my grandparents used to play classical music and Spanish radio stations in the car on errand runs. Those were the trips that introduced me to Selena and her hits like “Como La Flor”. That’s one of my favorites from her because of the nostalgia it brings me.

Anyone that knows me knows I am a total hip-hop head. The first time I heard Ice Cube’s “You Know How We Do It,” I was a freshman in high school sitting in Geometry class.

In the back corner of the class, I remember it only took the first twenty seconds of the intro to get me hooked. I’m a huge fan of boom-bap beats and bass lines like the ones on this track.

Atmosphere is one of my all-time favorite artists because of their beats and samples. “Angelface” is one of those songs to bump with the windows down and cruise around to. It’s just a feel-good type of song.

I was drawn into Kali Uchis’ “Ridin’ Round” by simply scrolling through YouTube. Her style is very different and refreshing. When I learned she is Colombian, like me, I began to listen to her music more and developed a little obsession.

“Can’t Stop” by The Red Hot Chili Peppers was a song I heard on KROQ when I was younger. I was obsessed with this song when I was learning how to play the guitar, and I would practice this song religiously. The Chili Peppers have a timeless aspect to them that I can never get over.

The Smiths also have that kind of effect on me with “There Is A Light That Never Goes Out.” The chorus caught my attention the first time I heard this song. How romantic is it to be told if your significant other gets hit by a double decker bus, to die by your side is a privilege to them? I can only imagine.

I’m a huge fan of oldies, funk, and R&B as well. These are the types of songs you can play around any age group and not go wrong. “The Sweetest Taboo” is one of my favorite songs from Sade. After a long day, lighting up incense and candles, and throwing on some Sade is a must.

Making a playlist is one of the most difficult things to do. I have too many favorites to include, but this is a light touch on what has influenced me and molded me into the person I am today.