Jonesing for a Jolt, Naturally 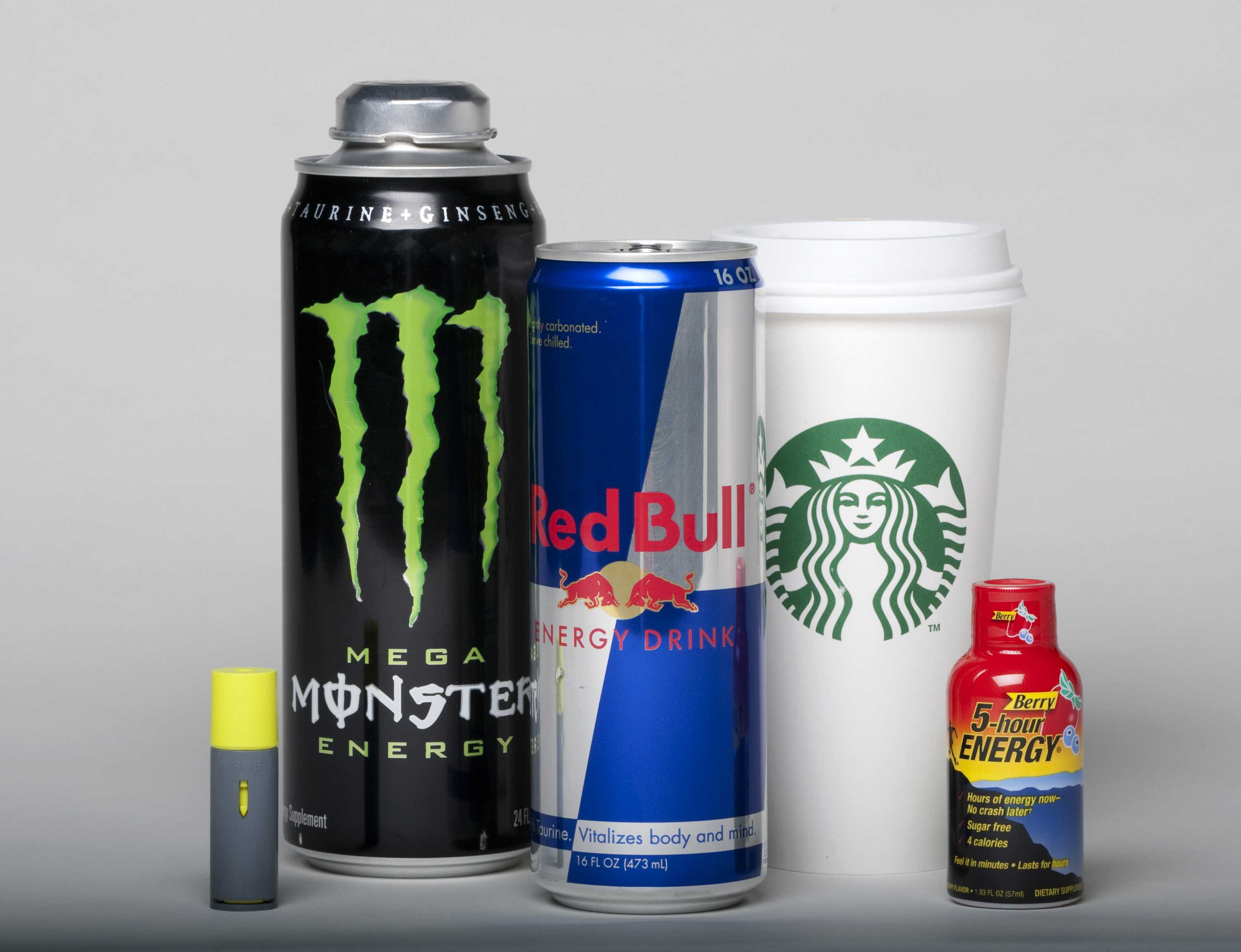 Caffeinated beverages and shots are displayed January 21, 2013. Energy drinks, which derive much of their stimulant capacity from caffeine, have shown up in reports of a number of recent deaths, the FDA says. (Kate Lucas/Orange County Register/MCT)

For some college students, caffeine may be their primary source of energy. Many students feel as though an overconsumption of energy drinks has caused them to build up a tolerance to its intended effects, which makes them need to consume larger quantities in order to achieve that desired jolt of energy.

“In high school, I used to drink a Monster every day and I I think that did something to my body, like, made me really sensitive to caffeine. So now, just coffee if I need it here and there,” Esther Kim, senior, said.

With the ill effects of energy drinks becoming a matter of common knowledge, many are seeking natural alternatives. A probiotic packed drink like kombucha, chia seeds, nuts (which contain magnesium that turn sugar into natural energy) or even a good old-fashioned power nap are all ways to feel energized without the post drink jitters.

Juliana Lopez said due to her younger sibling’s heart murmur, her mother put a ban on energy drinks for her whole family, so she’s learned to do without.

“I have to walk all around campus, so all I really need is a Gatorade or tea sometimes,” Lopez said.

Tea has also become a popular alternative as its natural energy components have come to light within the last few years. Matcha, green, chai, and oolong teas are now bottled options that hold their own next to Redbulls and Rockstars.

“We can’t have any kind of energy drinks, or bars, or protein powders at all because of NCAA [National Collegiate Athletics Association] regulations,” Sam said. “During drug testing, some component may trigger something and show up and be considered a chemical. I can’t even have Vitamin Water.”

Exercise alone can also be a good source of energy since movement gets the blood flowing through the body.

According to a recent study from the University of Nottingham, chocolate (especially dark) contains flavonoids that stimulate bioactive compounds in the brain, boosting energy. So the next time you have a midnight deadline staring you in the face, think twice about what you’ll reach for to help you power through.