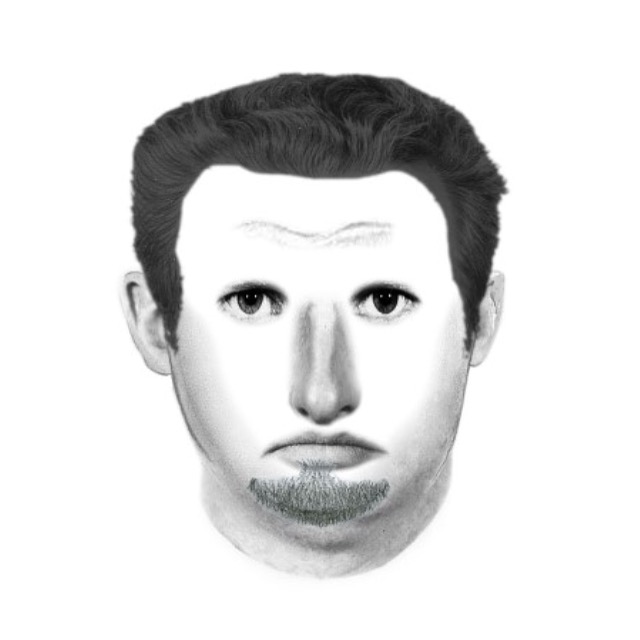 Sketch of the suspect who attempted to kidnap a CSUN student.

An attempted kidnapping was reported near campus Tuesday at approximately 3:40 p.m.

The victim, a female CSUN student, told CSUN Department of Police Services she was grabbed from behind and her attacker threatened to kill her if she resisted. She escaped the attack and ran to CSUN Police Services where she reported the crime.

The suspect is still at large, but CSUN Police Services worked with the victim to create a sketch. She described the suspect as having short, dark hair, wearing a black t-shirt, dark blue jeans and a red tattoo. The suspect was apparently 6 feet 5 inches tall.

The victim also said she saw her attacker around the Oviatt Library on Monday. She is unsure whether or not he is a CSUN student.