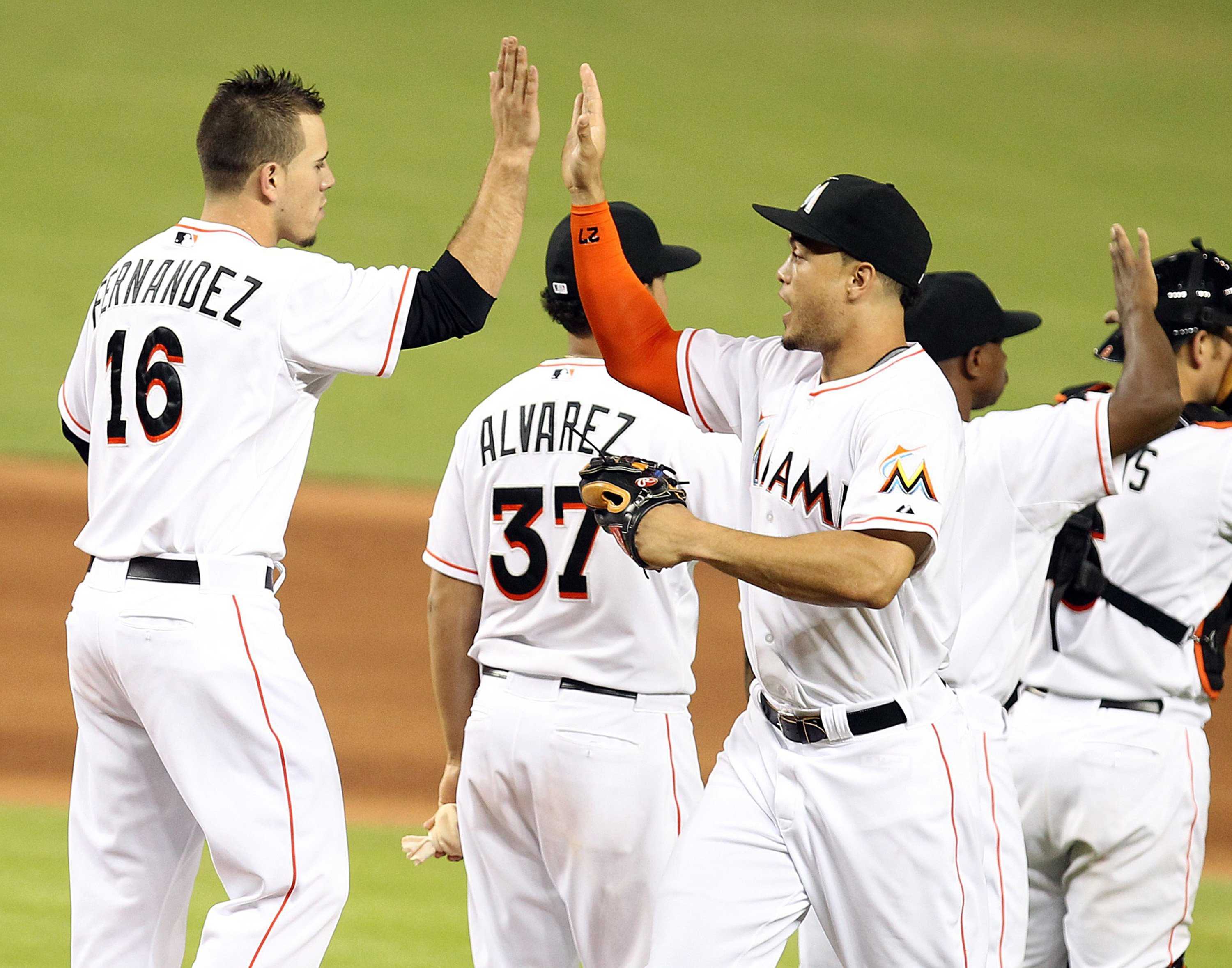 Two men were charged with the murder of a couple and their friend in Orange County. Jennifer and Christopher Yost were found dead in their apartment in Fullerton along with their friend Arthur Boucher. Frank Felix and Joshua Acosta were friends of the couple’s teenage daughter, and now they are both charged with three counts of special circumstance murder. They would all attend what they call “furry” events where they would all dress up in colorful animal costumes. Felix and Acosta are not up for bail, and if convicted, they will eligible the death penalty. The family and the community are saddened by this tragic loss.

A day after Miami Marlins pitcher Jose Fernandez was killed in a boat accident, the owner of the team has announced that no one will ever wear the number 16 jersey again. This is after having everyone wear his jersey in honor of him on Monday night. Second baseman Dee Gordon started the game with an emotional leadoff home run, sobbing as he rounded the bases. This is the first time that they an active player for the Marlins have died.

Rami Adam, known as “the toy smuggler” in Syria, has traveled to the country more than a dozen times to take toys to children. Ever since the civil war started in his country he has traveled back in forth dodging snipers and bombs with toys in his backpack to give away. He started with just taking food and other supplies and his daughter decided to give him toys. When the kids saw the food, they did not react but they saw the toys brought a big smile to their faces. Ever since he has decided to go back and give them toys. He plans to continue to go himself and deliver the toys to them, although he knows it is dangerous.

Brad Pitt will not be attending the movie premiere for “Voyage of Time,” in which he is featured. He has decided not to attend because of the personal problems he has been going through. Last week Angelina and Brad announced that they were going their separate ways. He does not want to distract or take anything away from the movie which he claims is great. He encourages everyone to go watch it. Pitt does not want the attention on him when it is supposed to be about the movie.