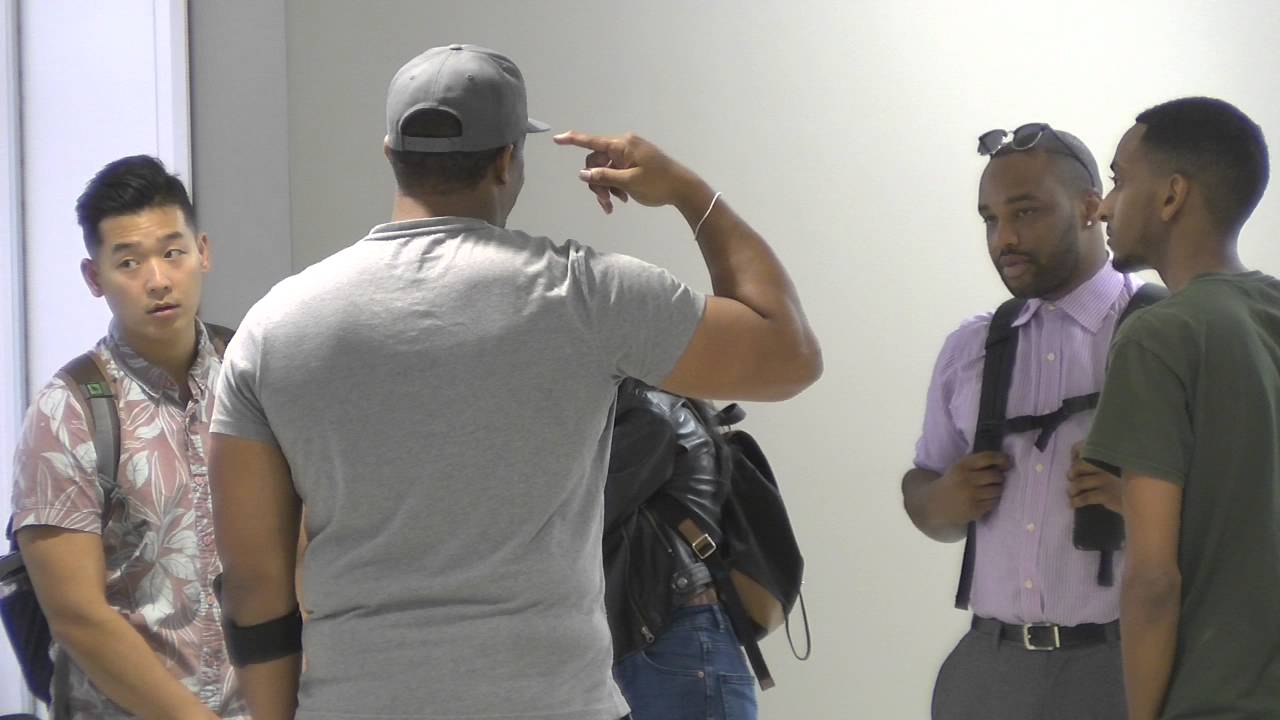 The new show “A World of Difference” follows a young man, Devin, a college freshman, as he gets acclimated to college life. Along the way he meets Aubrey, the love interest, and his two quirky roommates.

The show not only features CSUN students, but also a cast that is primarily people of color. “A World of Difference” will focus on issues that affect the African-American community such as police brutality and lack of diversity.

The spinoff will not feature any of the characters from “A Different World” and is a separate project. The cast of the show is set to go on tour next year and screen it at different historically black colleges and universities before making a pitch to a network like BET or a streaming service such as Netflix. Before that, the show will be screened at CSUN once production is finished.

“A World of Difference” is directed and produced by Darien Burks. Burks also plays Devin, the lead character.