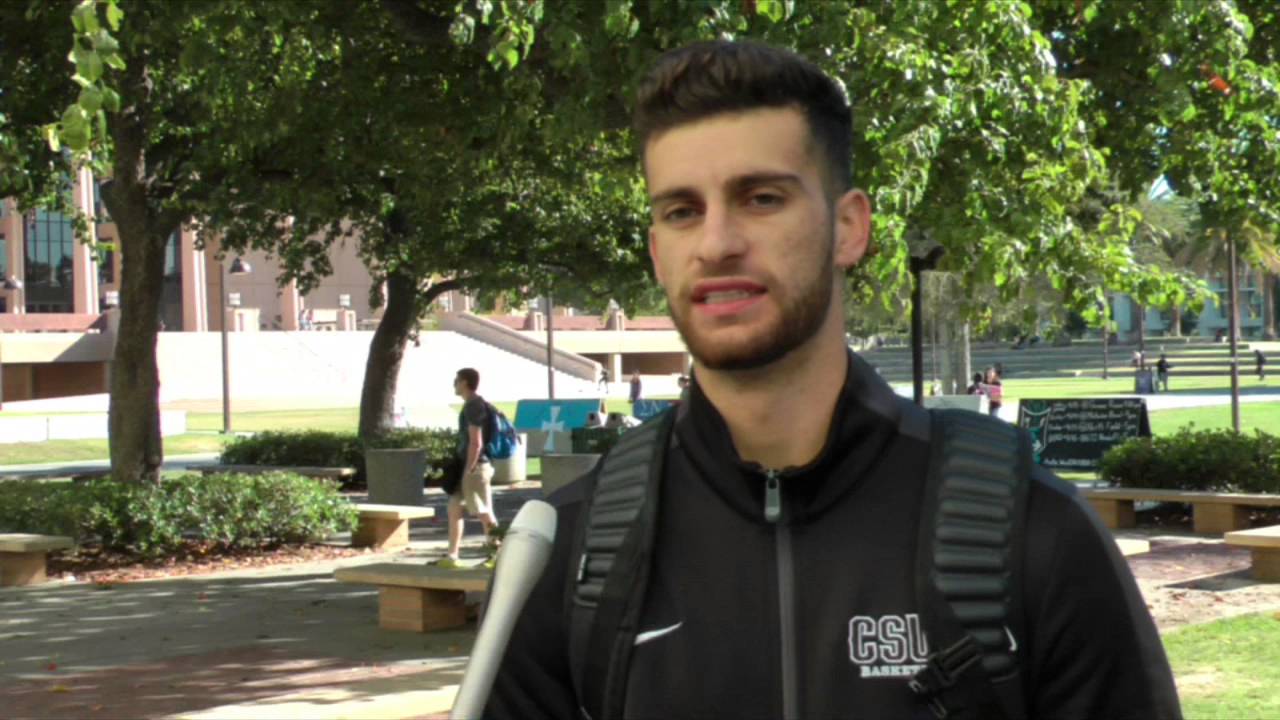 A young man was fatally shot by police officers over the weekend after he was pulled over for a traffic stop. Video footage of Carnell Snell Jr. before the shooting shows him running from police officers.

There have been arguments about whether or not Snell was armed as he was running from the officers. LAPD Police Chief Charlie Beck said he released the footage in order to show the man had a gun.

Protests have erupted in Los Angeles as a result of the shooting. Some protesters believe although Snell may have been armed, he didn’t have to die.

Protester Melina Abdullah said releasing the footage was an attempt by LAPD to assassinate Snell’s character.

Matador News Reporter Ke-Alani Sarmiento has more on how CSUN students and faculty reacted to the video footage.