Social justice activist, Susan Burton speaks about the injustices of women in prison 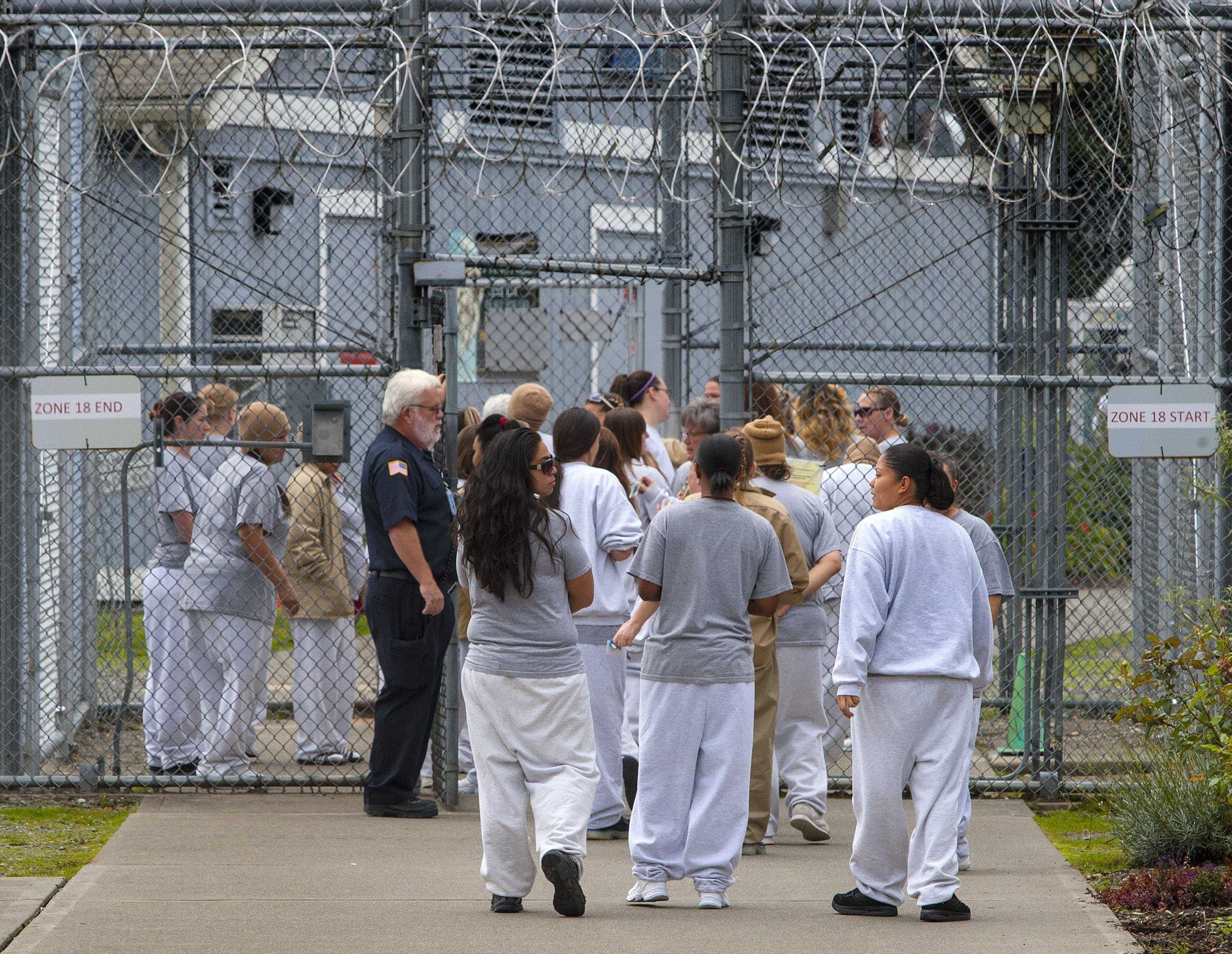 Named one of 18 of The LA Times’ most important civil rights leaders of the 21st century, Burton spoke out on the difficulties women in the prison system face when trying to transition into life outside of incarceration.

“I had a little dream back in ’99 that if I could help women come out of prison, it would change everything,” Burton said.

Burton experienced the struggle of transition herself in the 1980s. Having been incarcerated six times due to issues with alcohol and drug abuse, she realized she wanted to break through the cycle and create a better life for herself. She found a home and began to take care of seniors in hopes to become a healthcare provider.

After having her dreams halted by society limitations on convicted felons, Burton said she began to think of women like her.

A New Way of Life now has five homes in the Los Angeles area where women coming out of prison can stay and access resources such as legal clinics and counseling with employment specialists.

Two formerly incarcerated women spoke at the event, explaining the impact Burton had on their lives.

Paulette Villa and Megashia Jackson both recounted their experiences proceeding and following their incarceration.

Villa explained she had just been released from prison four months ago. While in prison, she said, she engaged in drugs, alcohol and relationships with other inmates, acting destructively because that was all she knew.

“One day I woke up and wanted to be a better person,” Villa said.

Through A New Way of Life, she was able to pursue an education, earning an Associates degree in behavioral science specializing in denial counseling.

The same successes are true for Jackson as well.

On probation for drug charges, Jackson landed in the prison system.

“Probation is just a set up for failure,” Jackson said, citing the level of surveillance placed on individuals who have been convicted.

Since being released, Jackson has maintained a career as a hairdresser and entrepreneur, utilizing the resources provided through Burton’s program.

The event also served as a platform for CSUN students Johnny Czifra and Lilia Gonzalez to speak out about their efforts to create a program at school for those affected directly or indirectly by incarceration.

Czifra explained the disregard for former inmates and the isolation he feels on campus.

“When a person is broken, they are discarded,” he said.

Czifra and Gonzalez aim to build a community where students can have a safe space to speak on issues regarding incarcerations, referring to it as a grassroots effort they hope to grow into a larger organization.

Burton’s work in social justice has opened so many doors for women who have been consistently locked out and is a legacy she hopes to continue.

“I can’t take back my years in and out of prison, but I can keep another woman from putting in more years,” Burton said.