CSUN students want to hear about immigration from presidential candidates 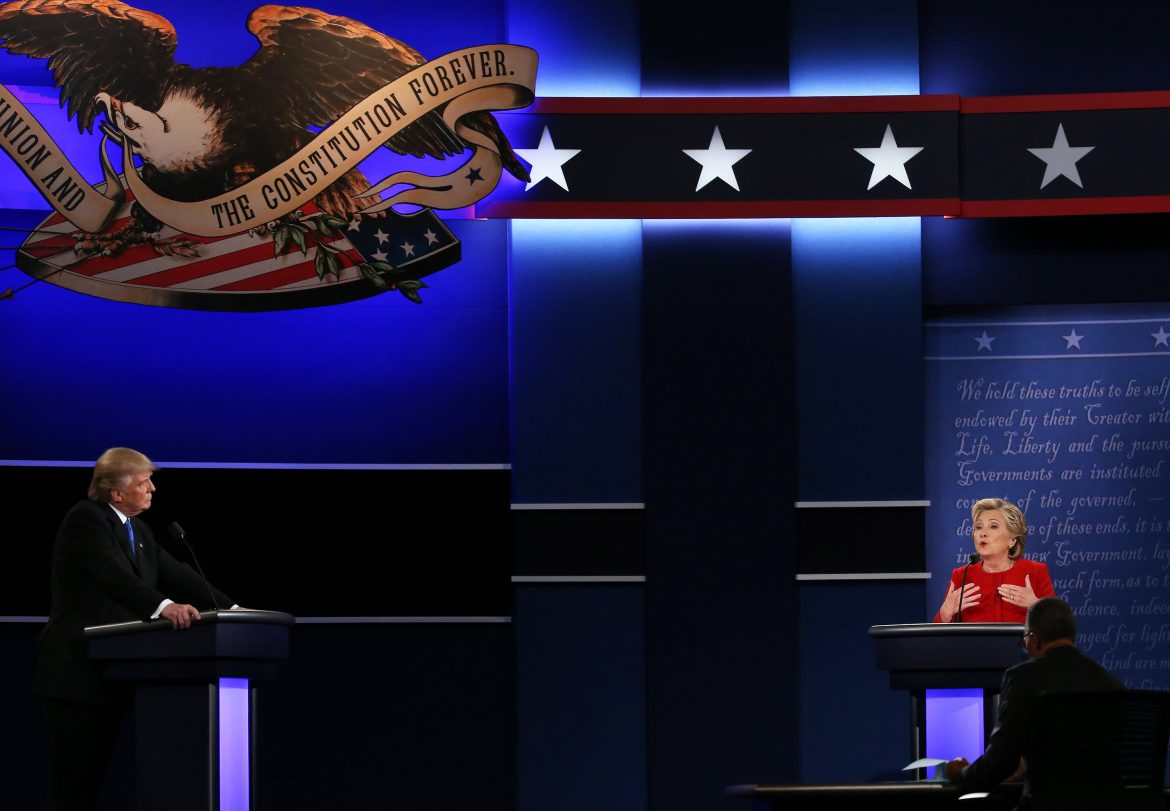 CSUN students wanted to hear more about immigration and spoke about how the candidates missed major key points during the debate.

“I think that both the Democrats and Republicans have good values but they both disagree on how to make it [all] work,” Coulibaly said.

Trump and Hillary were not talking about issues at hand, according to Coulibaly.

“They haven’t talked about Immigration, [which] I thought they would have,” Caulibaly said.

Kalalah Harvey, a recreation tourist management major and Black Lives Matter supporter, wished issues such as immigration and racism would be mentioned. Harvey also said this presidential election is a joke.

“I actually never voted before, but I think Hillary is the best candidate right now,” Harvey said.

Trump’s ideas alone are Harvey’s major reasons to vote for Clinton. According to The L.A. Times, Trump’s particular critical ideas of undocumented Mexicans in the U.S. have harmed him politically among Latinos.

“Trump says everything [is] wrong, wishing Obama could be back,” Harvey said.

“It’s unfair to the people who legally migrated to this country,” Calvo said. “I usually always vote Democrat, but I’m not really for or against Trump.”

Calvo also said Trump and Hillary hit some key points, but at the same time missed some.

According to a poll on The L.A. Times based on 2,465 respondents, as of Sept. 19, voters were asked who they expect to win, regardless of which candidate they support.

Asking voters who they believe will win the election has often proved to reliably predict elections than asking how they plan to vote, according to the article.

Turnout was high with more than 56 million people in the 2016 primary season but short of record participation level set in 2008, according to Pew Research.