What to watch to get into the spirit this October 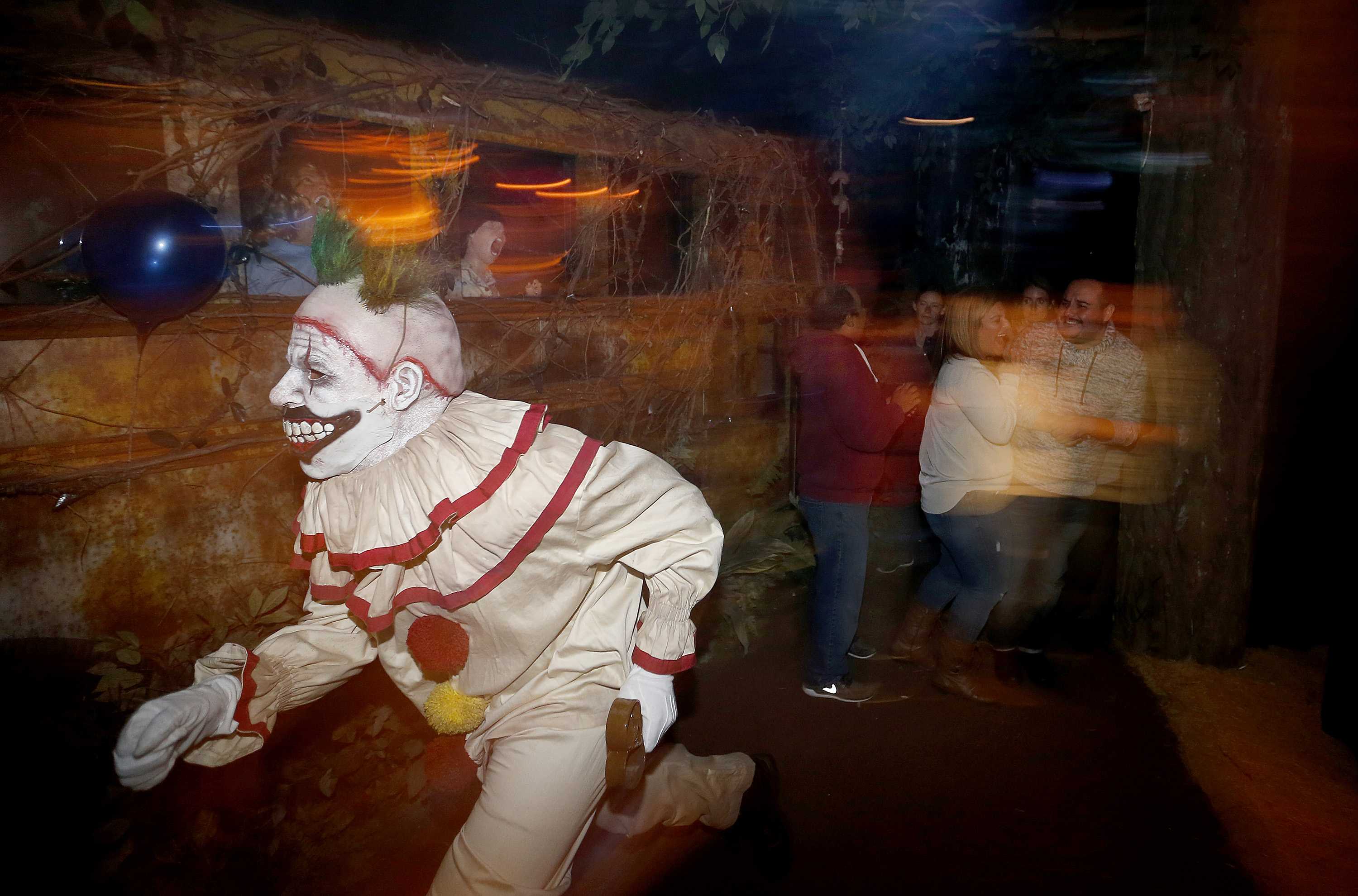 With Halloween approaching, there’s no shortage of shows to watch to get you in the fall spirit. From classic Halloween flicks, to spooky new thrillers, there’s a lot of options for your viewing pleasure.

Some of the most memorable halloween movies are the ones from our childhood. If you want to take a trip down memory lane this October, find the nearest couch, grab some popcorn, and try a few of these Halloween-themed classics:

If you love a good scare, and you’re more of a thrill seeker, there’s plenty of cinema classics that will put you in the spirit for Halloween. From psychotic killers, to paranormal encounters, horror movie junkies who love to be frightened will enjoy these spine-chilling cinema classics:

The fall season is also the time of the year when some favorite tv shows return with brand new seasons and some never before seen tv shows have their audience premiere. Here are some binge worthy television series you can enjoy this upcoming season, that will put you in the mood for Halloween:

“I recently started watching ‘The Night Of’ because everybody kept talking about it,” CSUN interior design major Amanda Levy said.”It’s an intense show but very addicting.”

As the leaves begin to change colors, and the weather becomes a bit more breezy, some individuals may prefer watching fall-themed movies that might make them laugh or even cry. Here are a few classic films that take place during the fall season, and are perfect to watch bundled up on the couch this October: