Women’s basketball hoping for bounce back 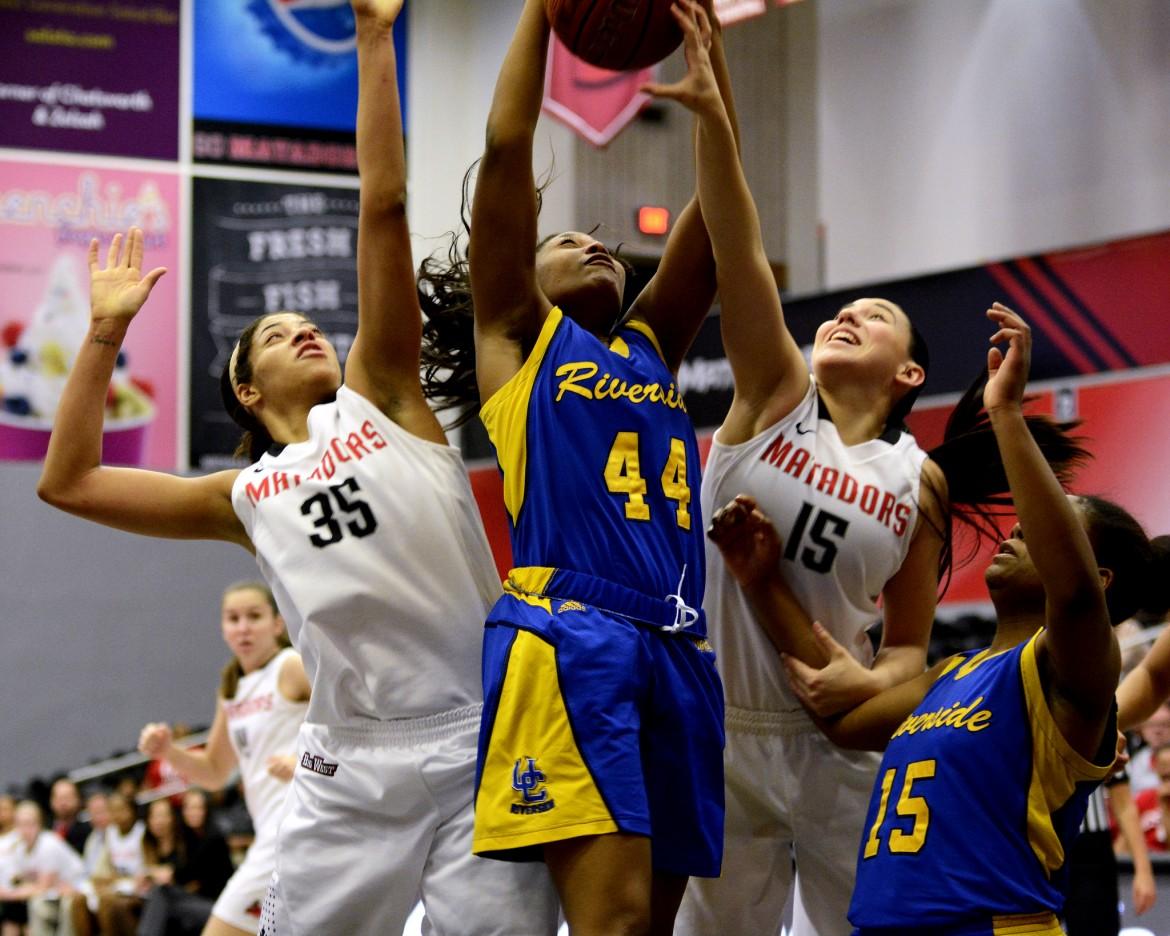 It was not long ago that the CSUN women’s basketball team was a force to be reckoned with.

Prior to last season, the Matadors had won back to back Big West Conference championships and had two appearances in the NCAA Tournament.

With several departing seniors and brand new freshman taking their place, the Matadors struggled through the 2015-16 campaign.

They are approaching this season with renewed hope and view last year as one big learning experience.

Last season, Cole continued to emerge as the Matadors top outside shooting threat and as the lone senior on the team, she is looking for other players to step up and assist her as team leaders.

“We all have to lead by example, we’ve all stepped in to that challenge,” Cole said. “We have a good upperclassmen group. We all have to take on that leadership role at some point. A freshman might have to help a senior.”

One player who is hoping take on more of a guiding role is junior guard Serafina Maulupe. A transfer from Virginia Tech University, Maulupe made her Matador debut last season and emerged as a potential perimeter threat averaging 10 points per game and dishing out 2.5 assists.

Maulupe has high hopes for the team and believes they are much stronger than last season.

“We just need to trust the process,” Maulupe said. “We are going to have a much better year.”

One reason for increased optimism is the improvement of sophomore center Channon Fluker.

Fluker got off to a slow start last season before taking over the starting center spot and developing in to a legit low post presence. She averaged a double-double in Big West play with 18.5 points per game and 12.4 rebounds per game while shooting 55.2 percent from the field.

She was named to the First Team All-Big West and received the Big West Freshman of the Year award.

“It’s definitely going to be a challenge to keep up the expectation of being great and following what I did with the team last year,” Fluker said. “I have to do my job for the team and keep up what I’ve been doing.”

Fluker already sees a difference from last year in the team’s approach to the season.

“The incoming freshmen are doing really good right now and we click way more than we did last year,” Fluker said. “We all know what to expect.”

The Matadors will begin their season on Nov. 4 at home against The Master’s College.