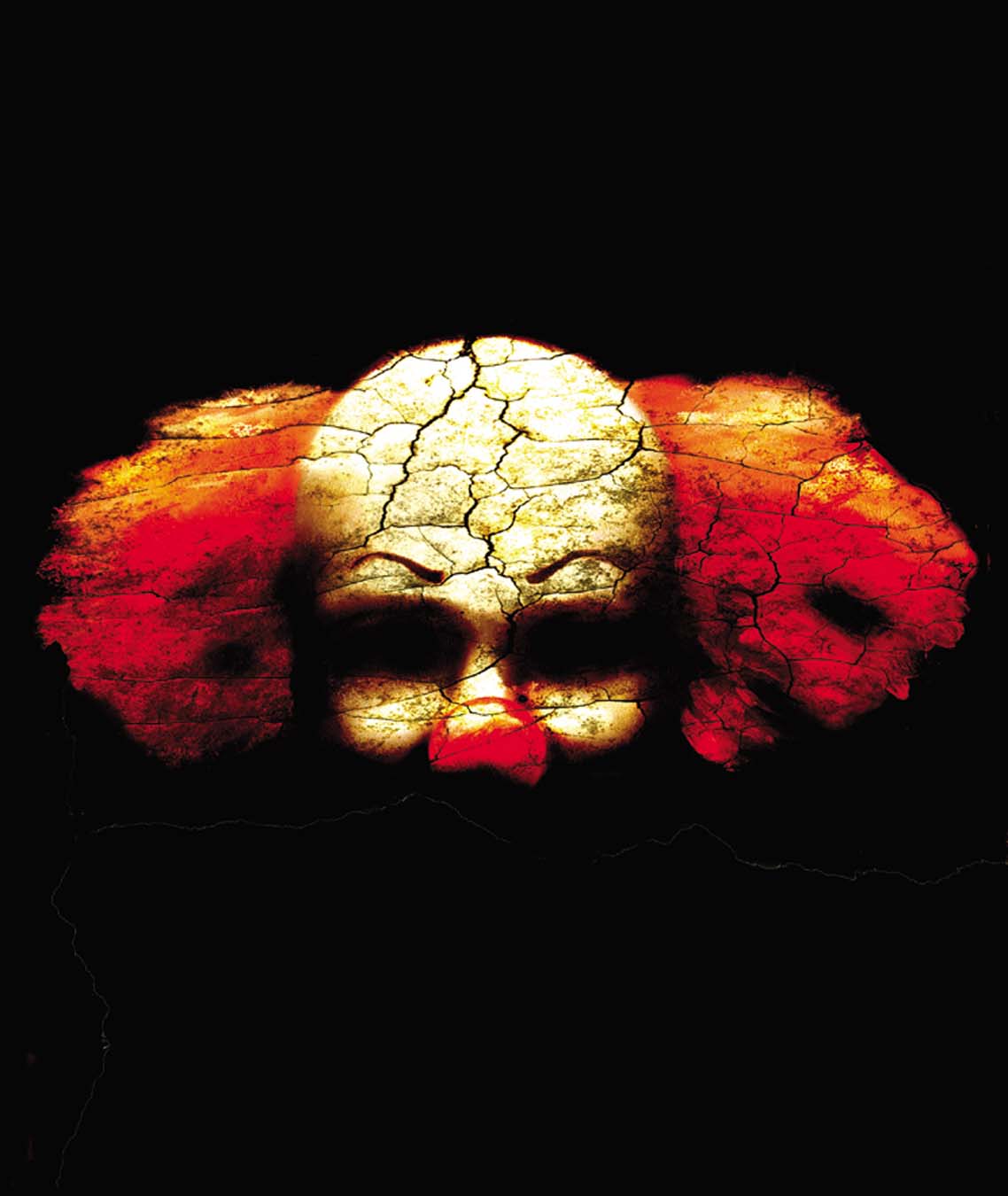 Every worst nightmare and fear of clowns during your childhood has now come to life as attackers in clown masks walk the streets.

The clown hysteria has not only become nationwide, but it puts both children and adults in danger near schools and in their neighborhoods.

According to Time, the clown frenzy began in South Carolina after clowns were spotted trying to lure children into the woods in late August. As if born straight from a Stephen King novel, people wearing clown masks and/or makeup now terrorize people, injuring them and causing havoc.

There have been more reported incidents in two dozen states, such as Arizona, Arkansas, Colorado, Florida, Ohio, and others, creating havoc and turning the clown sightings into a phenomenon.

Fox 2 reported a 7-year-old boy was attacked when a man dressed as a clown ran towards him with a knife in Sterling Heights, Mich. The boy was able to escape the scene, but not after suffering from scrapes on his arm.

Earlier this week, NBC also reported a woman named Tiffany Martin had to protect her 1-year-old daughter from a clown, who attempted to grab the child in Concord. The mother told the police the suspect yanked her daughter’s arm, but eventually retreated once Martin kicked him in the shin.

Just recently, Penn State took matters into their own hands. Centre Daily Times said that at least 500 students went “clown hunting,” where a video posted on social media went viral. They were running through the streets after midnight and taunting any nearby clowns they were hoping to come across. Some rioting students even carried lacrosse sticks, baseball bats, tennis rackets, and hockey sticks.

On Tuesday night, two female CSUN students were chased by a clown near their dorms causing a shake-up on campus. According to the Public Information Officer for the CSUN Department of Police Services Christina Villalobos, it was a prank and not at all similar to the ongoing incidents we hear on the news.

“It’s really not a good time to be pranking students,” Villalobos said.

With the power outage that just happened Thursday morning, it even frightened students more as they associated it with the fear of the clown sightings.

“Getting to class was really sketchy, especially going up the stairs in the dark by yourself,” Alejandra Gallegos, undecided major, said.

She believes the clown frenzy is a combination between actual murderers and people who just want to dress up and scare others to get into the spirit of Halloween.

“People should stop because it’s really, really creepy and not safe at all for anyone,” Gallegos said.

As a few incidents in a couple states are not being taken too seriously, students hope that CSUN will take more deliberate action. Even though some students believe it could all just be a prank, safety should still be considered at this time.

“It’s scary, but I feel like they’re just doing it for fun, kicks and laughs,” Carlos Alvarez, sociology major, said. “The campus police should be monitoring more often and be more vigilant, especially during night hours.”

He even suggested students should now be walking in pairs or groups to minimize any unsafe incidents on campus.

With the clown sightings being all over social media and people posting threats towards the creepy attackers, Villalobos suggests to always be alert.