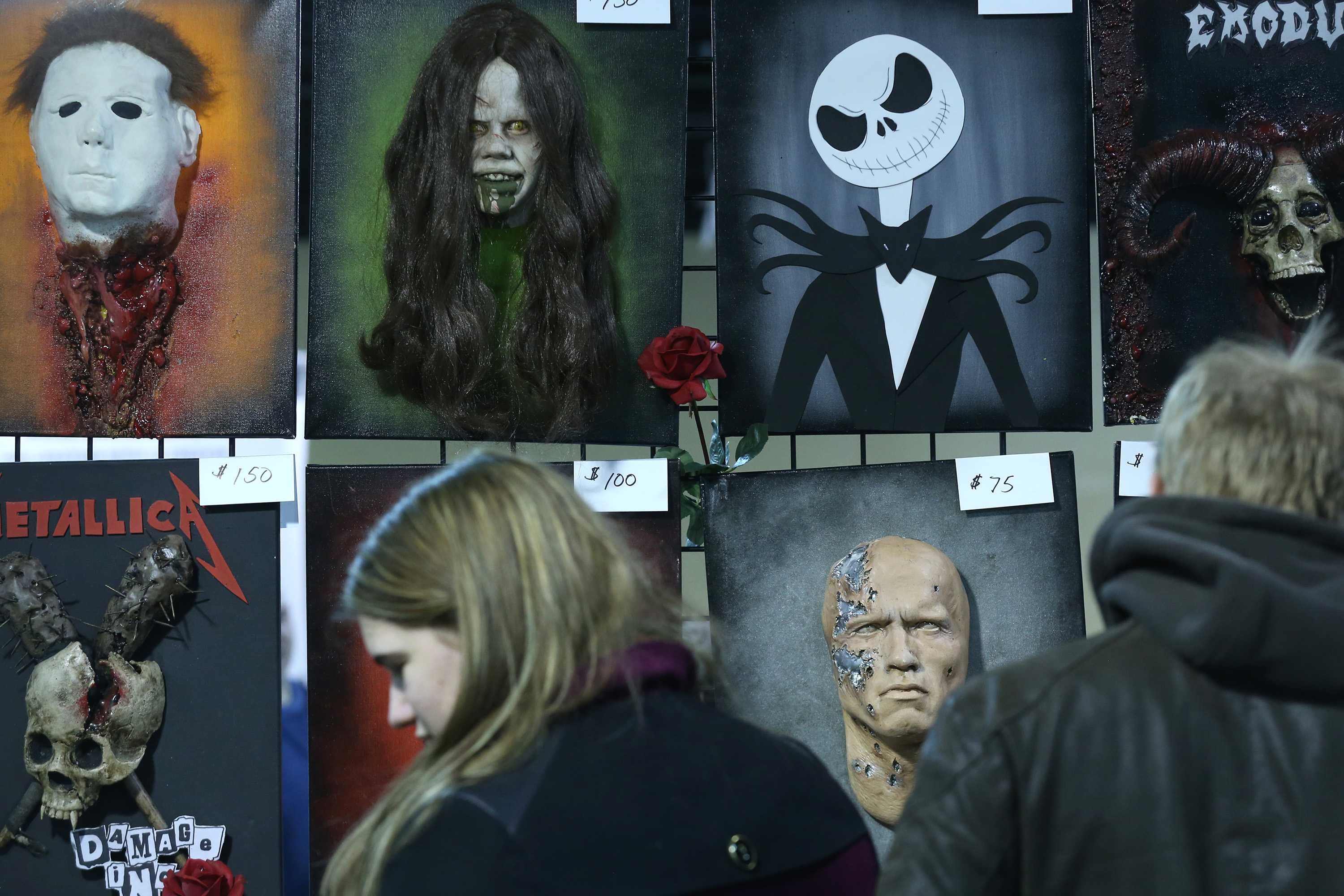 Pasadena’s Union Station Homeless Services puts on this comedy night that benefits the homeless of Los Angeles and the San Gabriel Valley. Among the headlining comedians for this night is Nikki Glaser, Phoebe Bottoms and Ian Karmel.

While it does not have the same ring as “Celebrity Death Match,” this literary version pits authors against each other for judgment by a three person panel and the audience. The death match has two rounds with a total of four participants, but only one will walk away a victor in what may be literature’s cattiest fight.

Set around a carnival that seemingly appears out of nowhere, the carnival’s leader, Mr. Dark, intends to take control of a town through the power of darkness. It is ultimately up to two young boys to save their friends and families while making their way through the bizarre setting.

The Flux Fall 2016 film festival showcases a mix of music videos and short films followed by a DJ set and party. Some of the new music videos shown are for bands like Miike Snow, Massive Attack and Jamie xx.

“The Black Jacket” is a documentary on former Black Panther Aquil Basheer, who teaches former gang members ways to prevent violence in their neighborhoods. A panel, featuring Basheer herself, will follow the screening.

“The Trial of Joan of Arc” Screening | Film/On-Campus

As part of the on-going Robert Bresson retrospective in the Armer Theater, “The Trial of Joan of Arc” is a retelling of the trial and the eventual execution of the French heroine.

With Halloween quickly approaching, there’s nothing like getting into the spirit of the season by watching the classic horror film of the same name. To top it off, this screening is at midnight, which adds to the immersion of the Michael Myers’ ominous presence.

Marking the end of Hispanic Heritage Month, this bilingual poetry reading features poets from the city who will read original works.

With the iconic Hollywood Forever cemetery serving as the venue for the screening of this 1992 dark comedy, the film and location are a somewhat ironic pairing since the film is centered around eternal youth while celebrities are immortalized at the cemetery.